"It's too much risk," Miller said. "I need to be smart and make the right decisions now."

Bode Miller will not compete in a downhill in Austria on Saturday, leaving him without a World Cup race this season before the world championships in the U.S. in 10 days.

A day after a strong training run on the Streif course, the American standout said he's not ready to race yet after surgery on a herniated disk two months ago.

"I am not quite 8 1/2 weeks out of surgery. It's just not enough time to run this with confidence," Miller said on Friday. "I need to race this thing 100 percent if I go, and I am not just there yet."

Miller also completed two training runs on the Lauberhorn course in Wengen last week before opting not to race in the downhill in the Swiss resort.

"It's too much risk," he said. "I need to be smart and make the right decisions now. I am getting ready for the world champs, and hopefully I'll be there."

Miller was more than five seconds off the lead in the opening training in Austria on Tuesday but significantly improved two days later, trailing leader Kjetil Jansrud of Norway by less than seven-tenths. He skipped Friday's super-G but skied the course with a camera for an American broadcaster.

"There is parts where I go full race intensity and I feel comfortable with that now," Miller said. "The conditions here are more demanding than most so I am right there. Another week, and I should be good. ... It looks better now than I thought it was going to." 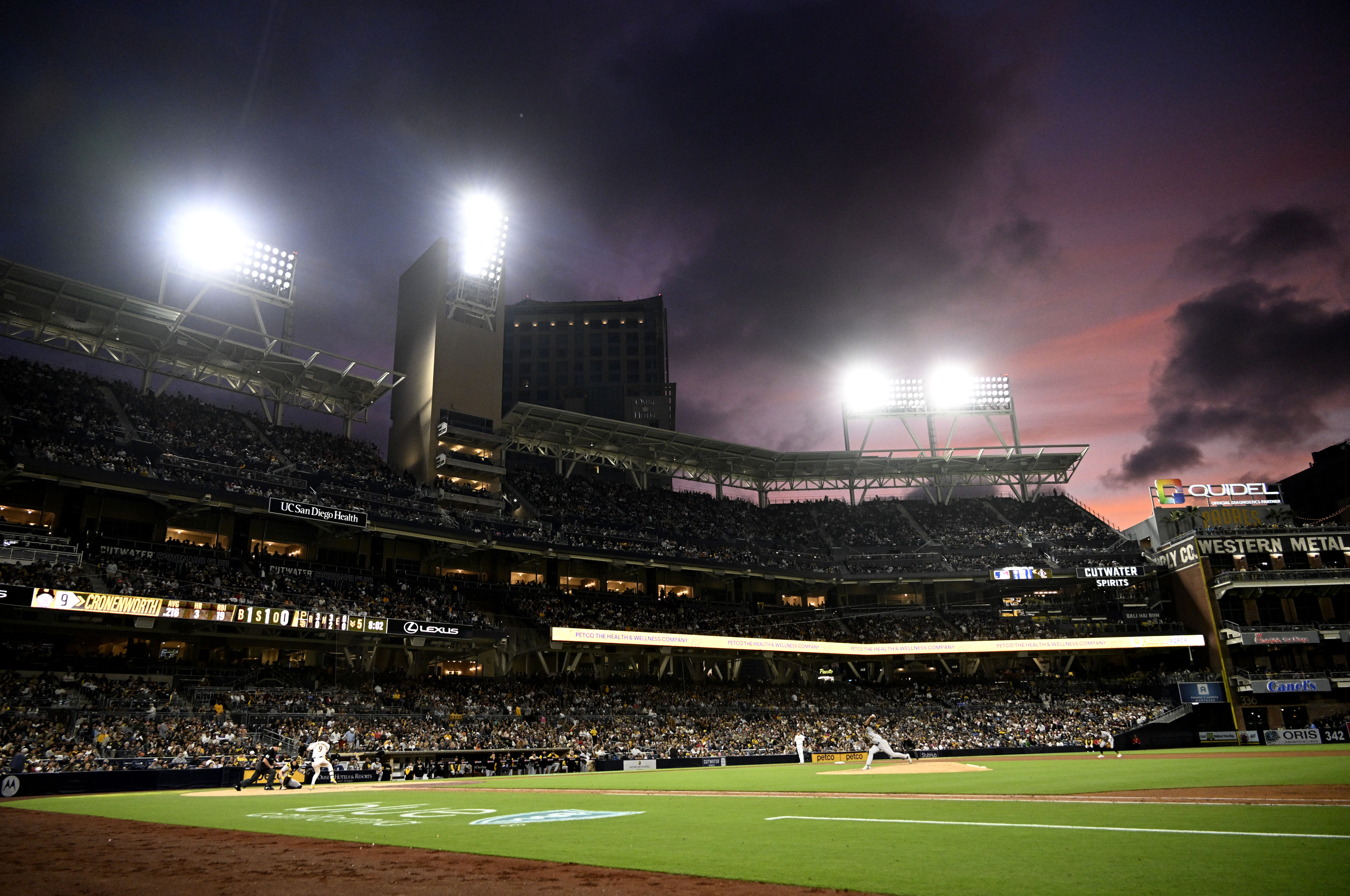 After Saturday's downhill, there are only two slaloms left -- in Kitzbuehel on Sunday and in nearby Schladming on Tuesday -- before the worlds.

The men's speed events in Beaver Creek, Colorado, are scheduled in the first week of the championships, with the super-G on Feb. 4 followed by the downhill three days later.