In a statement released to the media on Tuesday, the team said its logo and name are meant to “celebrate” the legacy of Chief Black Hawk

Amid the decisions made by several professional sports teams to re-evaluate their use of Native American imagery and nicknames, the Chicago Blackhawks are standing by their logo and team name.

In a statement released to the media on Tuesday, the team said its logo and name are meant to “celebrate” the legacy of Chief Black Hawk.

Their statement, in full, reads: 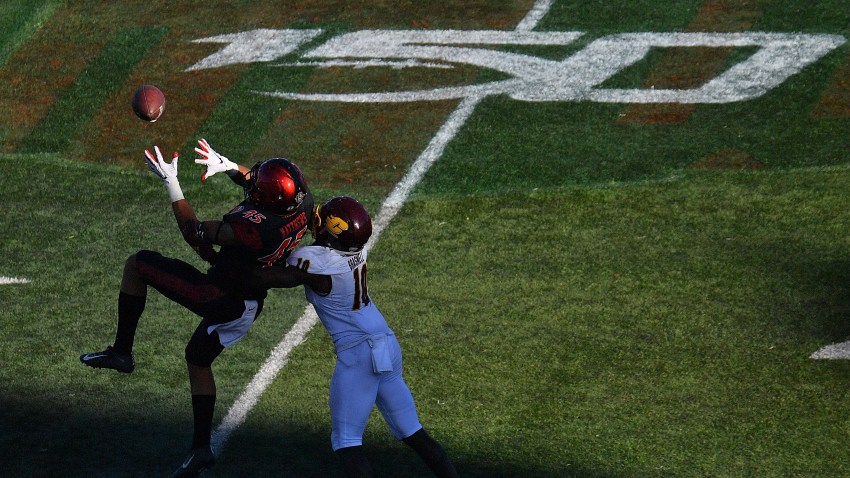 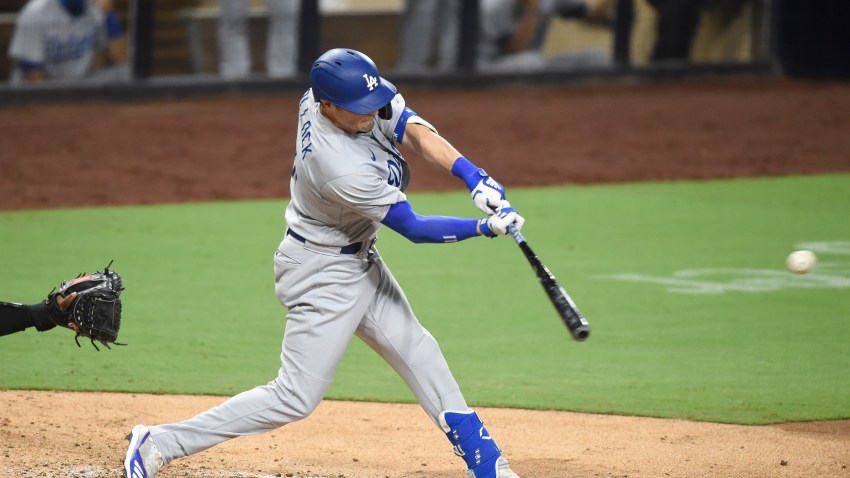 “The Chicago Blackhawks’ name and logo symbolizes an important and historic person, Black Hawk of Illinois’ Sac & Fox Nation, whose leadership and life has inspired generations of Native Americans, veterans and the public. We celebrate Black Hawk’s legacy by offering ongoing reverent examples of Native American culture, traditions and contributions, providing a platform for genuine dialogue with local and national Native American groups. As the team’s popularity grew over the past decade, so did that platform and our work with these important organizations.

“We recognize there is a fine line between respect and disrespect, and we commend other teams for their willingness to engage in that conversation. Moving forward, we are committed to raising the bar even higher to expand awareness of Black Hawk and the important contributions of all Native American people. We will continue to serve as stewards of our name and identity, and will do so with a commitment to evolve. Our endeavors in this area have been sincere and multi-faceted, and the path forward will draw on that experience to grow as an organization and expand our efforts.”

In recent weeks, several professional sports teams have announced they will re-evaluate their usage of Native American images and names. The Washington Redskins have been pressured by numerous sponsors to change their name, and announced they will go through a lengthy review process to determine whether or not they will do so.

The Cleveland Indians, who stopped using the “Chief Wahoo” logo in recent years, have also said that they will look to potentially change their name, with manager Terry Francona and star shortstop Francisco Lindor both saying they would support such a change.

The Blackhawks joined the NHL in March 1926. Frederic McLaughlin, who purchased the team from Huntington Hardwick in June of that year, named the club the “Black Hawks” in honor of the unit he served with in World War I, which was named the “Blackhawk” Division of the 86th Infantry.

The team was known as the Black Hawks until the 1980s, when the Wirtz family shortened the name to “Blackhawks.”

Black Hawk led a group of Sauk warriors during the Black Hawk War of 1832 before being captured by U.S. forces. He was freed from custody, and died in 1838.