Another action-packed night awaits Team USA at the 2022 Winter Olympics.

Week two in Beijing officially kicks off Thursday night with medal events in the men's snowboard halfpipe and the women's super-G event in alpine skiing.

Shaun White will have his final Olympic moment, while Mikaela Shiffrin will begin her comeback story on the slopes. 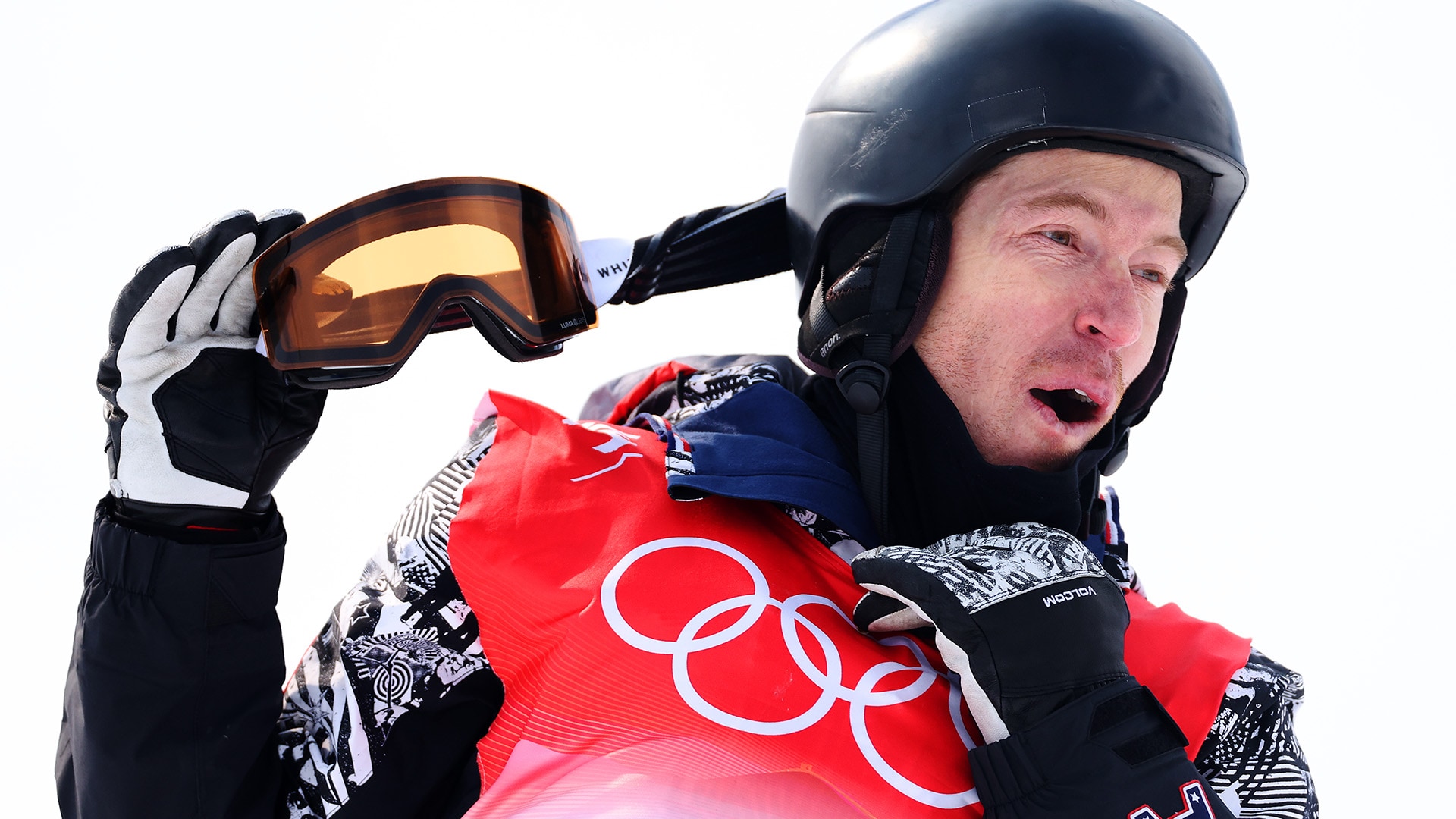 How, When and Where to Watch Shaun White's Final Olympic Runs Thursday 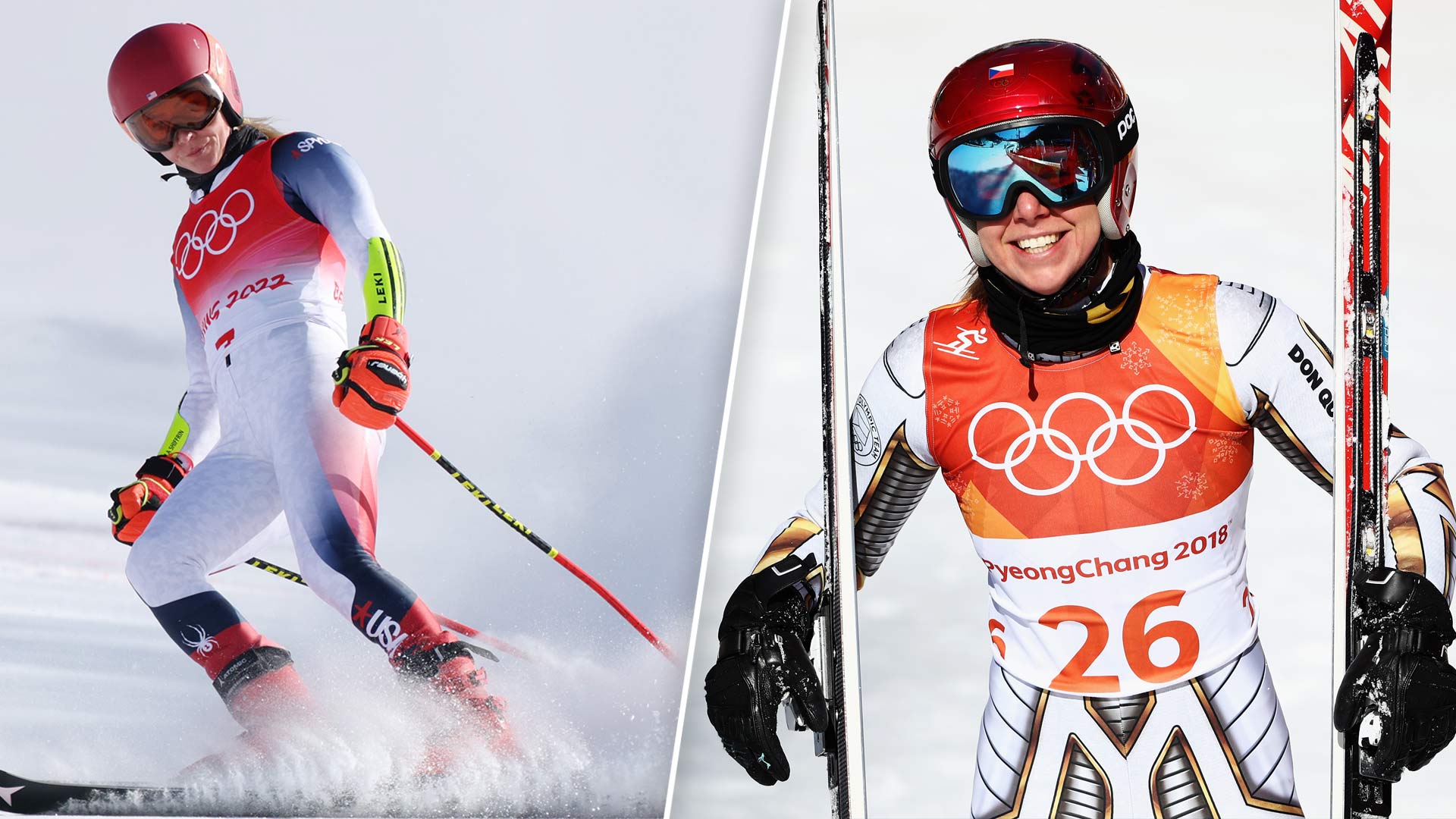 Here's a breakdown of tonight's events, when they're set to begin and how to watch them.

The event will air live in primetime on NBC and stream live on Peacock.

When does Shaun White race today?

Shaun White will join the rest of the halfpipe finalists at 8:30. It will be the five-time Olympian's final ride.

The event will be aired live in primetime on NBC and stream live on Peacock.

When does Mikaela Shiffrin race today?

Mikaela Shiffrin's official race time in the super-G final will be announced leading up the event's start time at 8 p.m.

When is Team USA's next Olympic hockey game?

The women's hockey team takes on the Czech Republic on Thursday night at 11:10 p.m. ET.

The game will be broadcast live on the USA Network.