What a start to the 2022 Winter Olympics for Sean Farrell.

The forward from Harvard University potted a hat trick and added two assists in the United States men's ice hockey team's 8-0 win over China in its Olympics opener.

The line of Farrell, Ben Meyers and Noah Cates dominated all game long. Meyers had a goal and two assists while Cates added a goal of his own.

Drew Commesso did his job in net, stopping all 29 shots he faced from the Chinese attack. The Boston University product is the youngest goaltender to ever start an Olympic game for the United States. 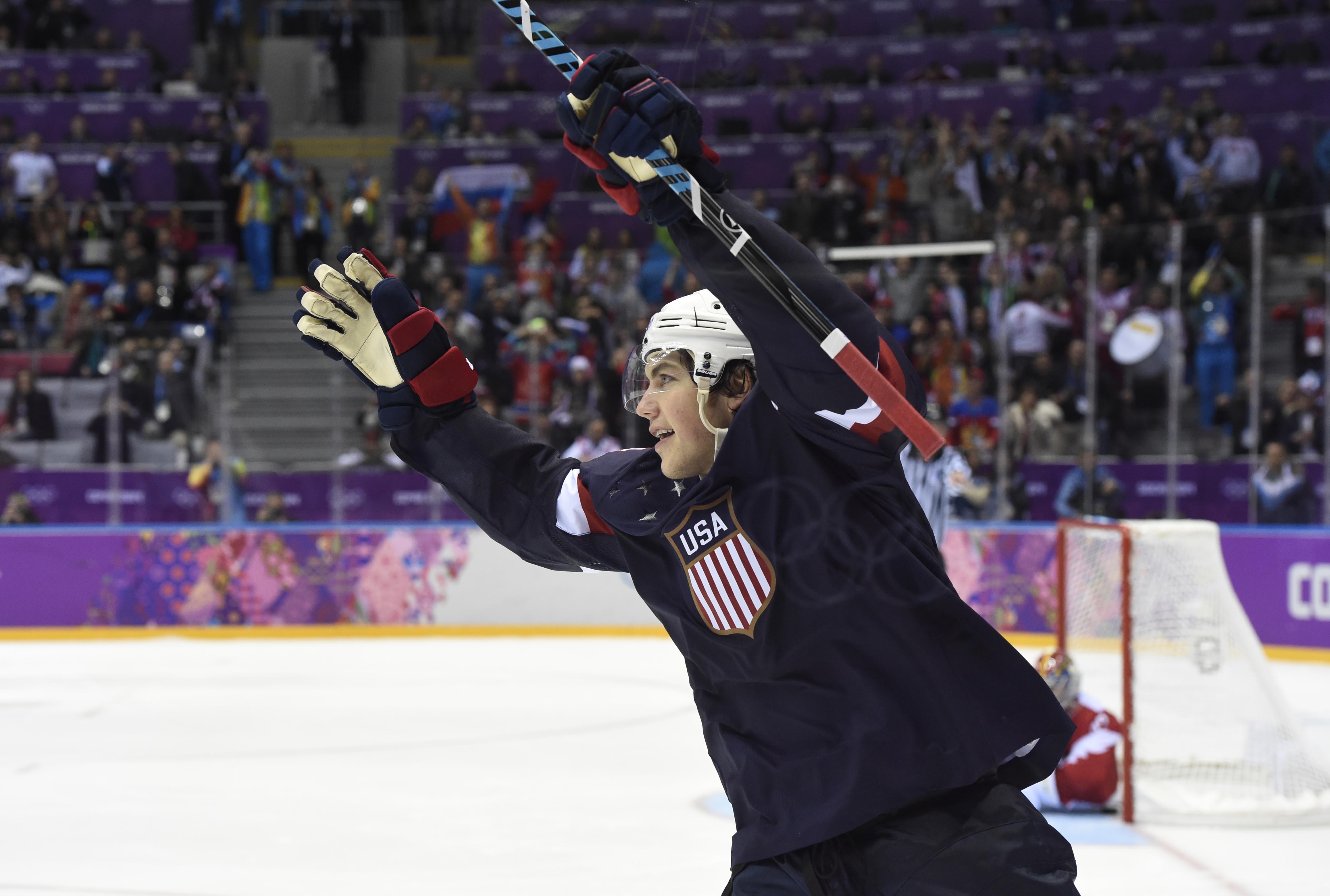 A Look at the History of Men's Hockey at the Olympics 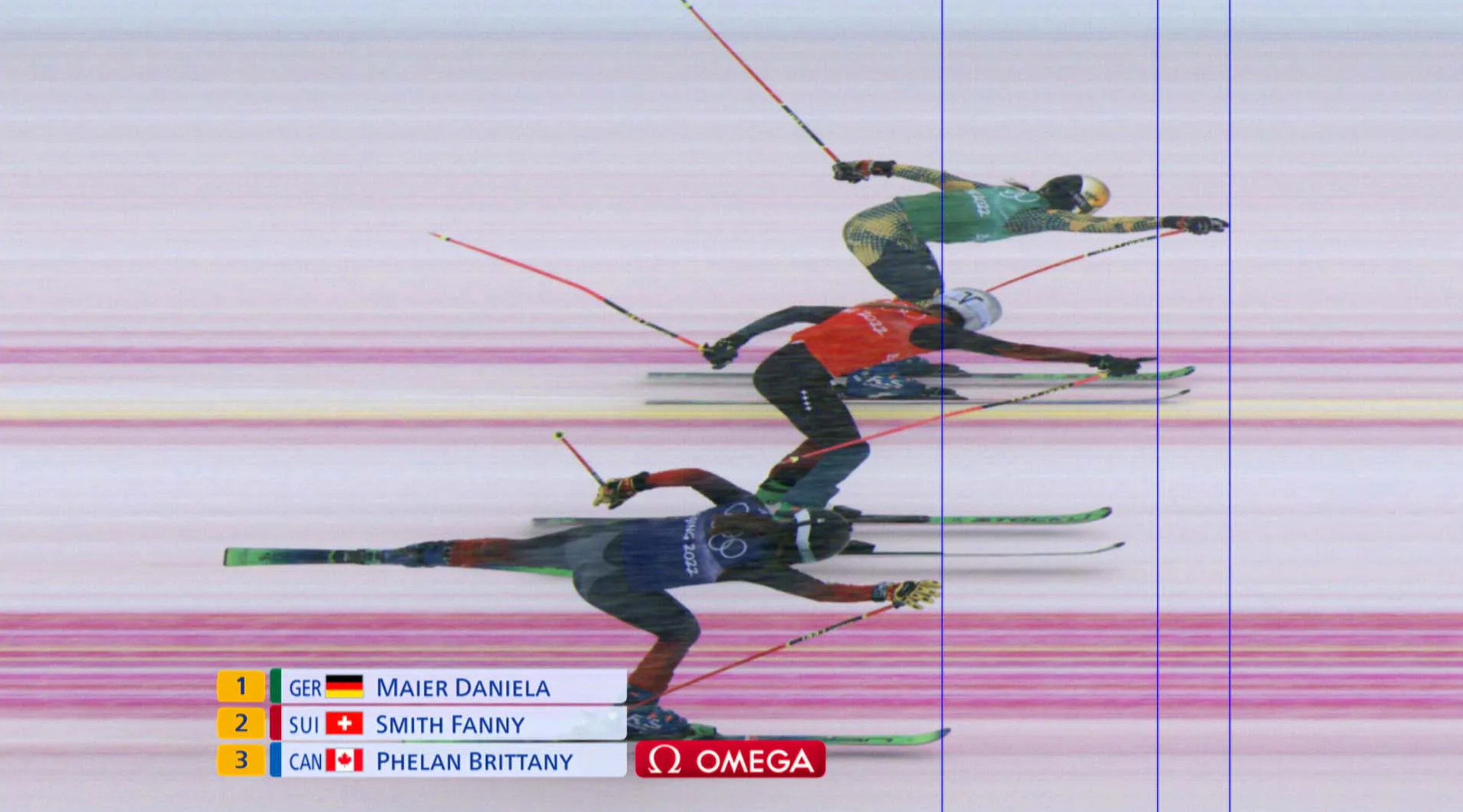 China's Jeremy Smith made 47 saves on 55 shots in the loss for China. It was the first game China has ever participated in for men's ice hockey at the Winter Olympics.

After a slow start with just one tally in the first period, the U.S. exploded for seven goals in the final 40 minutes to grab the win.

Brendan Brisson ripped a goal on the power play over halfway through the first period to give the team its lone goal of the period.

The Vegas Golden Knights prospect took a feed from Matthew Knies and beat China's Jeremy Smith over his left shoulder to open the scoring.

Brian O'Neill, the only returner from 2018, potted the third goal for the Americans. Captain Andy Miele passed the puck across the crease on his backhand to find O'Neill, who jammed it passed Smith.

With less than two minutes left in the middle frame, it was Farrell keeping the puck from himself on the rush, looking off Smith before sniping it short side on the goaltender.

Farrell made it 5-0 when Smith got too aggressive and found himself out of the crease, allowing Steven Kampfer to find Farrell from behind the net for the easy goal.

Meyers and Matty Beniers each added a goal in the third before Farrell notched the hat trick by finishing off a slick passing play by the U.S on the power play with about 1:30 left in the game.