Vladyslav Heraskevych's sign was printed on a blue-and-yellow piece of paper, matching the colors of his country's flag

A Ukrainian skeleton athlete flashed a small sign that read “ No War in Ukraine ” to the cameras as he finished a run at the Beijing Olympics on Friday night.

Vladyslav Heraskevych's sign was printed on a blue-and-yellow piece of paper, matching the colors of his country's flag. He did not display the sign after his second run of the night, which was his fourth and final run of the Olympics.

The gesture comes as Russia has amassed over 100,000 troops near Ukraine, stoking fears in the West that Moscow is planning an invasion. Russia insists it has no such plans but doesn't want Ukraine and other former Soviet countries to be allowed to join the western NATO alliance.

“In Ukraine, it's really nervous now," Heraskevych said. “A lot of news about guns, about weapons, what's to come in Ukraine, about some armies around Ukraine. It's not OK. Not in the 21st century. So I decided, before the Olympics, that I would show my position to the world." 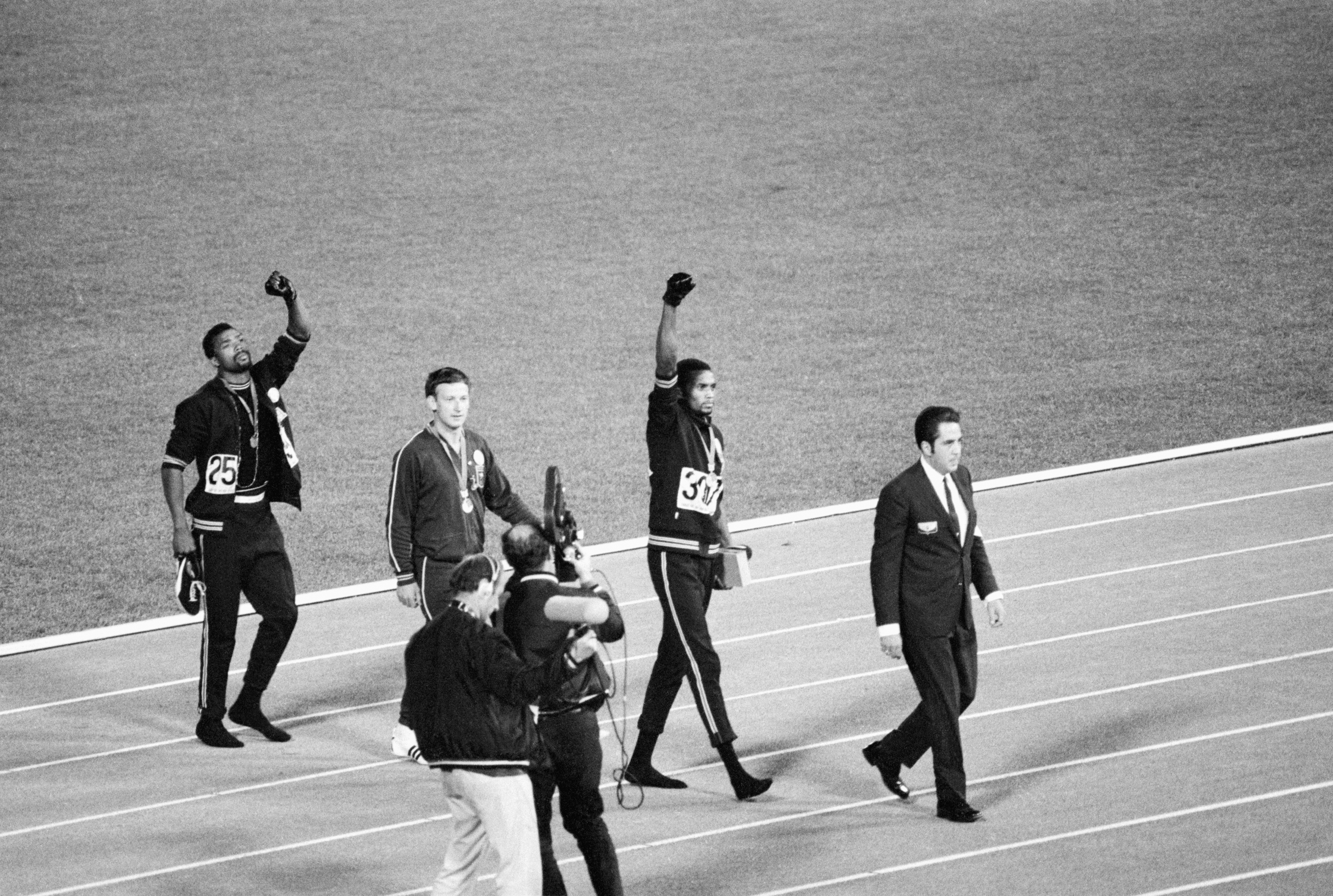 A Long History of Politics and Protest at the Olympics 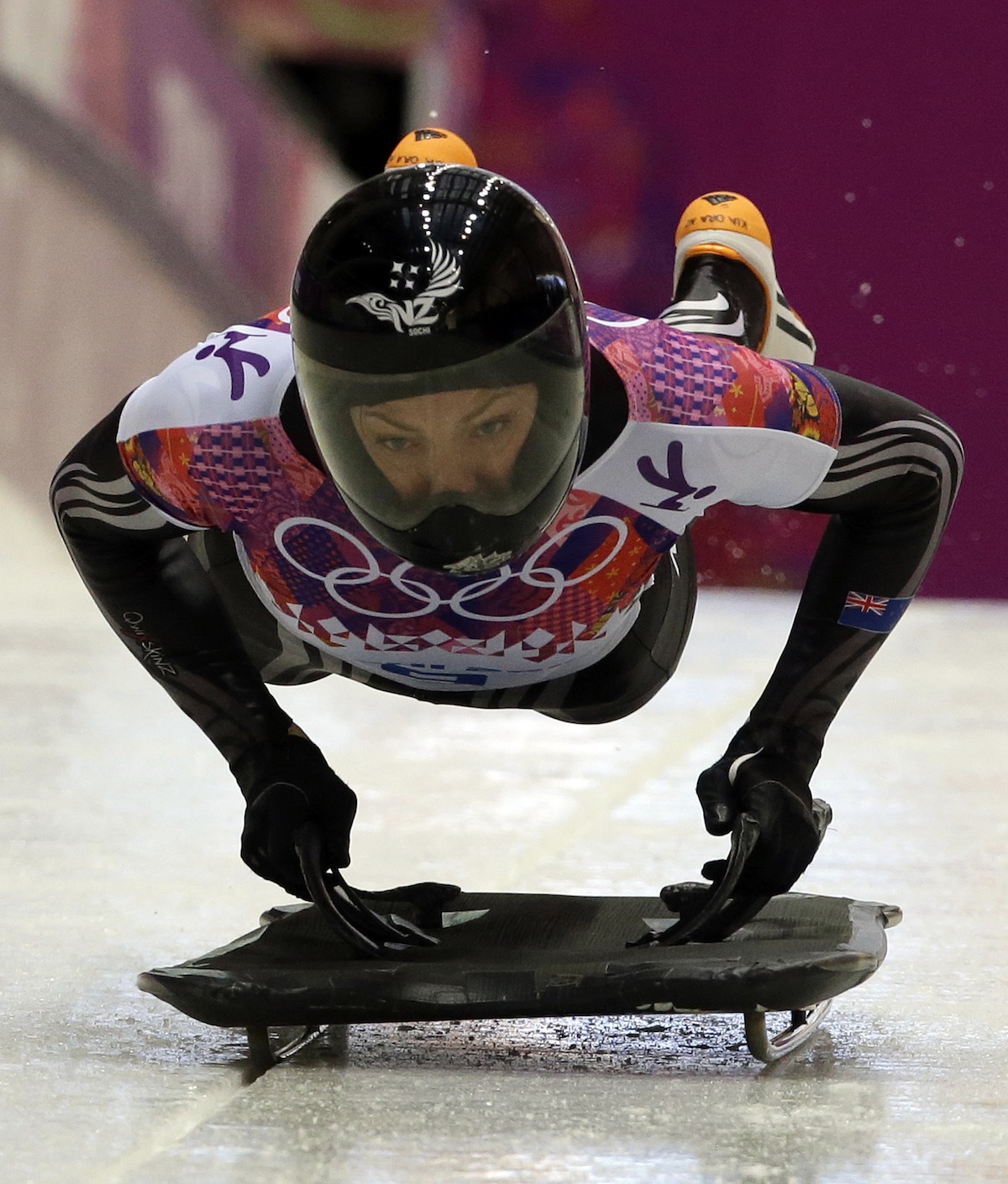 Here's How to Watch Skeleton Events at the Winter Olympics

The International Olympic Committee says there will be no repercussions for Heraskevych’s act, which some thought the organization would consider it a violation of Rule 50 of the Olympic Charter. That rule, in part, states that “no kind of demonstration or political, religious or racial propaganda is permitted in any Olympic sites, venues or other areas.”

But the IOC characterized the sign late Friday as “a general call for peace” since it did not explicitly disrespect an opponent or criticize any political target. They considered the matter closed.

Heraskevych had earlier said he was not concerned about any possible repercussions.

“I hope the Olympics will (support) me in this situation. Nobody wants war," Heraskevych said.

The IOC relaxed its rule against protests before the Tokyo Games, allowing athletes to express themselves politically before competitions start — but Heraskevych’s action would likely not be covered by that because it happened at the finish line. Still, the IOC doesn’t always choose to bring a disciplinary case.

“I hope it helps ... make peace in our country," said Heraskevych, who was not a medal contender.