An Olympic hopeful from Northern California is just thrilled to be in the running to compete in Beijing.

Not only because representing his ancestral country would be a dream come true for the cross-country skier, but a trip to the Olympic Games would mark a new chapter in a comeback journey in which he narrowly escaped death.

"I almost died two years ago and now I might get to go to the Olympics - like, I've got a realistic shot of it happening," said Stephen O'Mara. "And that's just amazing, right?"

O'Mara, a first-generation American who was raised in the San Francisco Bay Area, will know later this month if he will make the cut for Team Ireland's cross-country ski team.

As a small country with little domestic access to snow, Ireland began allowing foreigners with close Irish ancestry to compete on their behalf. Of the three cross-country skiers who may represent Team Ireland at the 2022 Winter Olympics, two were raised in the United States.

O'Mara spent his early years traveling between California, Dublin and County Mayo, Ireland, learning how to ski in the Sierra Nevadas, running cross-country and competing in triathlons.

In August 2019, O'Mara's life would change forever while racing in the Donner Lake Triathlon.

"Things were going well until apparently, a dog jumped out of a car while I was on the bike. I say 'apparently' because I woke up in a hospital in Reno," he said. "People wake up unexpectedly in Reno all the time, but this wasn't one of those types of experiences."

Good news, O'Mara jokes, is that he missed the dog. The bad news is he was left with broken ribs, a displaced hip and abrasions. 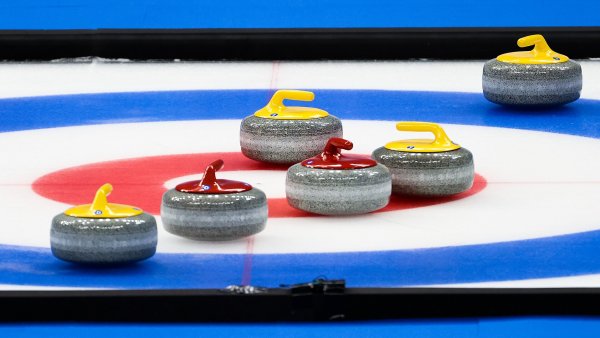 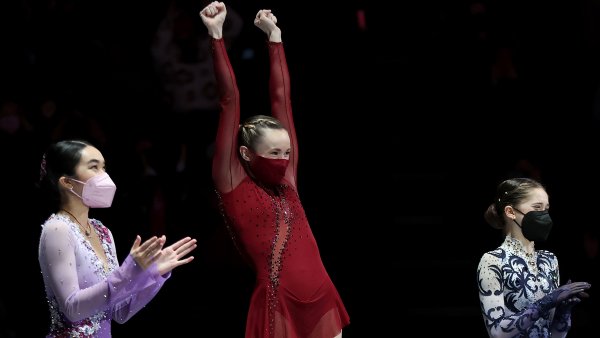 After being treated for his injuries, O'Mara was sent home to rest, not realizing that he was suffering from a traumatic brain injury.

"Initially, it actually seems like, you know, some of the worst parts of my accident were the broken ribs and hip. Like, I was very upset that I couldn't run, which is a key part of summer training for skiing," he said.

"But subsequently, I started having some bad head symptoms. Was getting a little stumbly, a real extreme sensitivity to light. And yeah, like throbbing headaches that would come on quite suddenly and basically just knock me down."

Three months after his accident, O'Mara's wife brought him back to the emergency room.

"My last memory that week is going through the metal detectors and really not looking good and an intake nurse in the check-in handing me a vomit bag," O'Mara said. "And that's the last thing I remember that week until I woke up with 200 staples in my head."

O'Mara has no recollection of the cognitive tests he was given by emergency room doctors, which he says he passed with flying colors. As he was about to be discharged and sent home, a nurse spotted him stumbling and asked the head of the emergency room to order a CT scan.

What doctors found this time around was O'Mara had an ongoing brain bleed from a bad concussion, which went undiagnosed for three months.

"And fortunately, we caught it about 30 minutes before I might not be here sitting and talking to you today," O'Mara said. "So very grateful for my wife for getting me back to the hospital and the nurse for spotting me stumbling to the bathroom."

"I woke up very fortunate to be able to do all three," he said.

O'Mara's doctors encouraged him to stay active during recovery, as physical movement can help some neurological injuries. He took that advice and continued his training by easing back onto skis.

"I was the guy skiing around the meadow slowly with bike helmets on. Helmets are not a thing in cross-country skiing," he said. "But nevertheless out of caution, I had one on and was just slowly skiing around meadows, getting my bearings back and it came and it felt good."

Less than two years later, O'Mara had renewed his international license and competed in several races in the Mountain West. The outcome?

"I hit the Olympic standard," he said.

O'Mara's father is from Ireland and he is eligible to represent his family's home country in the Olympics.

"I've always identified with Ireland on the sports side. That's who I represented in the triathlons I've raced locally and in the international level as well," he said. "It's a tremendous honor."

O'Mara said qualifying for the Olympics would be all the more meaningful after his accident.

"Almost dying a couple of times gives you some perspective on things, things that matter and you might only get one shot for," he said. "And this is certainly my shot at the Olympics. This is the one and that would just really be a dream come true to represent Ireland."