The avalanche left the Southern California native in a hospital bed with a broken back, ruptured pancreas, and no front teeth.

A Carlsbad native eyeing an Olympic spot never thought he'd be in the position to even think about competing again after being buried under snow for nearly five minutes after being hit by an avalanche.

Brock Crouch was working toward a spot on Team USA as snowboarders are still being added to the roster.

The avalanche left the Southern California native in a hospital bed with a broken back, ruptured pancreas, and no front teeth. 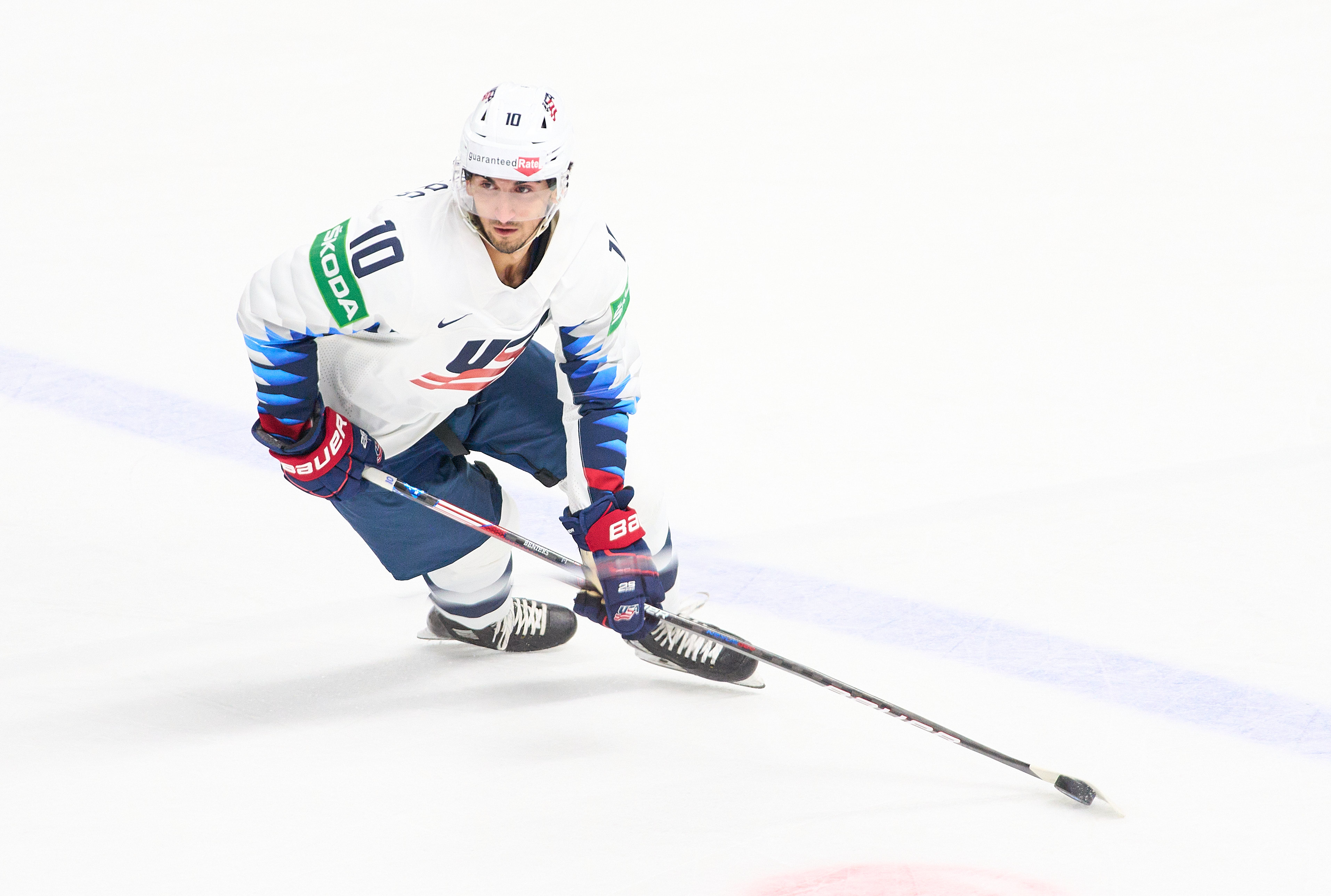 After NHL Backs Out, Beijing Olympics Will Showcase Hockey's Next Generation 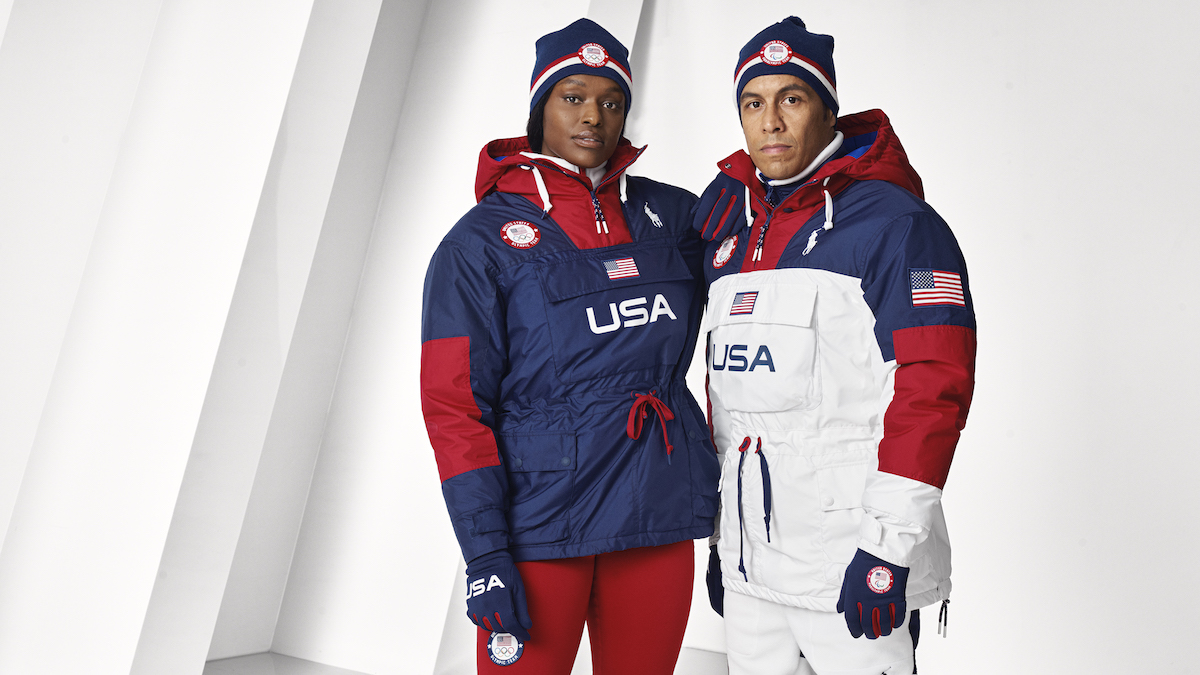 He was faced with the possibility that he might never walk again which meant no more snowboarding, surfing, or skateboarding. He was also faced with possibly never attempting to compete for the Olympics ever again.

Crouch is a very active individual and not being able to do any physical activities was a big adjustment to his life. But instead of getting down he took his accident as a time to reflect.

“My accident happened, and I feel like that was definitely a huge reset on like everything,” he said. “I'm happy to be able to still be here and keep shredding.”

Crouch began snowboarding when he first asked his mom, Denise Crouch, to sign him up for lessons. His mom says that he has been invested in it since he started.

“From the time that he started walking, he hit the ground running and literally never stopped,” she said.

Cross-country skier Stephen O’Mara has always been passionate about endurance sports. But when he sustained a traumatic brain injury during a 2019 triathlon, doctors feared the elite athlete may have to relearn everything— even walking.

No mother ever wants to see their child hurt or in pain, let alone in a hospital bed. Crouch’s mother had to witness all three.

“I saw him with no teeth, laying in the hospital bed,” she said. “I saw him, you know not being able to walk.”

The accident took Crouch out from practicing or competing for eight months while he recovered from his injuries. During his off-time Crouch discovered a new appreciation for the thing he loves so much.

“It's when I was just like being able to get back into things, it was the best feeling in the world," Brock said.

Crouch has recovered and these days he is preparing for the possibility of representing the U.S. at the 2022 Beijing Winter Olympics.

Just like when his mother was there by his side during his recovery, she remains by his side supporting his dreams.

“Any day that I get to see him doing what he loves is amazing,” she said.