Here's How Fast Olympic Speed Skaters Go, and the Fastest One Has Gone

Speed skaters zoom by on the oval-shaped ice track. Here's what you need to about how fast skaters can go in this Winter Olympics event

Speed skating is an Olympic sport that requires tremendous amounts of explosivity, balance and endurance.

There are a total of 14 different events for both men and women that range in distance. Athletes race against the clock wearing suits that offer protection on the ice and clap skates with blades that vary in length — ranging from 14-18 inches.

At the Winter Olympics, Team USA has had three speed-skating medalists thus far — one gold, two bronze — placing them fifth in the standings as of Feb. 17.

The U.S. won a bronze medal in the men's team pursuit and Brittany Bowe also earned bronze in the women's 1000m.

There are three medal events left in the Games so here’s everything you need to know about how fast speed skaters at the Olympics actually go.

How fast do speed skaters at the Olympics go?

What makes speed in the sport so difficult is that athletes have to make sharp, quick turns while flying around the oval.

Who are the fastest speed skaters at the 2022 Winter Olympics?

At the 2022 Winter Olympics, there are multiple male and female gold medalists in the different events.

What's the fastest a speed skater has gone? 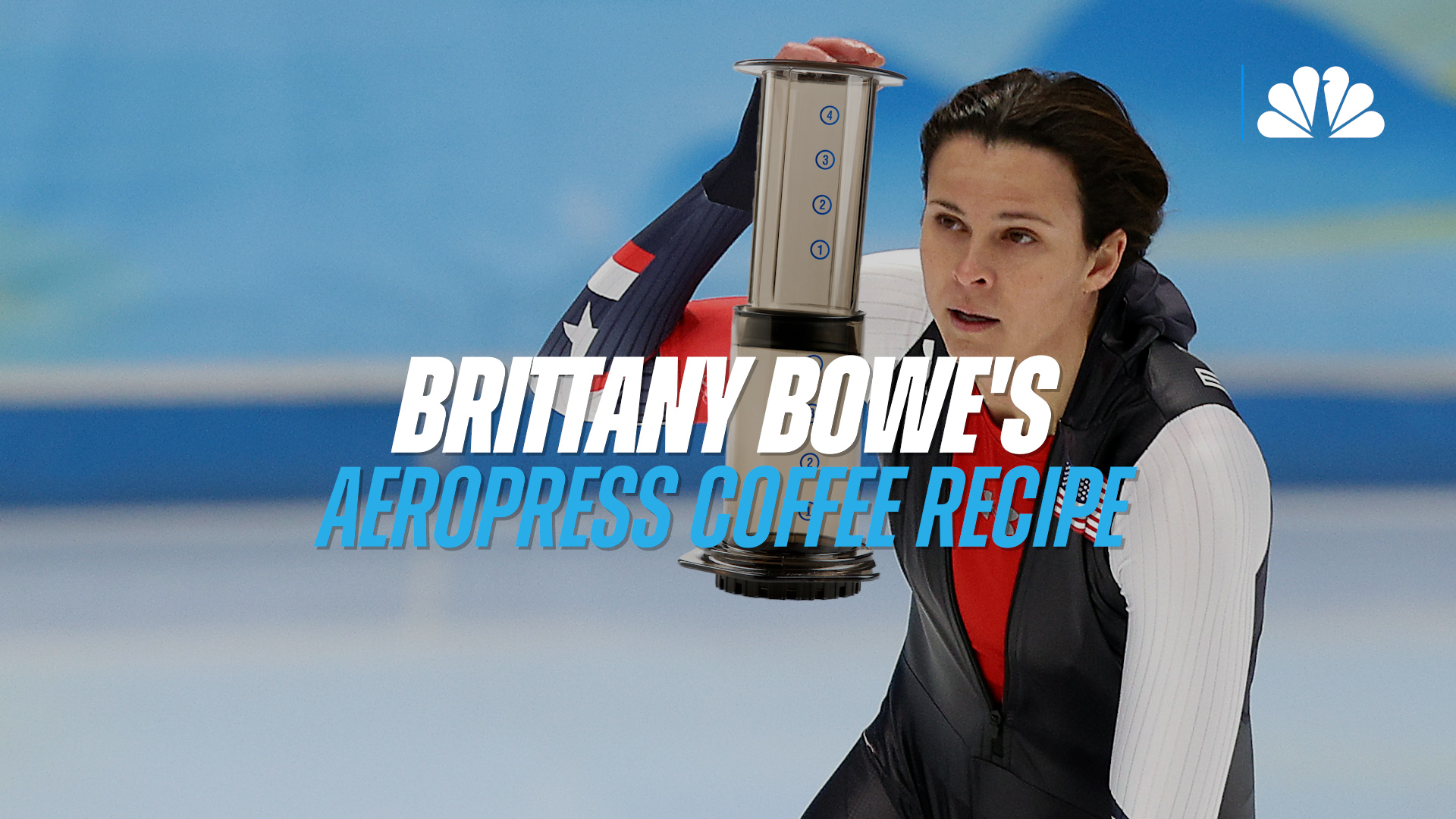 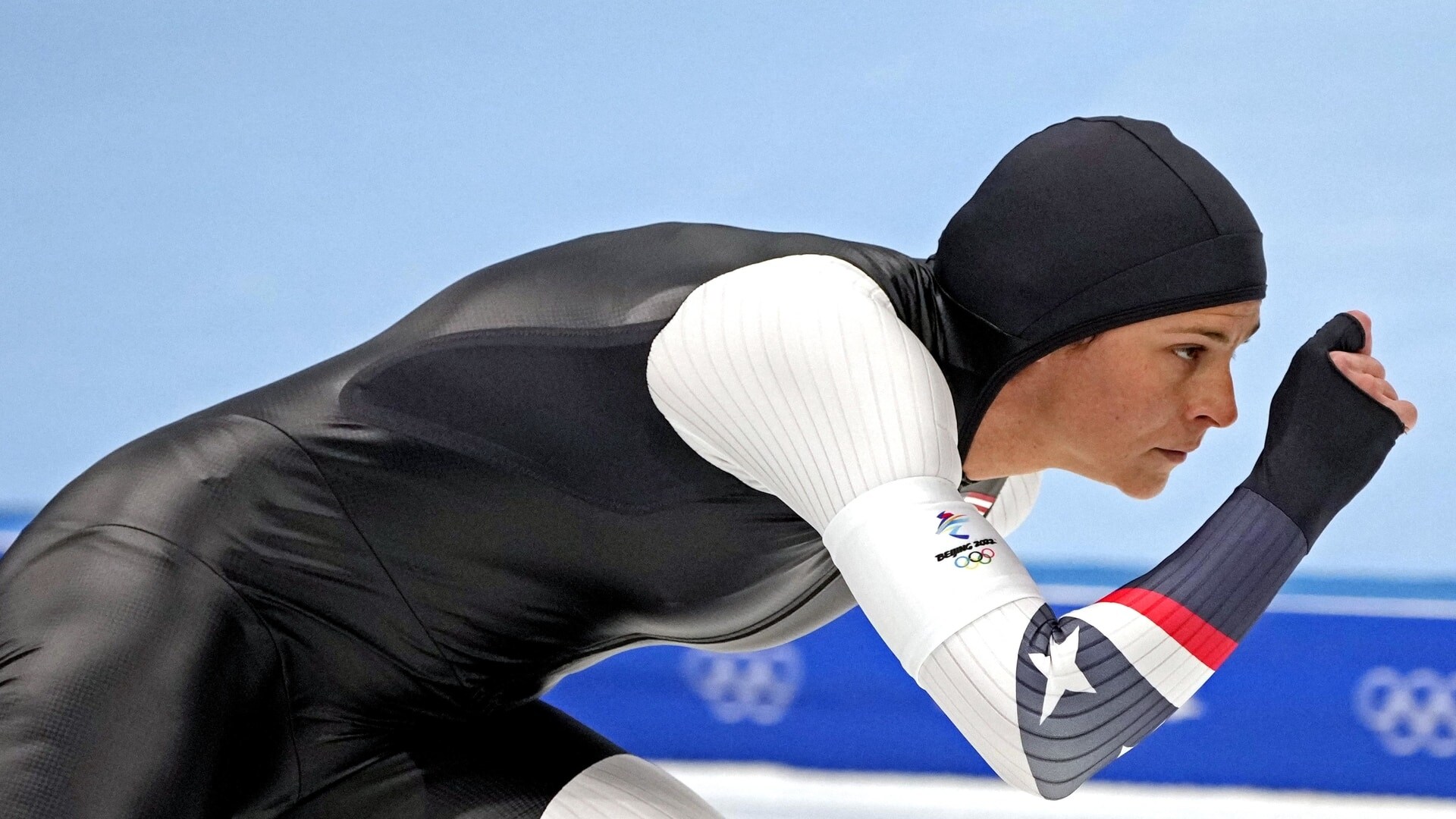