Every year we see a myriad of events held at the Olympic Games, whether the Games be in the summer or the winter. From beach volleyball to luge to swimming to biathlon, many sports featured in the Olympics have stood the test of time and will continue to excel through each Olympics.

However in rare cases, we can also witness the birth of new sports when the International Olympic Committee decides to add to the evolving list of competitions.

What should we expect for the 2026 Games?

The 2026 Winter Olympics will be held in two Italian cities, Milan and Cortina d’Ampezzo, as they won the bid to host the Games in 2019. Therefore, the official name of the quadrennial competition is “Milano Cortina 2026.”

What new sports will be introduced in the 2026 Olympics?

Ski mountaineering has been proposed by the International Olympic Committee executive board to debut as a sport during the Milano Cortina Games.

Get Stories That Matter to You in Your Inbox, Sign Up for NBC 7 San Diego's Newsletters 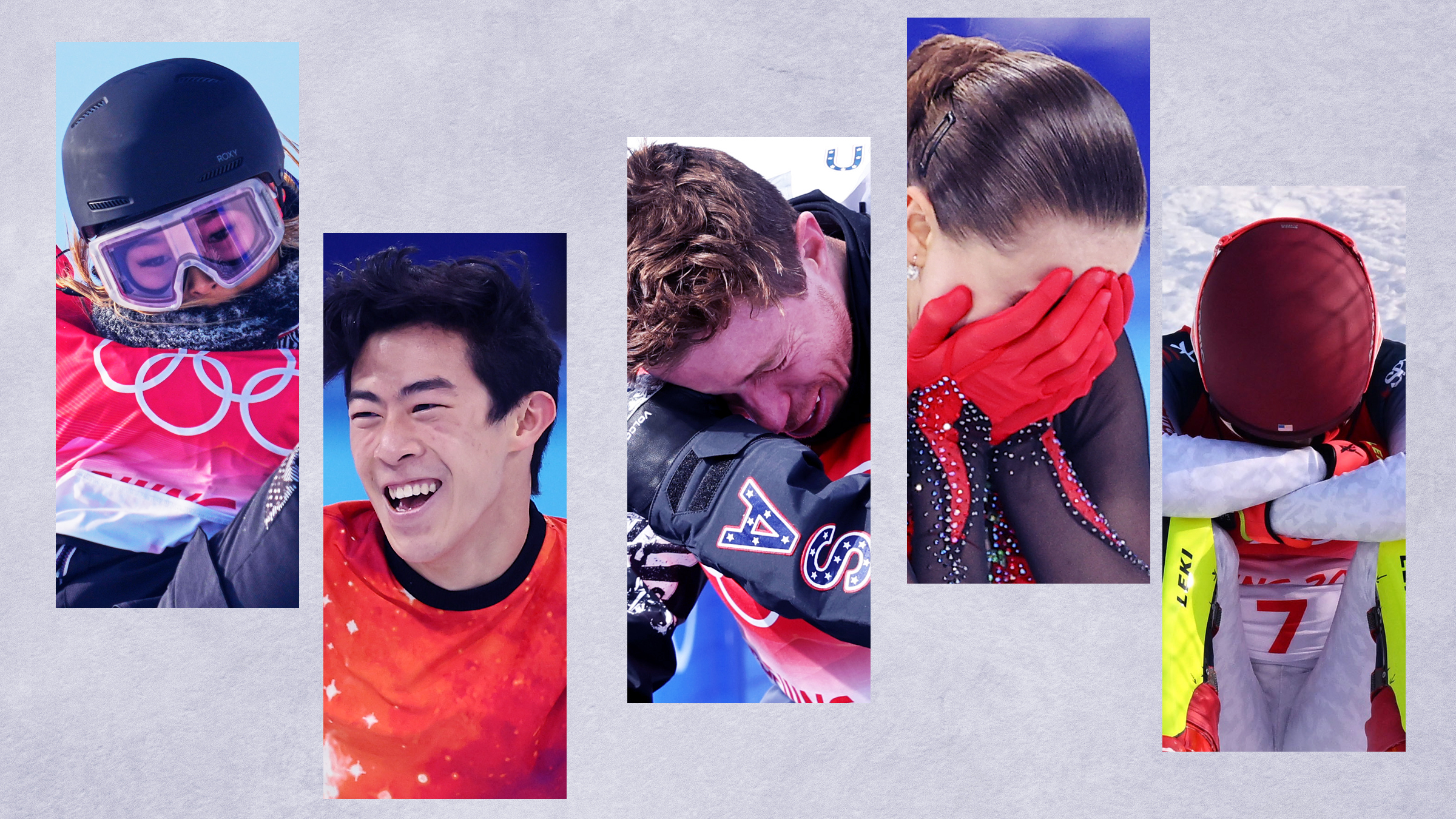 The sport will take place on a mountain terrain and involve both hiking and skiing.

“Ski mountaineering is a particularly popular sport in Italy, with deep historical and sporting roots across the alpine regions,” the IOC said in a statement.

The IOC plans to instill five new medal events in this sport, including sprint and individual races for men and women, as well as a mixed gender relay.

What new sports debuted in the 2022 Beijing Games?

There were seven new events that debuted during the Beijing Games.

What new events can we expect in the future?

The 2024 Summer Olympics in Paris are expected to introduce one additional sport to the conventional competition roster - break dancing, which will be referred to as "breaking" by the IOC. Breaking is a style of hip-hop dance that includes footwork and athletic spins (back and head).

The inclination to add more sports to the diverse list of events is fueled by the desire to set new standards for inclusivity, gender-balanced and youth-centered games.

According to the official website of the 2024 Paris Games, “Over the next five years, the inclusion of these events in the Olympic Games will help inspire millions of children to take up sport.”