Dutcher signed the deal following one of the most successful seasons in school history. The Aztecs went 30-2, won the Mountain West regular-season title and were expected to be a No. 1 or 2 seed before the NCAA Tournament was canceled due to the coronavirus pandemic. They opened the season 26-0 and were the nation’s last undefeated team.

“Having spent more than 20 years at San Diego State University I understand what a special place this is,” Dutcher said in a statement Friday. “I am humbled and honored to continue to represent SDSU and Aztec Basketball as its head coach.” 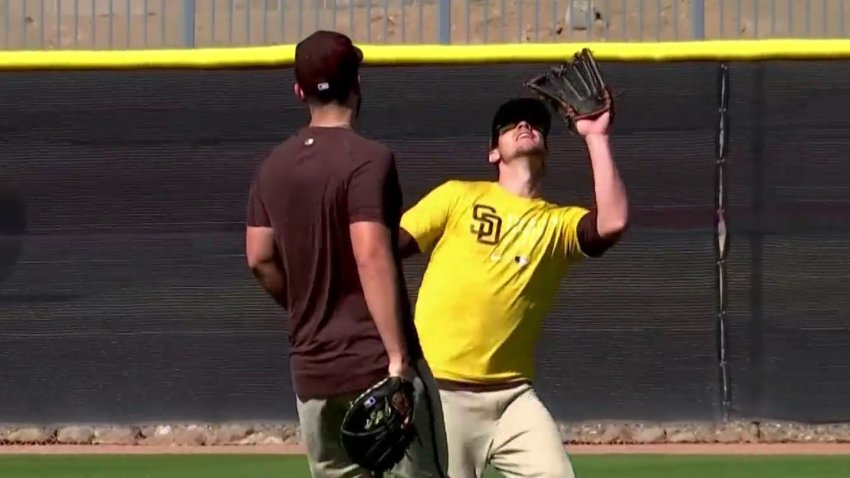 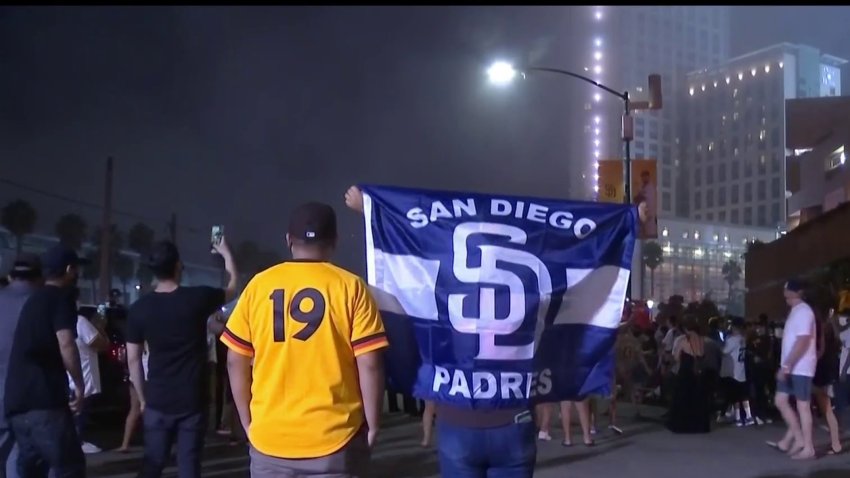 Dutcher is 73-26 in three seasons, the most victories by an Aztecs coach in his first three seasons. He spent 18 seasons as Steve Fisher’s top assistant, including six as associate head coach/head coach in waiting. He took over as head coach after Fisher retired following the 2016-17 season. The Aztecs reached the NCAA Tournament in his first season.

Before that, he spent 10 seasons with Fisher at Michigan. In Dutcher's first season with the Wolverines, Fisher was promoted to interim head coach on the eve of the NCAA Tournament and won the national championship.