San Diego State has earned a spot in eight of the last 11 NCAA Tournaments.

A date with Syracuse awaits San Diego State in their return to the Big Dance.

The Aztecs will be part of the 68-team field for the first time since 2018. SDSU had a chance to earn a one-seed in 2020, but the bracket never got released - with the coronavirus outbreak causing the event to be canceled a week before it was schedule to start.

The Aztecs head into the tournament as one of the hottest teams in the nation. They have won 14 straight, capped by Saturday's 68-57 victory over Utah State in the Mountain West Tournament Championship.

San Diego State has met Syracuse twice, with losses in both games. The last took place in 2012 on the USS Midway in the season opener for both programs. Their first meeting took place in the Postseason NIT in 2007.

"I'm glad we're not playing them on the aircraft carrier," Dutcher said Sunday.

Jim Boeheim's program was on the bubble heading into Sunday out of the ACC, but solidified their place on the bracket with wins in six of their last nine games. Syracuse is famous for its 2-3 zone defense, which has been known to stifle opposing teams who are unfamiliar with their style of play.

The Aztecs arrived in Indianapolis Sunday, and went through their first round of COVID-19 tests. They will be tested again Monday morning.

Utah State also made the field of 68 out of the Mountain West. The selection committee gave them an 11-seed and a showdown with Texas Tech in the South Region. 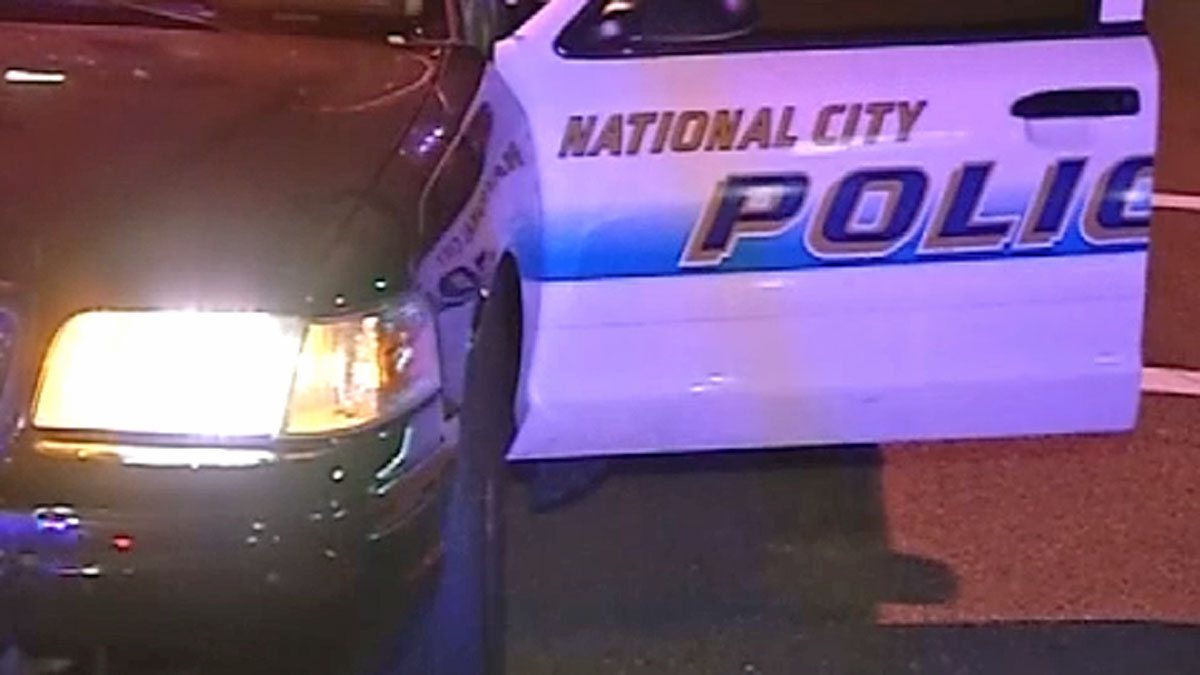 This year's tournament is being held at arenas in and around Indianapolis.