Earlier Monday, the league said players will be tested daily for the coronavirus for at least the first two weeks of training camp

The NFL has offered to scrap all preseason games, a person familiar with the decision told The Associated Press.

The players’ association had sought no preseason games and the league had reduced the exhibition schedule to two games. But on Monday evening, the NFL said it would eliminate those preseason contests and also would offer players 18 days for acclimation, up from seven days. The person spoke on condition of anonymity because the offer had not been made public.

Another part of the offer is to provide a means for players concerned about participating in training camp and/or games to opt out and receive a stipend. 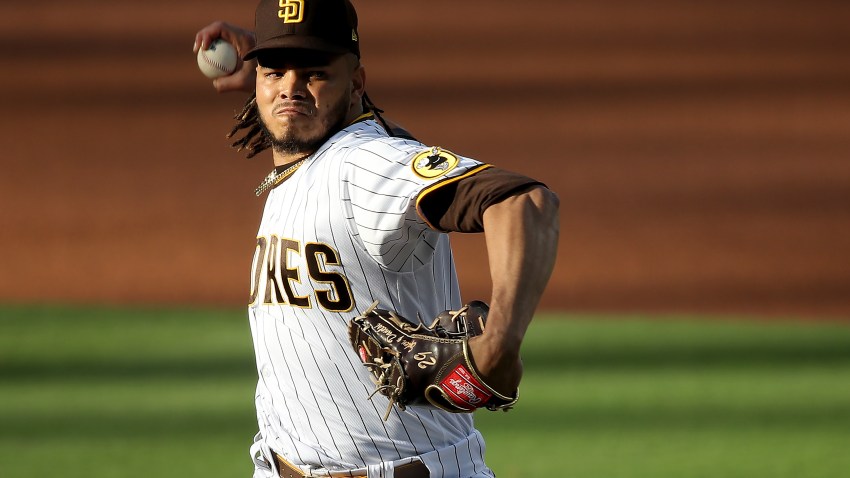 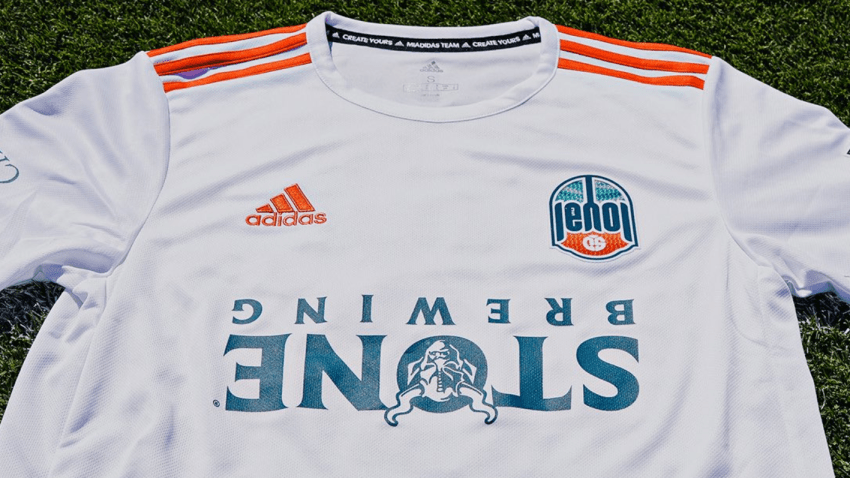 The union has not yet accepted the offers. Should it do so, both sides would have taken a major step toward starting the season on time.

Earlier Monday, the league said players will be tested daily for the coronavirus for at least the first two weeks of training camp, per the league’s new testing protocols.

The NFL and the players’ union reached an agreement as rookies for Houston and Kansas City were set to report to camp. Rookies for other teams begin arriving Tuesday.

Players and all Tier 1, Tier 2, Tier 2M or Tier 3 individuals must test negative two times separated by 72 hours using a nasal swab before initially entering the building to begin physical exams or any form of team activity. The tiers designate which employees can go where inside the team facilities.

The NFL has sought input from other leagues that have already returned to action, including leagues outside the country. It’s not known how many positive tests would result in shutting down the football season.

“These are complicated issues which involve a lot of factors,” Sills said. “But suffice it to say we very much look at it from a medical and public health standpoint, and we want to make sure that first and foremost we’re creating the safest possible environment for our players, for our coaches and our staff, but that we’re also operating within the safest environment for each one of our clubs’ locations, which means ongoing and regular communication with the public health authorities in those areas.”

The league and the NFLPA already finalized protocols regarding team travel, media, and treatment response, and updated the facilities protocol to specifically address training camp based on recommendations from a joint committee of doctors, trainers and strength coaches formed by the league and players’ union.

“Our union has been pushing for the strongest testing, tracing and treatment protocols to keep our players safe. The testing protocols we agreed to are one critical factor that will help us return to work safely, and gives us the best chance to play and finish the season,” the union said in a statement Monday.

On Friday, the league sent players and teams an “Education Protocol” for camp which requires clubs to distribute joint educational materials and to conduct educational sessions for players, staff and family members.

“Everything that we’re doing is centered around the concept of risk mitigation,” Sills said. “We know that we can’t eliminate risk, but we’re trying to mitigate it as much as possible for everyone. We know that this is going to be a shared responsibility.”

Sills stressed the importance of responsible behavior away from team facilities. Unlike the NBA and NHL, the NFL can’t put its clubs in a bubble environment, so players and team personnel will have outside risk.

“What’s good for players and what makes players and their families safer also makes coaches, staff and teams safer and, quite frankly, it makes our communities safer,” Sills said.

The NFL’s testing will run through a national laboratory company. The league spoke with the CDC, the White House coronavirus task force, a number of public health officials, infectious disease experts; and national laboratory medicine leaders to make sure its testing protocol would not have a negative impact on the country’s testing supply or the healthcare system.

“We’ve received unanimous response across the board that it would not have a negative impact,” Sills said. “That’s a very important point to us, we take that responsibility very seriously. We’ve also discussed that at length with our testing vendor to make sure we are not having a negative impact on any of their business.”