The Padres have been a source of inspiration for baseball fans after a miserable 2020 marred by the coronavirus.

Leave it to COVID-19 to burst that bubble.

“Given the past year, it comes as absolutely no surprise that just we’re getting our hearts ripped out again,” said fan Jay Birger. 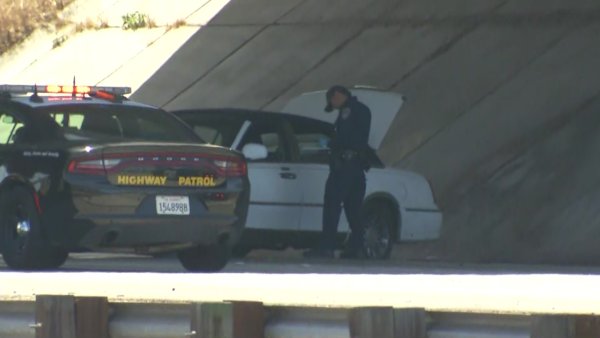 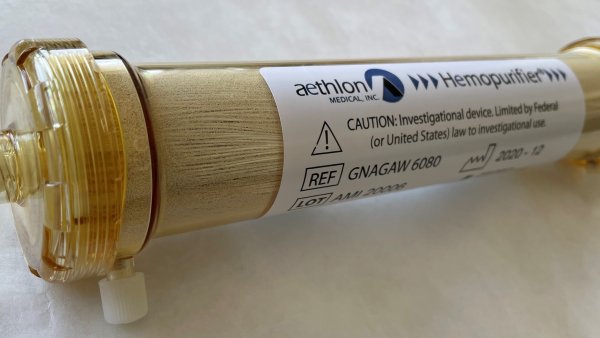 Other fans outside of Petco Park reacted with compassion.

“It really breaks my heart, and I’m really going to definitely pray for them," Porshia King said.

For now, the vaccination status of the players involved is not known, which raises questions: Did they chose not to get vaccinated? Did they contract the virus even after getting the vaccine?

“I know some of the fans are frustrated, but at the same time though, it’s not a time to point fingers. Like I said, everybody has a personal choice whether they want to get vaccinated or not,” fan Renato Palma said.

“Shocked and disappointed just because they’re such key players, and I assumed almost everyone has been vaccinated,” said Jay Jeffcoat.

Jeffcoat is a 33-year season ticket holder, and is currently sitting in a section reserved for vaccinated fans only. He said the players' status doesn’t impact his comfort level at the ballpark.

“I feel very safe, very comfortable with that, and a player on the field doesn’t have any impact on making me feel safe or unsafe in the ballpark,” Jeffcoat said.

Meanwhile, a Petco Park employee expressed confidence of safety protocol inside the ballpark.

“The safety protocols that happen at Petco Park, we’re all safe, we all wear a mask when we’re inside the stadium. We practice safe social distancing. I just think that it was unlucky that they caught it,” said Ian Moses.

“The only thing we can do is hope for the best, keep our faith up, and hopefully everybody will continue to stay safe and sooner or later, we’ll hopefully get to see the ballparks full again,” said Palma.