The two teams played against each other at Cathedral Catholic on April 9. Before the game, a picture posted on social media showed some CCHS players with their fingers and thumbs making an upside-down L.

NBC 7's Dave Summers shares how Lincoln High is looking past the slight and focusing on bringing the two programs together. 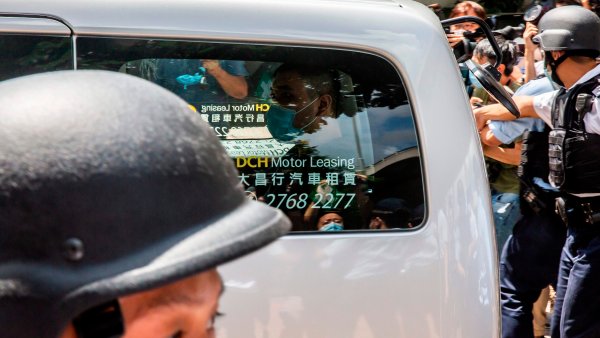 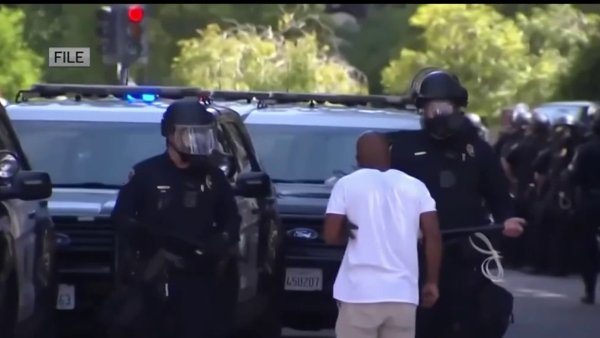 Then a second social media post showed a photo of a t-shirt with a "Catholics vs. Convicts" graphic on it, with the caption "We run the city."

The phrase on the shirt dates back to a late 1980s college football matchup between Notre Dame and the University of Miami detailed in an ESPN "30 for 30" episode by the same name.

Parents and administrators at Lincoln High said the posts crossed the lines of sportsmanship. CCHS issued an apology after the posts came to light, and rather than sparking a feud, Lincoln extended an olive branch by inviting the CCHS athletics program to Lincoln High to workshop ways the two communities could bridge the gap between them.

More than a month later, Lincoln principal Stephanie Brown sent a letter to the school community detailing the sanctions placed on CCHS following the SDCC's investigation. They are as follows:

"I would also like you to know that Head Football Coach Dunn and I have consulted on this matter extensively, and we are satisfied with how it has been handled and we want to help our players move forward," Brown said in her letter. Brown also thanked the CCHS administration for its commitment to working through the issue.

Anyone who would like to participate in the "Restorative Circle" between the Lincoln and CCHS communities can email Lincoln's Athletic Director, David Fai dfai@sandi.net.

Back in April, coach Dunn told NBC 7 coaching inner-city kids requires a playbook with strategies beyond the field.

"It’s an uphill battle. Teaching in public school is already hard and when you come into the inner city, it makes it 10 times harder,” Dunn said.

"For us, it is bigger than basketball, bigger than football. We coach lives," Harris said.

So, if football is a game of inches, the post making its rounds on social media is a huge step backward.

Monique Graves, Lincoln football's team mom, took offense her son being referred to as a convict.

"It’s stepped way beyond -- too far -- especially with all that's going on in the world,” Graves said. “My son is a straight-A student. My son speaks two languages and he is a 9th grader. My son did not come to this school to be labeled as a criminal."

Dunn told NBC 7 his players face unequal treatment and stereotyping daily, but the posts in question were a deep dig for all the hard work they've put into this team.

“Our players are doing extremely well. They’re getting into college at an alarming rate whether it is sports or not. We're pushing these kids to be great young men," Dunn said.