Emery Thornes, 13, received vaccinations in December and has not shown any adverse reactions

A 13-year-old Rancho Peñasquitos girl, whose parents and two siblings contracted COVID-19 early on during the pandemic, is one of hundreds of teenagers taking part in nationwide vaccine trials for adolescents.

According to Pfizer, the company has enrolled 1,090 participants between 12 and 15 years old. 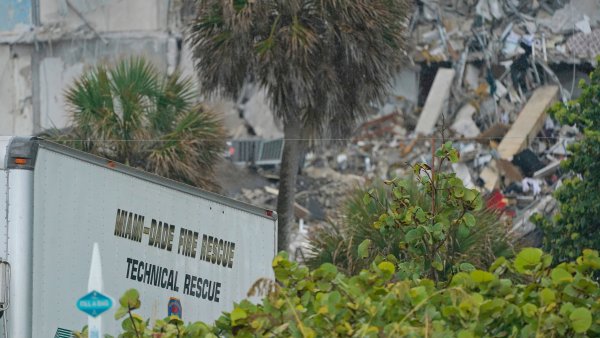 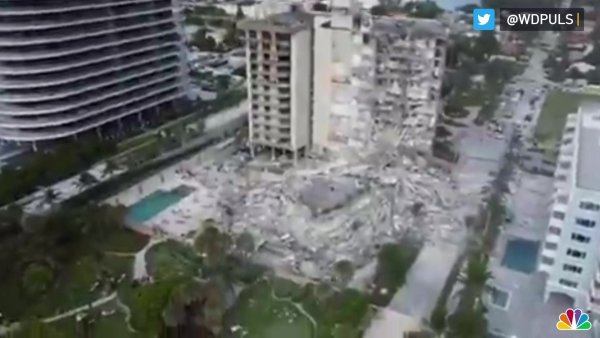 “We have submitted available safety data for the approximately 100 trial participants in the 12-15-year-old cohort who have received their second dose. We will have information on the immunogenicity, safety and efficacy for this age range soon as we continue to enroll participants,” Pfizer spokesperson Keanna Ghazvini said in an email.

According to the American Academy of Pediatrics, nearly 2.3 million children have tested positive for COVID-19. While the virus is generally mild in children, there have been cases of severe illness, even death.

Emery Thornes received her first dose on Dec. 7, and then a second vaccination three weeks later on Dec. 28. She does not know if she received the actual vaccine or a placebo.

“I personally had a sore arm, so I think I have the placebo, but it’s very difficult to tell,” said Thornes.

The teenager said she was motivated, in part, to help students get back into the classroom, and by others impacted by the virus.

“I think it’s important because a lot of people have been struggling with COVID-19, like, a lot of small businesses have been shutting down, and overall, it’s been like a huge problem. And if the vaccine got out quicker, that would help,” said Thornes.

What makes the teenager’s story even more compelling is her mother was one of the first to contract the virus.

Erika Thornes believes she may have gotten infected while on a scouting trip to the Bay Area last February.

“I came back home and started to feel run down. I had a tickle in my throat and I went to the doctor for a strep test, and they looked at me and said, ‘Welp, you have some random virus,’” said Erika Thornes.

Erika Thorne’s husband also contracted the virus and suffered significant respiratory issues. Her two other teenaged daughters also tested positive. She said she still has not fully recovered from her bout with the virus.

“I’m really thankful to have Emery in the trial so that we can progress through this quickly so more people don’t have to go through what I’ve gone through," Erika Thornes said.

Emory Thornes will be required keep a log of her progress for the next two years. However, she will be paid for her efforts.

She said she will receive $5 a week for keeping the log through a phone app. She’ll also get paid $125 for each of six visits she’ll make to doctors at the testing site.

“I would recommend it. The needle part wasn’t scary at all. I guess the scariest part would be the blood draw, but lots of kids have gotten their blood drawn before,” said Emery Thornes.