After years of denying wrongdoing in a corruption case against him, California Rep. Duncan Hunter walked into a federal courthouse in San Diego Tuesday and admitted illegally misusing hundreds of thousands of dollars of campaign funds on personal expenses.

The plea agreement could land the six-term congressman in prison for up to five years when he is sentenced on March 17, 2020. By pleading guilty, both Duncan Hunter and his wife, Margaret, avoided going to trial. 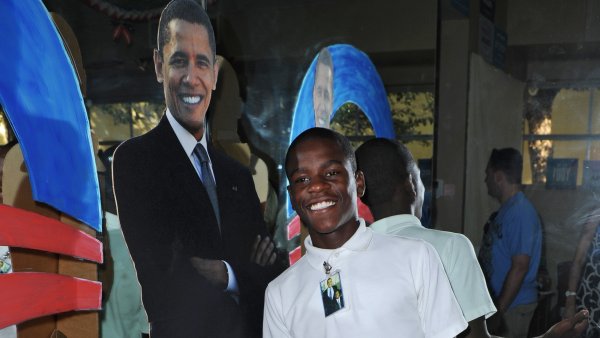 Kid Reporter Who Interviewed Obama at White House Dies at 23 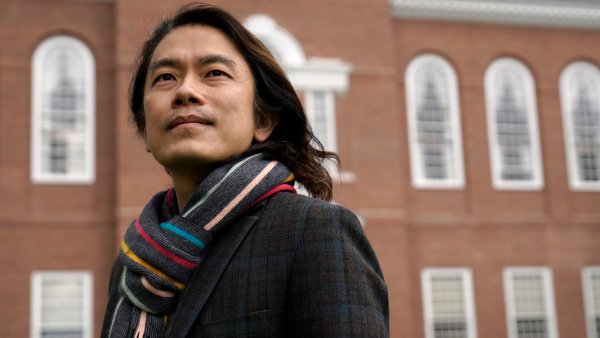 Read the full terms of the plea agreement below.