Joe Biden has chosen Sen. Kamala Harris of California as his running mate, in a move that fulfills the wish of Democrats clamoring to see a woman of color on a major party’s presidential ticket for the first time in history.

The campaign's announcement on Tuesday prompted messages of support from top Democrats, including those who'd also been leading Biden's shortlist of potential VP picks.

"Senator Harris is a tenacious and trailblazing leader who will make a great partner on the campaign trail. I am confident that Biden-Harris will prove to be a winning ticket," Rice said.

Rep. Karen Bass of California tweeted, "@KamalaHarris is a great choice for Vice President. Her tenacious pursuit of justice and relentless advocacy for the people is what is needed right now."

Sen. Elizabeth Warren of Massachusetts said Harris "will be a great partner to ⁦@JoeBiden⁩ in making our government a powerful force for good in the fight for social, racial, and economic justice."

President Donald Trump said Tuesday he was “surprised” Joe Biden picked Kamala Harris, D-Calif., as his running mate, given her performance in the primaries and her treatment of Justice Brett Kavanaugh during his confirmation hearings. “She was extraordinarily nasty to Judge Kavanaugh,” he said. “She was nasty to a level that was just a horrible thing.”

Sen. Tammy Duckworth of Illinois said she has "never been more confident than I am today that Joe Biden is that leader. I'm all in for the Biden-Harris ticket and hope you will join me in helping ensure that he and Kamala are able to defeat Donald Trump and restore the soul of America this November."

"In this time of crises, we deserve leadership that will not only put America back on track, but build back better," Rep. Val Demings of Florida said in a statement. "The Biden/Harris ticket promises to restore America's faith that we can defeat COVID-19, save our crippled economy, restore honor and integrity to the White House, protect the rights, liberty, and safety of the American people, and expand access to health care and opportunity for all."

After the announcement, voting rights advocate Stacey Abrams tweeted that she spoke "at length" with the 77-year-old Biden over the weekend and again Tuesday. The presumptive presidential nominee called several women he considered for the ticket to let them know they were not his final choice.

"By choosing Senator Kamala Harris as America’s next vice president, he’s underscored his own judgment and character," Obama added. 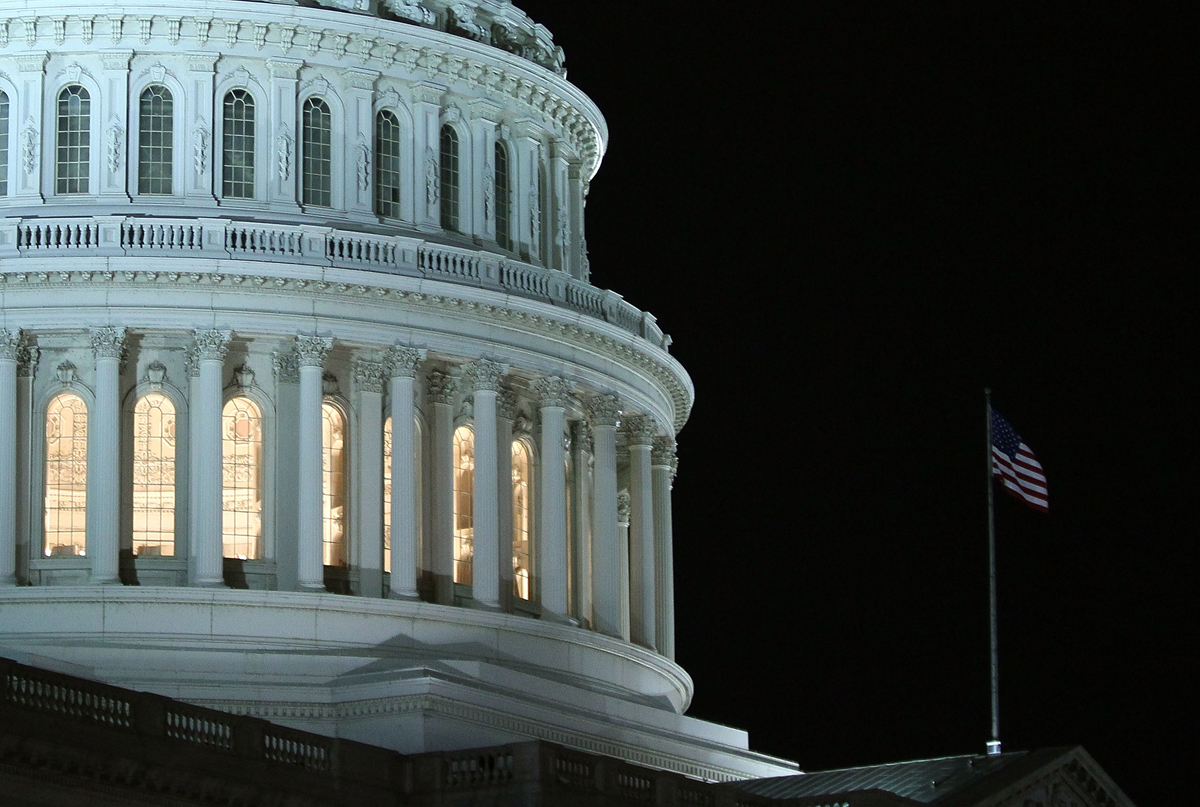 Greene, Who Made Racist Videos, Wins GOP Nod in Georgia Obama called Harris an "ideal partner to help [Biden] tackle the very real challenges America faces right now and in the years ahead."

"Joe Biden’s naming of Senator Kamala Harris as the Democratic nominee for vice president marks a historic and proud milestone for our country," House Speaker Nancy Pelosi, D-Calif., said in a statement. "As the vice president of the United States, Senator Harris will continue her legacy of trailblazing leadership to move our nation forward."

2016 Democratic presidential nominee Hillary Clinton tweeted that she was "thrilled to welcome @KamalaHarris to a historic Democratic ticket" and lauded her as an "incredible public servant and leader."

Harris said on Twitter that Biden "can unify the American people because he’s spent his life fighting for us." She said Biden would build a country that "lives up to our ideals."

Harris, who was elected to the Senate in 2016 after serving as California’s attorney general, competed against Biden for the Democratic presidential nomination but left the race before voting began.