Three Republicans and one Democrat face off in a March primary, with the top two finishers advancing to a November runoff if no one captures a majority of votes, regardless of party affiliation

"The Governor’s office received Rep. Hunter’s resignation letter. Based on the timing of the resignation, a special election will not be called," Vicky Waters, Deputy Director of Media and Public Affairs, told NBC 7.

The Republican congressman's resignation comes one month after he pleaded guilty to a corruption charge.

His two-page letter of resignation -- one version addressed to House Speaker Nancy Pelosi and another to California Gov. Gavin Newsom -- doesn’t mention his criminal conviction. Instead, it offered a sweep of his achievements as a Marine who served in Iraq and Afghanistan and as a six-term congressman.

“During my time in Congress, I had the privilege of helping thousands of individuals in my district — from making sure veterans received the benefits they earned, to helping Social Security and Medicare recipients cut through red tape, to assisting immigrants seeking legal citizenship, and countless others going up against the IRS, ATF or other government agencies,” he wrote.

Hunter had been silent after saying early last month that he would step down “shortly after the holidays,” drawing criticism last week from a fellow Republican who wants to succeed him, Carl DeMaio.

After claiming to be the victim of a political witch hunt for more than a year, Hunter pleaded guilty Dec. 3 to a single charge of conspiring with his wife to illegally spending at least $150,000 in campaign funds on personal expenses. Among the improper spending were a birthday gathering for his young daughter at a posh California hotel and social outing with friends at a French bistro in Washington.

An August 2018 indictment accused Hunter of using $200,000 in campaign money to fund family travel, school tuition, jewelry, groceries, gas etc. Prosecutors said he also spent the funds on extramarital affairs and flights for his family’s pet bunny. He tried to conceal the illegal spending by listing it in federal records as donations for military veterans and other campaign-related expenses, according to the indictment.

Holding the 50th Congressional District, which has an 11-point Republican registration edge, will be critical if the party hopes to reclaim control of the House after losing it to Democrats in 2018. The district includes ethnically diverse suburbs at the edge of San Diego that fade into farming and mountainous areas to the east, including a small slice of Riverside County.

There is no clear Republican favorite to succeed the conservative, immigration hardliner — one of the few congressmen to be re-elected while indicted.

Democrats captured a string of GOP-held House seats in California in 2018, leaving Republicans holding only seven districts among the state’s 53 House seats. 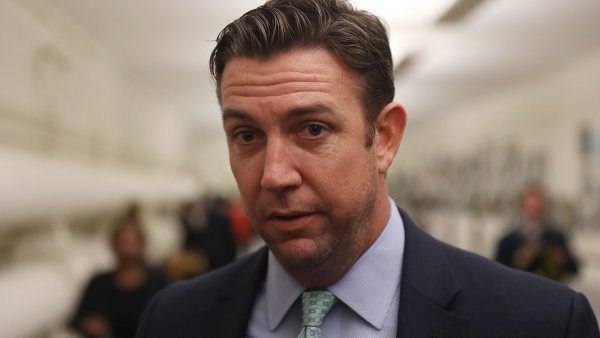 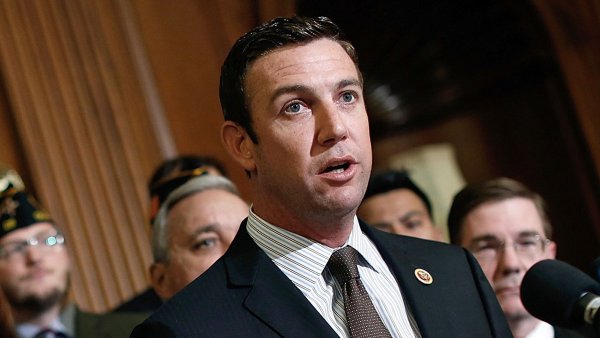