Two Men Face Off to Become Chula Vista's Next Mayor

After a primary with six contenders, the field for the Chula Vista mayor's race has narrowed to two men from opposing political parties.

John McCann, a Republican, earned 30% of the vote in the primary, while, Ammar Campa-Najjar, a Democrat, garnered 22% of the vote.

McCann has served on Chula Vista's City Council for four terms in the past 20 years. He said his top priorities are public safety, helping small businesses recover after the pandemic and fixing city streets.

Mayor Salas reflects with NBC 7's Mark Mullen on the many changes to Chula Vista during her leadership.

"There is too much wokeness that is going on in our city, and what we need to do is focus on the city's mission of filling potholes, public safety and creating, helping our small business to create jobs," McCann said.

His opponent, Campa-Najjar, worked on former President Barack Obama's 2012 campaign and ran for Congress twice in the 50th District. He wants to create an extension campus in Chula Vista for UCSD, hire more police officers and invest more in the western part of the city.

"Chula Vista is one of the few cities I can think of where the closer to the water, the lower the income; the more inland, the higher the income, and that just means we haven’t really harnessed our potential as a city to make sure that it's equitable," Campa-Najjar said.

In Your Neighborhood: The Future of Chula Vista 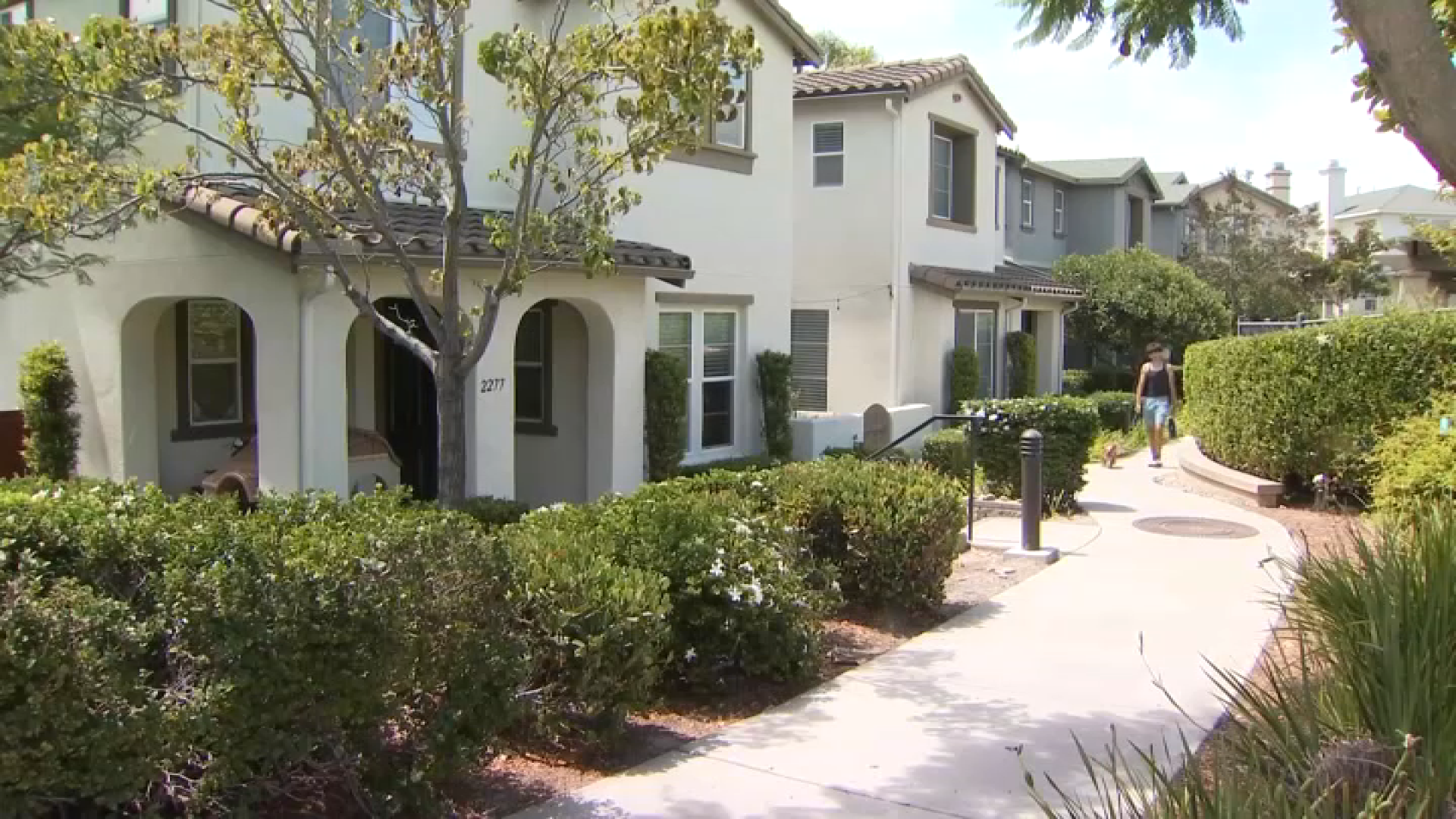 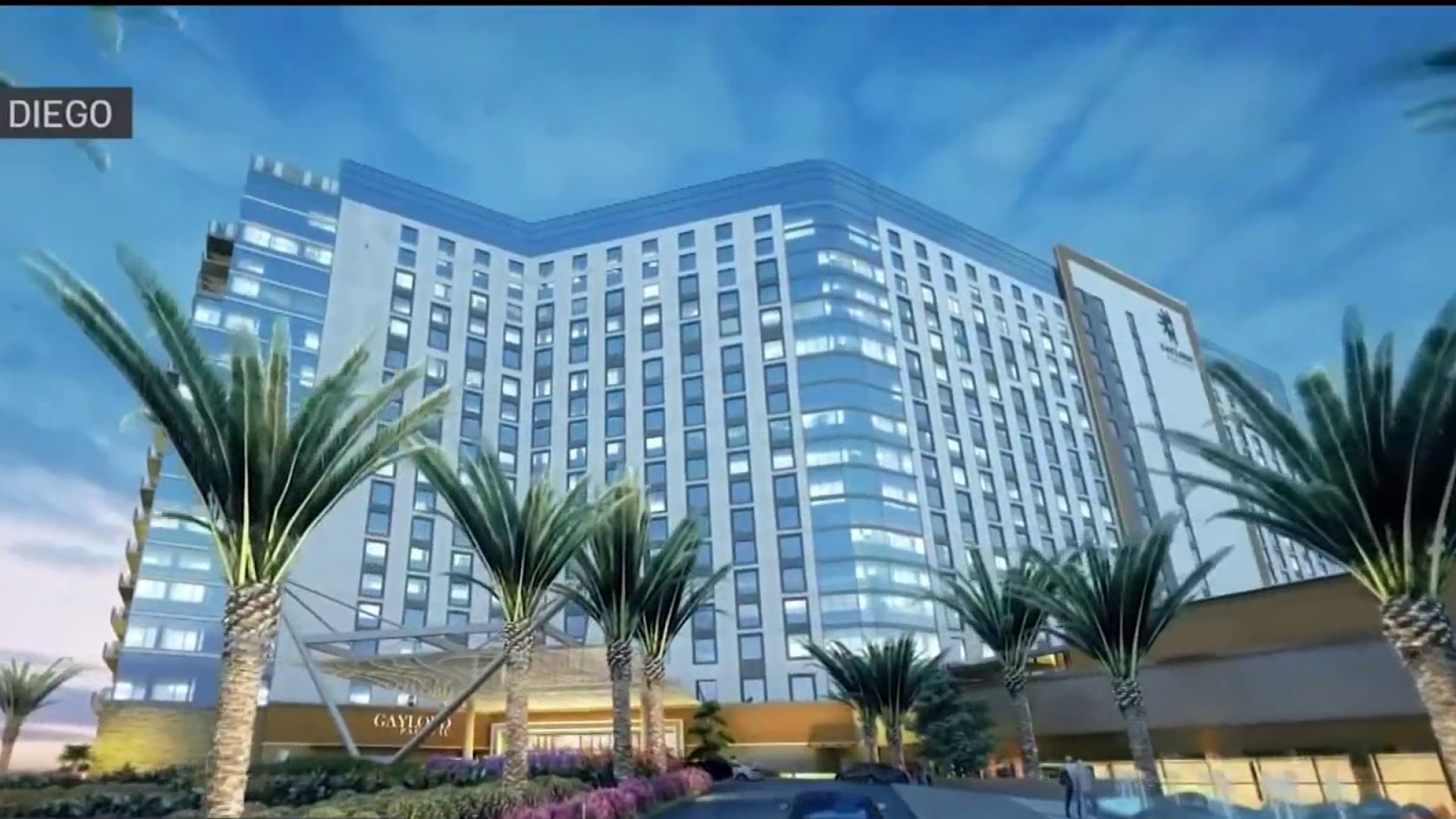 Campa-Najjar was one of five Democratic candidates in the primary.