New Normal: Fence Is Up, Guard on Standby for State of Union

The State of the Union address is designated as a 'national special security event,' which clears the way for communication, funding and preparation between multiple agencies

The fencing around the U.S. Capitol is back up for the president's State of the Union address on Tuesday. Police cars with flashing lights are stationed at major intersections and highways. The U.S. National Guard is on standby.

While there are no specific or credible threats related to President Joe Biden’s speech, law enforcement officials are taking no chances following the events of Jan. 6, 2021, when a violent mob caught the District of Columbia by surprise and successfully stormed the U.S. Capitol, briefly disrupting the certification of Biden’s 2020 presidential victory.

Since then, the U.S. Capitol Police, charged with protecting lawmakers and anyone else in and around the Capitol, has beefed up security for planned protests in the area. And this time, officials are also preparing for trucker convoys that are planning protests against pandemic restrictions beginning this week, though officials aren't concerned about serious security issues with the possible protests.

Modeled after recent trucker protests in Canada, separate truck convoys have been planned through online forums. Many have different starting points, departure dates and routes, though some may arrive in time for the State of the Union address. Others may arrive afterward.

At least two of the announced trucker convoys have fizzled due to a lack of participation. But the largest, known as the People's Convoy, had reached Oklahoma and was heading east on Monday with the intention of reaching the capital by Saturday, March 5.

The State of the Union address is designated as a “national special security event,” which clears the way for communication, funding and preparation between multiple agencies in Washington, including the Capitol Police, Pentagon, Homeland Security and District-area police. Other such events are the Super Bowl and the Democratic and Republican National Conventions. The U.S. Secret Service is in charge of the event.

More State of the Union Coverage 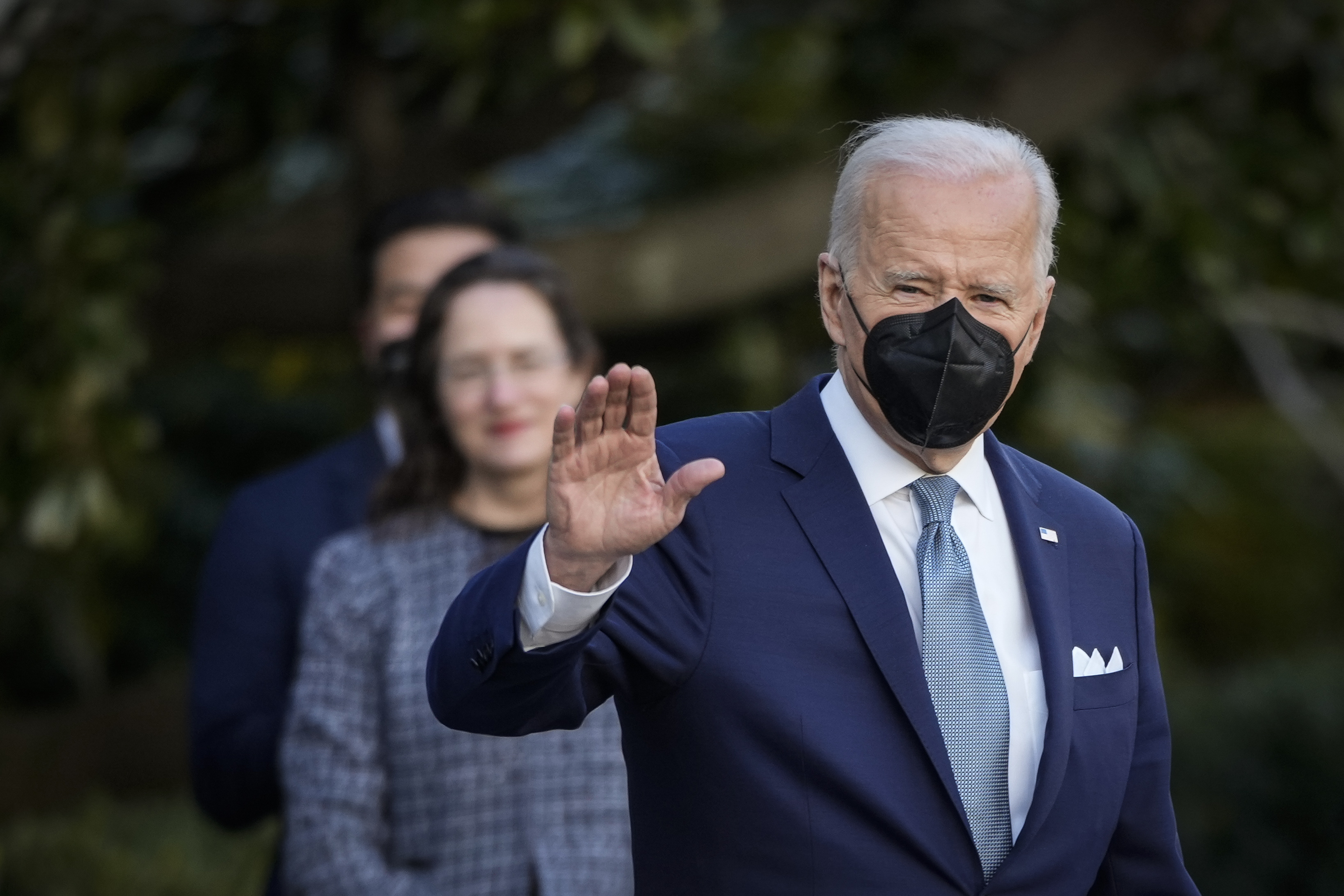 Capitol Ditches Mask Requirement Ahead of State of the Union 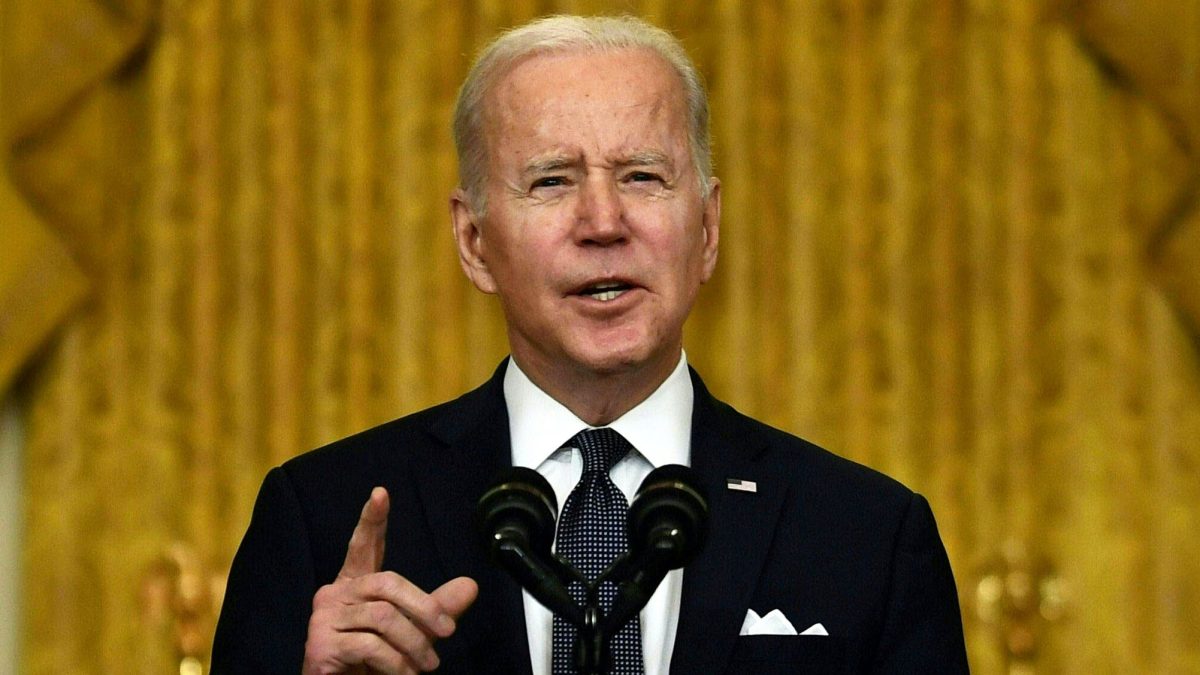 State of the Union Feb 26

State of the Union: Biden Speech Comes Amid Crises, Setbacks

The event takes months to plan and officials begin discussing how to improve security as soon as the previous year's event ends. Law enforcement officials never go into too much detail so would-be attackers aren’t tipped off. But law enforcement officials always take into account recent events — from the insurrection to trucker protests and other free speech demonstrations.

This work includes enhanced intelligence sharing and operational planning, a Critical Incident Response Plan for the U.S. Capitol, and a regional security assessment. Police in the nation's capital have mobilized additional officers and put the department's civil disturbance unit on alert for at least the next week, two law enforcement officials told the AP. The officials could not publicly discuss details of the preparations and spoke on condition of anonymity.

U.S. Capitol Police Chief Thomas Manger said Sunday the fencing is being erected around the Capitol grounds “out of an abundance of caution.”

The fence had been a stark symbol of the fear that many in the Capitol felt after the Jan. 6 mob pushed its way past overwhelmed police officers, broke through windows and doors and ransacked the Capitol. It remained up for several months, a reminder of how divided the nation was, and how much work Biden had before him in trying to repair the damage.

The fencing greatly disrupted the daily lives of residents living near the Capitol, and Del. Eleanor Holmes Norton, Washington's non-voting delegate in the House of Representatives, has said she doesn't want the fence to stay up indefinitely this time.

"I will ensure that the fencing comes down as soon as possible to restore freedom of movement for District of Columbia residents and the general public,” Norton said in a statement last week.

How will Jan. 6, 2021, go down in history? It could be a turning point toward a more fractured nation or a wake-up call to rededicate to principles of American democracy, says University of Pennsylvania historian Brian Rosenwald.

Since the fence first came up and went down, it's been re-installed once, briefly, for a rally in September that was organized to support people who remained jailed in connection with the insurrection. Law enforcement officers and members of the media vastly outnumbered the protesters and only a few incidents were reported. But Manger and other law enforcement officials said they'd rather take heat for being over-prepared than relive the nightmare of being vastly outnumbered by a violent mob.

Manger said Capitol Police have also requested additional assistance from outside law enforcement agencies before Tuesday’s address, in addition to the request for help from the National Guard.

Metropolitan Police Department Chief Robert Contee said Monday that his department is closely monitoring the shifting information and would be devoting additional policing in a rolling state of heightened alert over the next few weeks.

“We regularly handle peaceful demonstrations and welcome all to the nation’s capital to exercise their First Amendment rights,” Contee said. But he warned that the multiple security departments were “prepared to take swift law-enforcement actions for violations of our local and federal laws, if necessary.”

State of the UnionJoe Biden