One of the architects of the No on D campaign, City Councilman Carl DeMaio, was very pleased about the outcome but said he was hardly surprised. He felt that the voters were going to reject Prop D, and now, having done so, he thought that the ball was in his court -- and those of his backers -- to help pick up the pieces of the city budget deficit and get the city out of the red.

Get the Latest Election Results 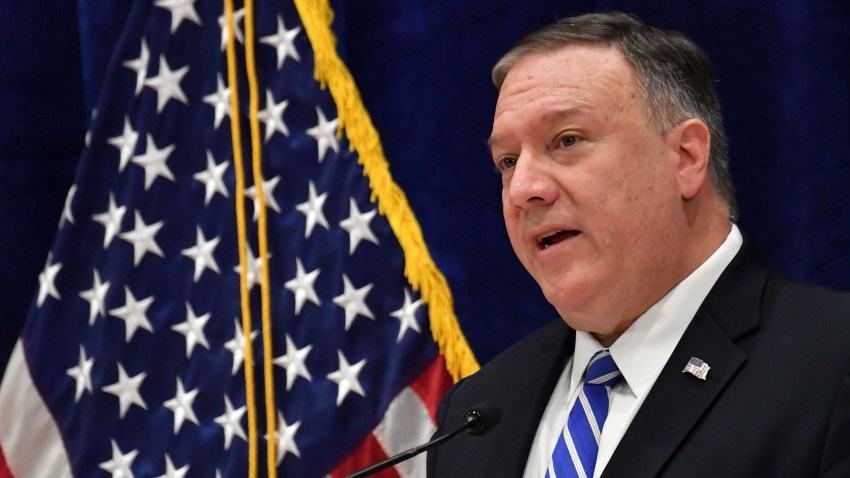 "On Friday, as I have always promised, we will be providing a five-year financial-recovery plan," DeMaio said. "I call it the Road Map to Recovery. It balances the budget next year without cuts to police and fire services, and, in fact, we included, as part of that budget plan, $3 million in restorations to fire services that we've seen browned out in the past year."

Had Prop D been successful, the half-cent sales tax would have generated about $102 million annually over a five-year period after being triggered by 10 fiscal reforms.

The deficit projected for the fiscal year beginning July 1 is about $73 million. San Diego's mayor, Jerry Sanders, is already planning big cuts -- further cuts -- to public safety services. Critics say in return that those cuts were a scare tactic and that voters weren't buying it.

"I think the message is, you know, 'We simply aren't willing to pay any more for services,' and I heard that loud and clear," Sanders said on Tuesday night. "But I felt, and I know that [outgoing termed-out City Councilwoman Donna Frye] felt, and I know many others ... felt that we should at least be honest with the public and give them that choice."

Sanders said that the voters had spoken and that he would try and work something out with DeMaio, but that he (Sanders) had to see what was in the plan, which has been withheld throughout the campaign.