Do You Know Your County's Plan In Case of a Nuclear Attack?

In light of recent threats, southern California counties want citizens to know that there are nuclear bomb and terrorism emergency readiness plans in place.

In the event that North Korea launches a missile towards Los Angeles, San Diego County and nearby Ventura County both have extensive plans to accomodate millions of people.

"Each and every San Diego County School has an established safety plan to confront a variety of emergency situations, including terrorist attacks or war," said Music Watson, Chief Communications Officer of the San Diego County Office of Education. "This includes closing and sealing doors, windows and vents to prevent exposure to airborne contaminants and sheltering in place."

The County of San Diego has a plan in case a bomb is dropped in or near the area. It includes alerting residents through their smart devices, part of the 'AlertSanDiego' system.

In Ventura County, Dr. Robert Levin, Medical Director for the county, developed a 243-page nuclear response plan that includes strategies for a mass exodus in which millions would have to flee Los Angeles, and safety tips on how to stay healthy if there is radiation in the air.

"You first will want to get into a concrete building or underground if it's possible," said Dr. Levin. "Invite anyone outside to come in with you, make sure they remove any clothes they were wearing and put them into a plastic bag, as there could be radioactive materials on them."

Dr. Levin says the person potentially exposed should shower with soap and water thoroughly and use shampoo, but not conditioner. 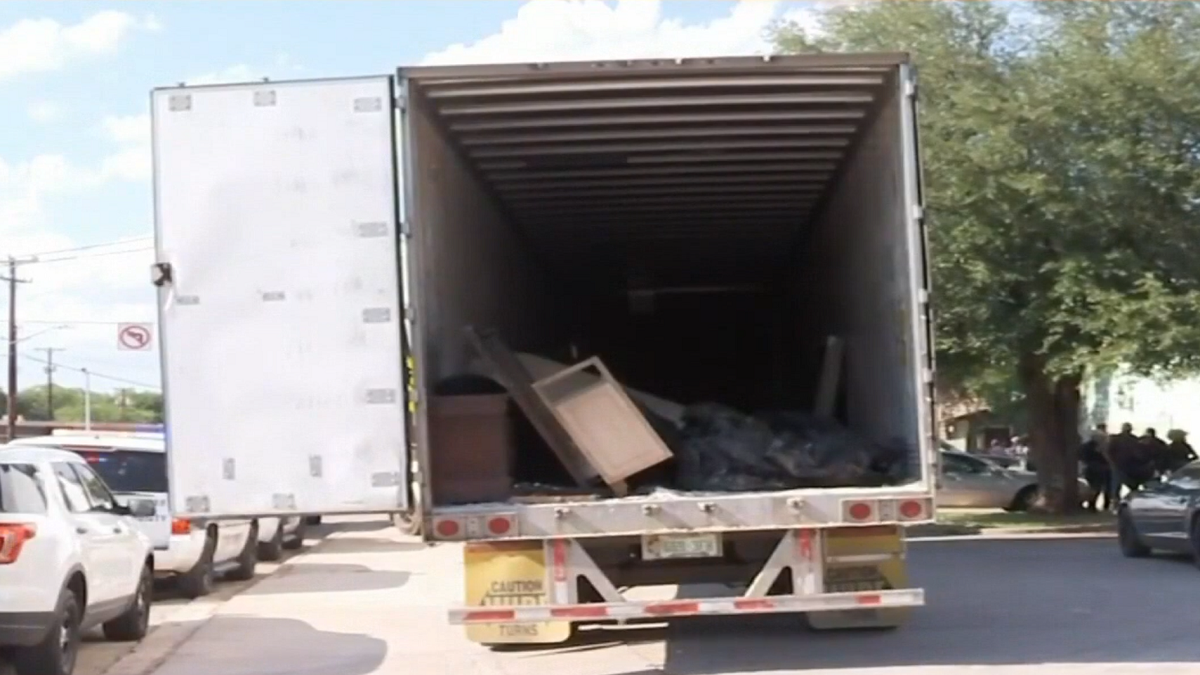 "There's evidence that conditioner will bind radioactive material to your hair, so don't use it," added Dr. Levin.