Democrats are refocusing their message on President Joe Biden's Build Back Better bill in response to inflation concerns from voters and key centrist lawmakers as Congress moves closer to final votes on the massive spending package.

The White House and Democratic leaders have rebranded the legislation as an antidote to widespread price hikes, arguing that it would lower the cost of prescription drugs, child care and overall expenses related to raising families. 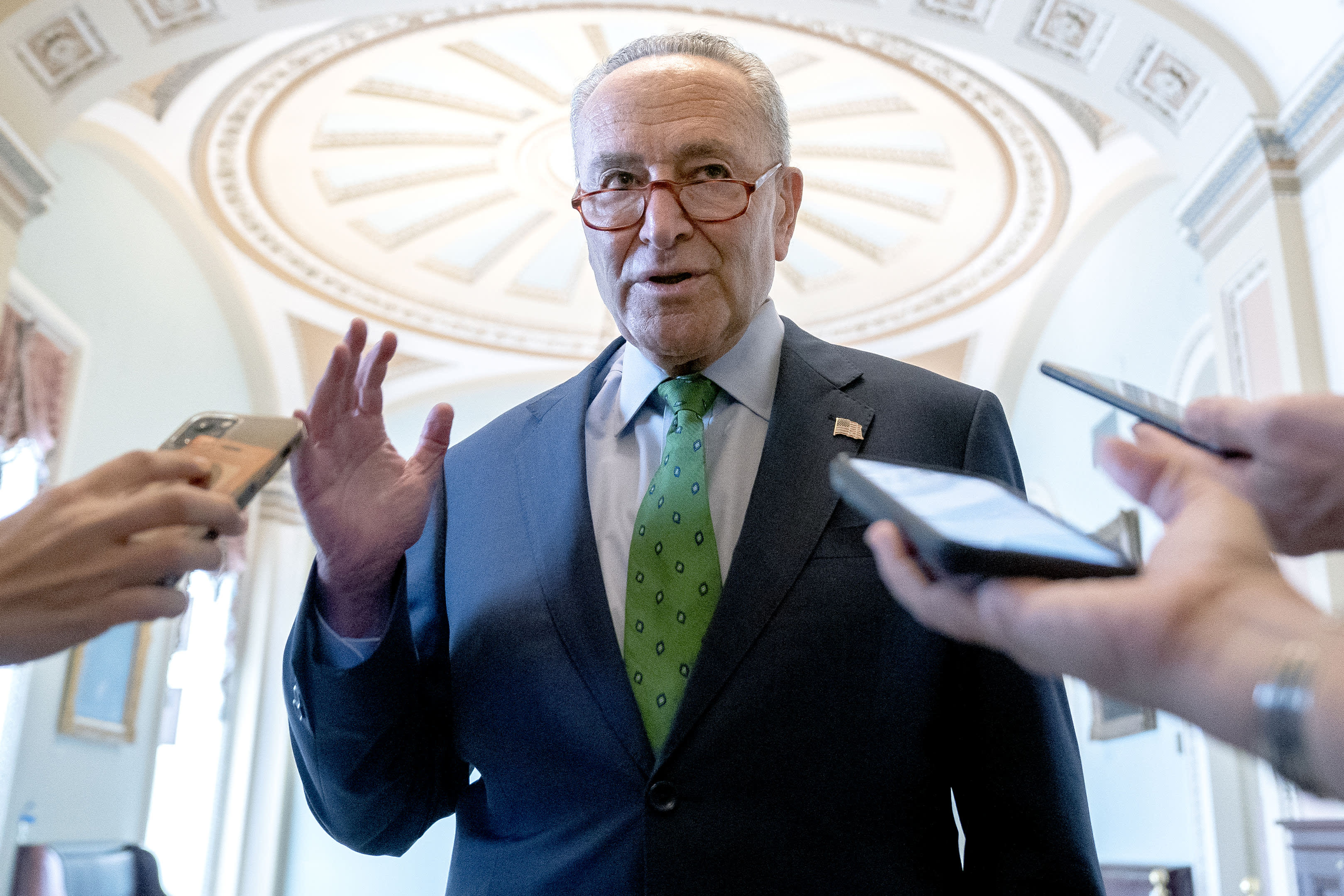 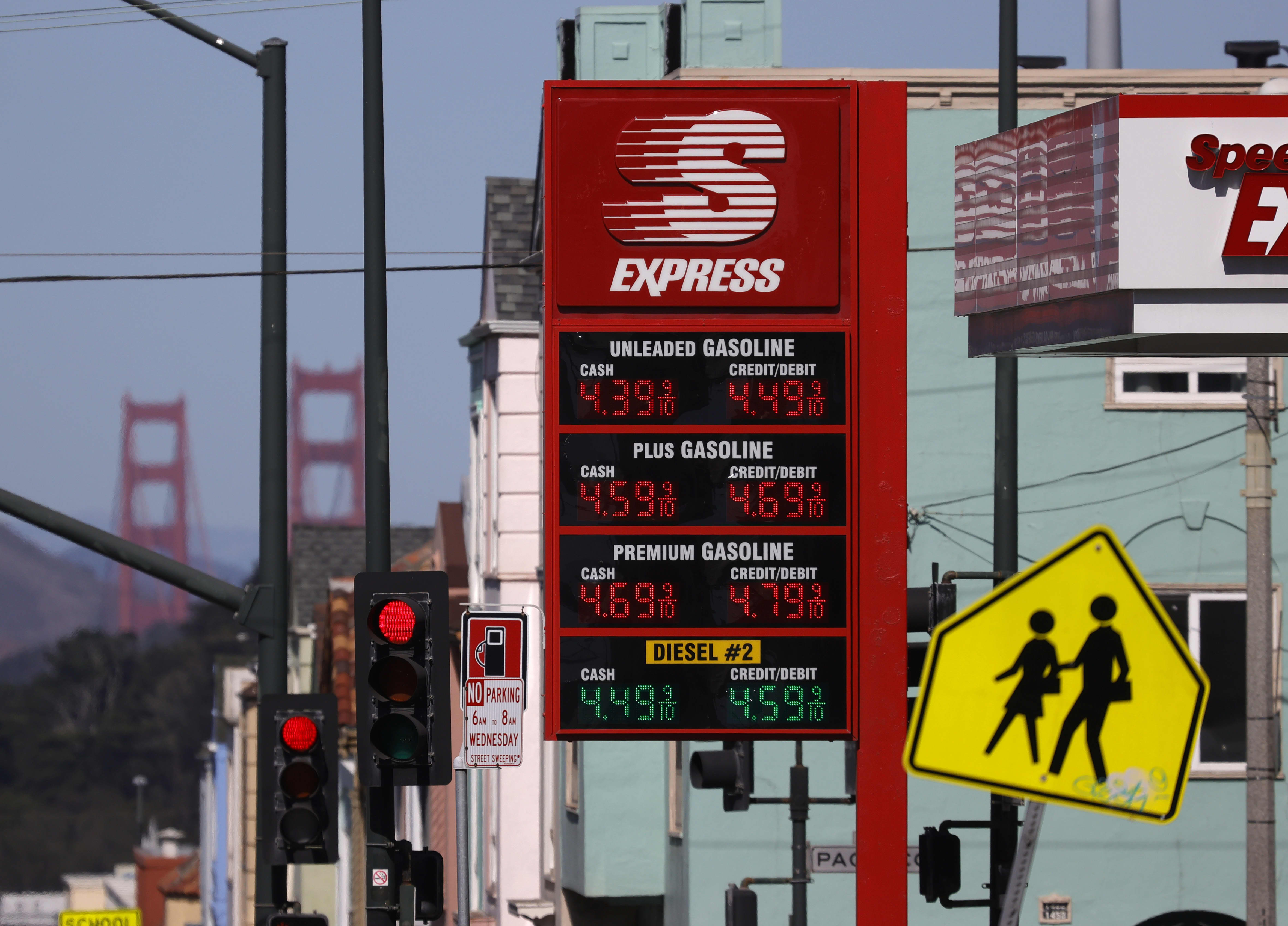 The measure calls for spending $1.75 trillion over a decade on a variety of Democratic priorities, from health care subsidies to clean energy. It would give the government the power to negotiate prices for certain medicines, subsidize child care and extend cash payments for most parents with children under 18.

But some Democratic moderates say they're more worried that the increased costs would hit numerous sectors of the economy.

Watch President Joe Biden's full speech on what his re-worked "Build Back Better" plan will look like if it passes through Congress.