The latest news on the 2020 presidential election
mike bloomberg

Richard Spencer, the Navy secretary fired from the Trump administration after he opposed the president's intervention in the discipline of a SEAL accused of murder, will endorse Democrat Mike Bloomberg during an appearance with the candidate in Norfolk, Virginia, on Friday, according to the Bloomberg campaign.

Spencer, who also briefly served as President Donald Trump's acting defense secretary during summer 2019, becomes the first Trump political appointee to back one of the president's potential November opponents.

In a statement released Friday morning by the campaign, Spencer said, "I am proud to endorse Mike Bloomberg for president of the United States. … He will preserve, protect, and defend the Constitution and uphold the Uniform Code of Military Justice."

The latest news on the 2020 presidential election 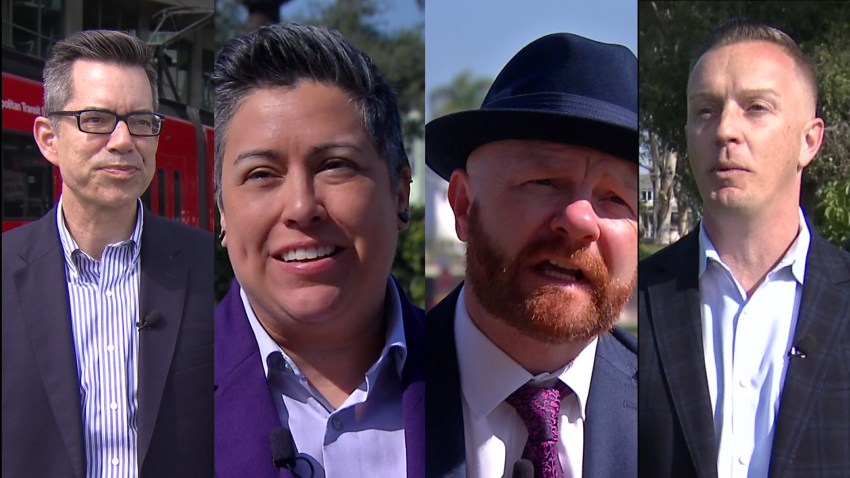 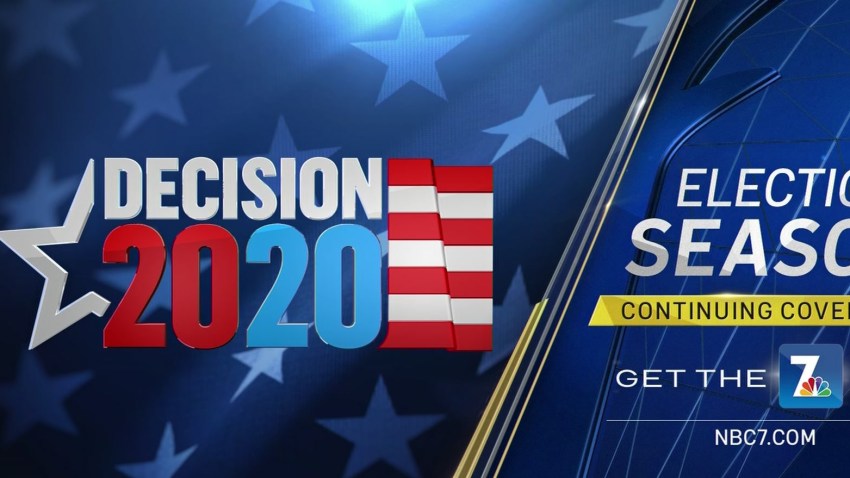 "Mike will honor the service and ensure the equal treatment of all women and men in uniform. He also will respect the advice of military advisers."