This marks the best fundraising quarter for the Trump campaign in the 2020 election cycle, according to a press release

President Donald Trump’s campaign announced Thursday that it raised $46 million in the final quarter of 2019, as the Republican cashed in while he was being impeached by the Democratic-led House of Representatives.

Trump’s total in the final three months of 2019 is far bigger than any quarterly total announced so far by any Democratic candidate.

It also marks the best fundraising quarter for Trump’s reelection bid, according to a press release. The campaign also said it had $102.7 million in cash on hand heading into 2020. 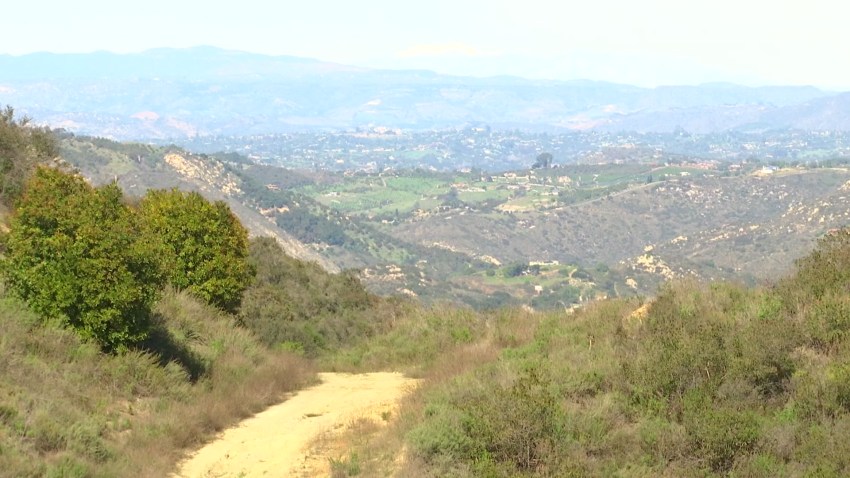 Measure J: Voters Will Decide Whether to End Retail Sale of Pets in National City

“President Trump’s unprecedented fundraising is testament to his wide grassroots support and his stellar record of achievement on behalf of the American people,” said Brad Parscale, Trump’s campaign manager.

Trump and his campaign seized on Democratic lawmakers’ probe and eventual impeachment vote to rally his base of supporters to pony up cash for what is promising to be a bitter reelection fight. The House voted to impeach Trump on two articles, abuse of power and obstruction of Congress, in a party-line vote in December.

The Trump totals underscore the uphill climb the extensive Democratic field faces as each candidate competes for dollars as well as voters. The first contests of the 2020 cycle begin with the Iowa caucus on Feb. 3.

Earlier Thursday, Sen. Bernie Sanders’ campaign revealed he had raised more than $34.5 million during the fourth quarter. That total puts Sanders at the top of the Democratic 2020 field in the fundraising department. Former South Bend Mayor Pete Buttigieg raised $24.7 million, while entrepreneur Andrew Yang’s campaign said it raised $16.5 million in the quarter.

Warren’s campaign had warned last week that her fundraising pace had slowed down during the three-month period.

While Sanders has been the biggest fundraiser in the Democratic field, Biden has maintained a consistent lead in national polling.

Former New York Mayor Mike Bloomberg, a late entry to the Democratic race, has a personal fortune estimated at $54 billion and is self-funding his bid.