The latest news on the 2020 California primaries and the 2020 presidential election.
OCEANSIDE

Oceanside on Its Way to Have First Latina Mayor

The third largest city in San Diego County, where about 30% of the population is Latino, is on its way to have its first Latina mayor.

Esther Sanchez, the mayor-elect of Oceanside, said voters trusted her after she spent her life working for the community. She said as mayor, she’s set to face new challenges.

Buying a can of corn, a loaf of bread or being able to pay rent is a dilemma dozens of Oceanside residents face due to the city’s shortage of affordable housing. The mayor-elect said it is her priority to get hundreds of people in the city out of the streets.

More on this year's election. 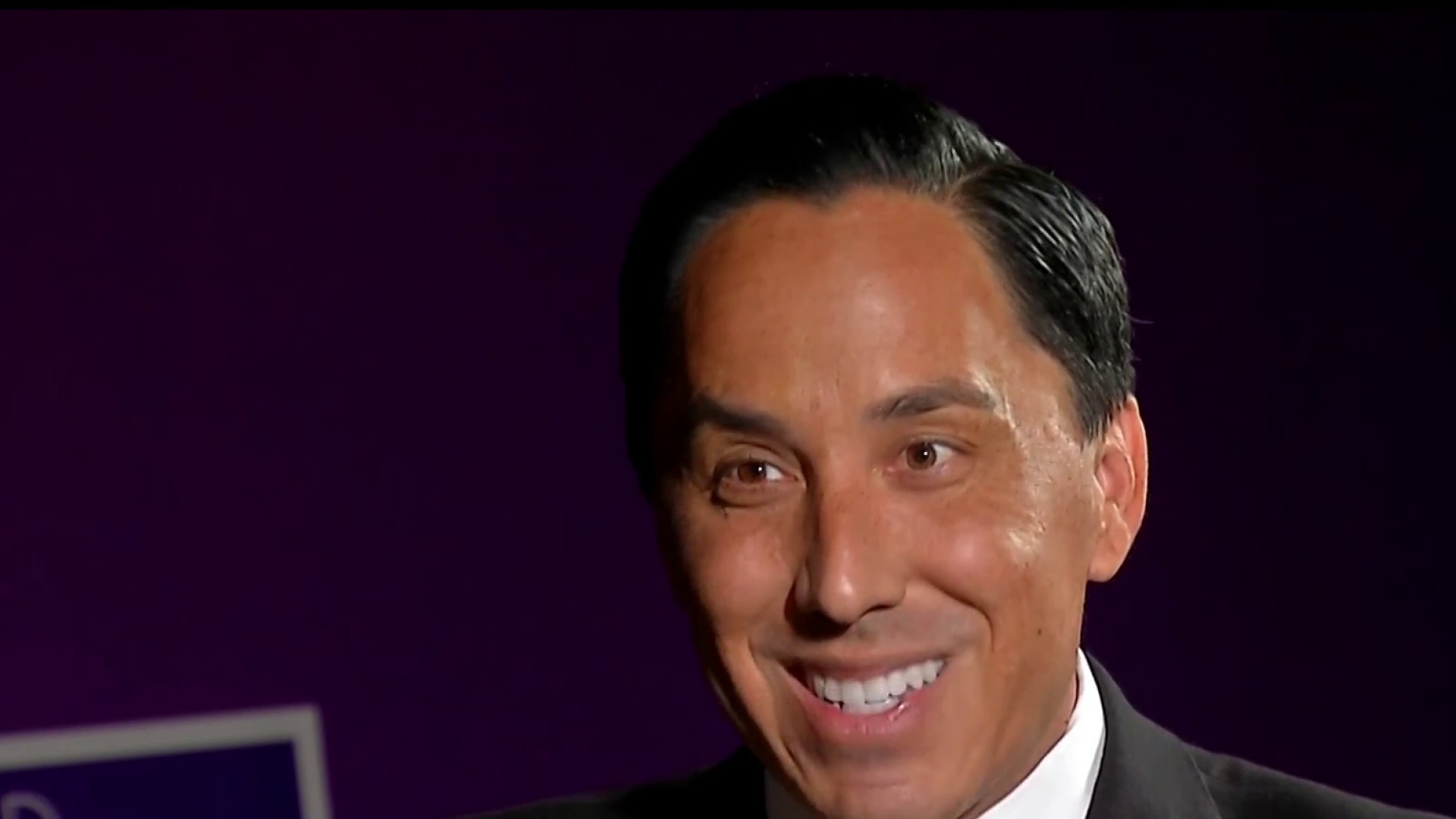 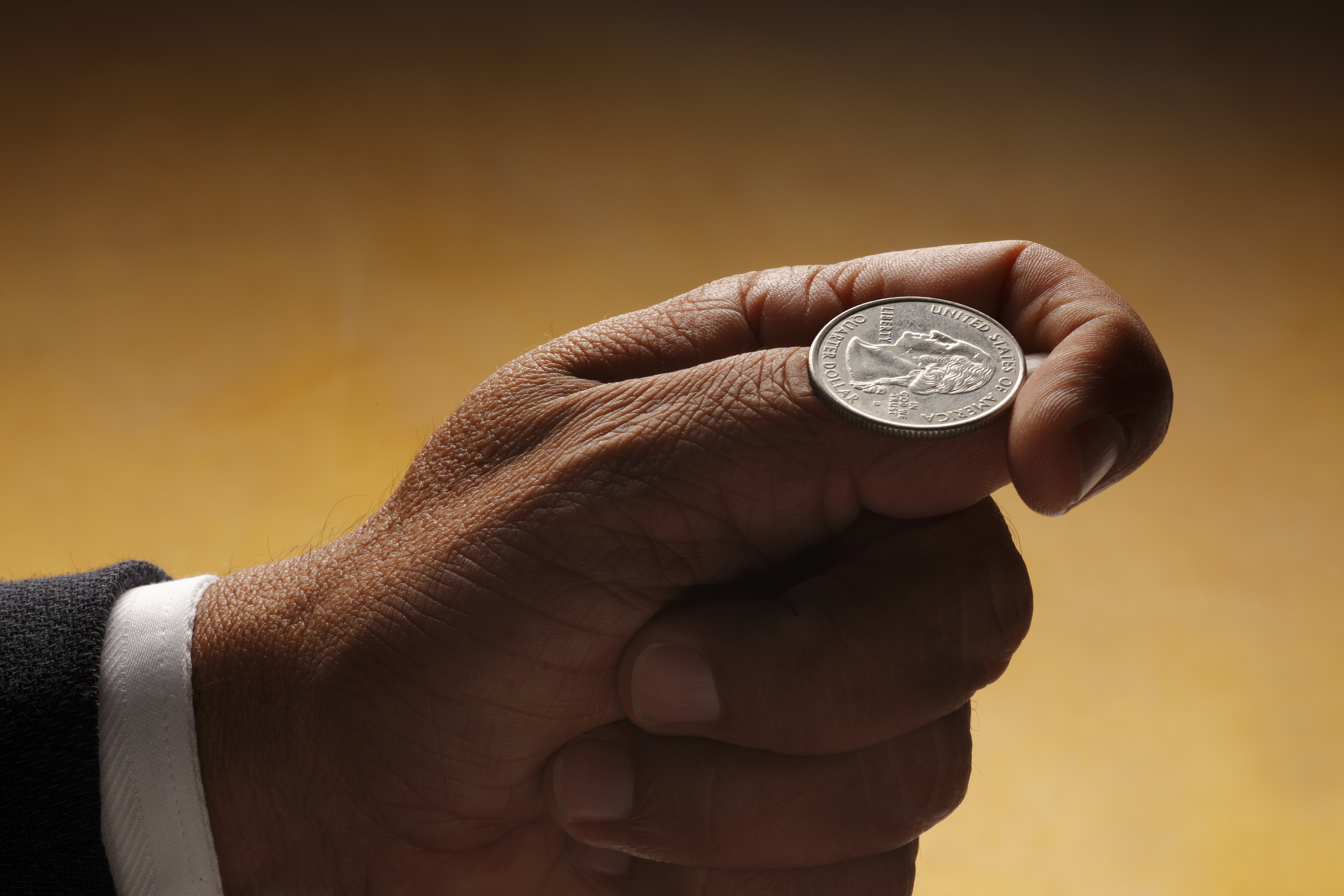 Margin in Santee City Council Race is Razor-Thin, So What Happens If Candidates Tie?

He said for 20 years, he’s seen and heard it all while tending to his store, El Nopalito. When Garcia learned many people voted for a Latina as mayor, now that there is a big difference in the votes, hope has returned for a change in Oceanside.

“Oceanside needs a leader that isn’t afraid to speak up,” Sanchez said.

One of Sanchez’s priorities as mayor is to create more accessible housing until the coast is the most accessible area to live in the county.

“Some people need to work two jobs just to maintain themselves and their families,” Sanchez said.

But these aren’t jobs that are available in Oceanside; 76% of the labor force in the city travel up to 30 miles to work, the worst in the county, according to Sanchez.

“Every year we lose about $600 million because we don’t have jobs available here,” she said.

Her plan is to create more businesses and work centers. As far as investors go, she said, “If we’re going to build houses, we also need to bring jobs that have higher paying salaries.”

The 2020 election wasn’t just about Donald Trump and Joe Biden. Ballot initiatives across the country had real-world consequences for millions of people. NBCLX storyteller Eric Rodriguez breaks down some big moves in weed, the minimum wage and gig worker benefits.

Housing isn’t very affordable in the city and Oceanside has the largest number of homeless individuals in North County, with a population of more than 6,000.

“We have so much and yet we don’t have enough shelters in Oceanside or near the city,” said Hillary Sepulveda of the Oceanside Homeless Resource.

She said she’s awaiting for the next mayor to complete her promises that include creating homeless shelters.

Promises made by the mayor-elect, a daughter of Mexicans who grew up watching her parents work all day to bring food to the table. Sanchez said taking the reigns of the coastal city will not be easy, but it won’t be impossible.

Sanchez, in addition to being the first possible Latina mayor-elect of Oceanside, was also the only woman and Latina out of the 12 candidates who ran for the position.

Some San Diego voters speak with NBC 7's Bridget Naso about why they cast their ballots on Election Day.