The latest news on the 2020 California primaries and the 2020 presidential election.
Michigan

A judge on Tuesday blocked a ban on the open display of guns near Michigan polling places on Election Day, agreeing with critics who said a Democratic secretary of state failed to follow state law with her sudden order.

Gun-rights groups accused Secretary of State Jocelyn Benson of exceeding her authority in banning people from openly carrying guns within 100 feet (30.48 meters) of voting sites. She acted after authorities recently busted up an alleged plot to kidnap Gov. Gretchen Whitmer.

A three-month test by of U.S. mail delivery by NBCLX and NBC Owned Television Stations found most First-Class letters still get delivered within 5 days - including official election mail - but delays are much more common now than they were in August or early September.

Compliance “is no mere procedural nicety,” Murray said. “Instead, our appellate courts have repeatedly emphasized the importance of the democratic principles embodied in the (law), which requires notice and an opportunity to be heard on the subject under consideration.”

Earlier in the day, Assistant Attorney General Heather Meingast said lawmakers have given secretaries of state discretion to set certain election rules, including safety. Separately, armed critics upset with the governor's orders about controlling the coronavirus have rallied at the Capitol.

With early voting drawing crowds to polling locations across the country, NBCLX storyteller Clark Fouraker has safety tips for voters heading to the polls. Bringing your own pen and social distancing in line are just some ways you can stay safe from COVID-19 this election.

Benson's policy caused blowback from some county sheriffs who had said they wouldn't enforce it. The Michigan Association of Chiefs of Police also had panned it.

The U.S. government announced this week that Iran was likely behind threatening emails received by people across the country that appeared to come from a far-right extremist group called the "Proud Boys" ordering them to vote for President Trump. LX News was joined by Randy Pestana of FIU's Gordon Institute for Public Policy and Kristen Clarke of the National Lawyers' Committee for Civil Rights Under Law to further explain.

“To be clear: This case is not about the fragile state of mind of 21 voters, and what (Benson) envisions is the appropriate level of wokeness by voters,” Dean Greenblatt, attorney for the group Michigan Open Carry, told the judge. “It’s the question of raw abuse and assumption of power not authorized by law.”

Some states and groups are preparing for tension at polling places. In Ohio, the League of Women Voters has been recruiting “peacekeeper teams” of clergy and social workers to ease stress at the polls. At least 125 people have signed up.

Murray hears lawsuits against the state of Michigan as a judge on the Court of Claims. He also is chief judge on the state appeals court and is running for reelection to that court. 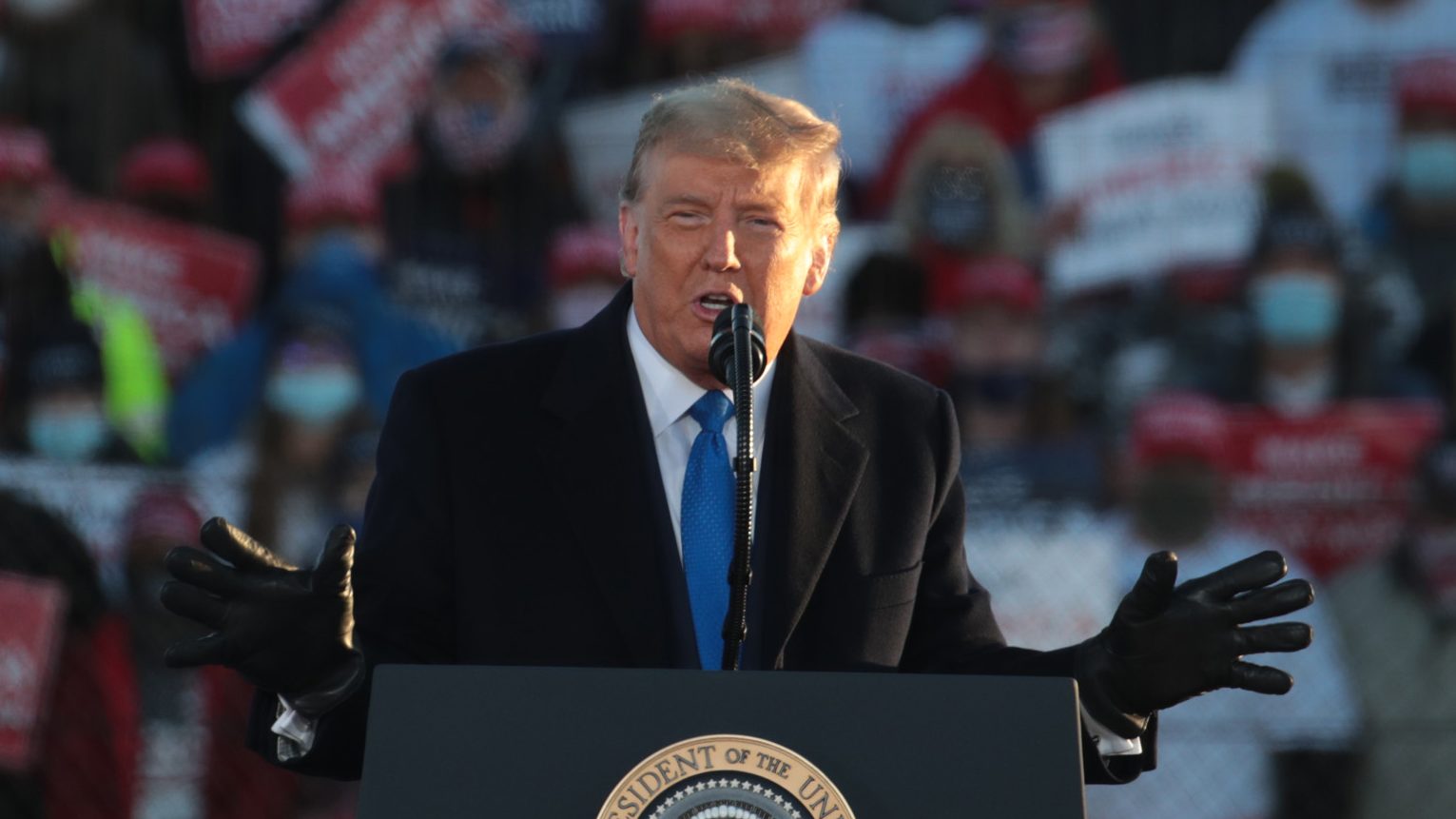 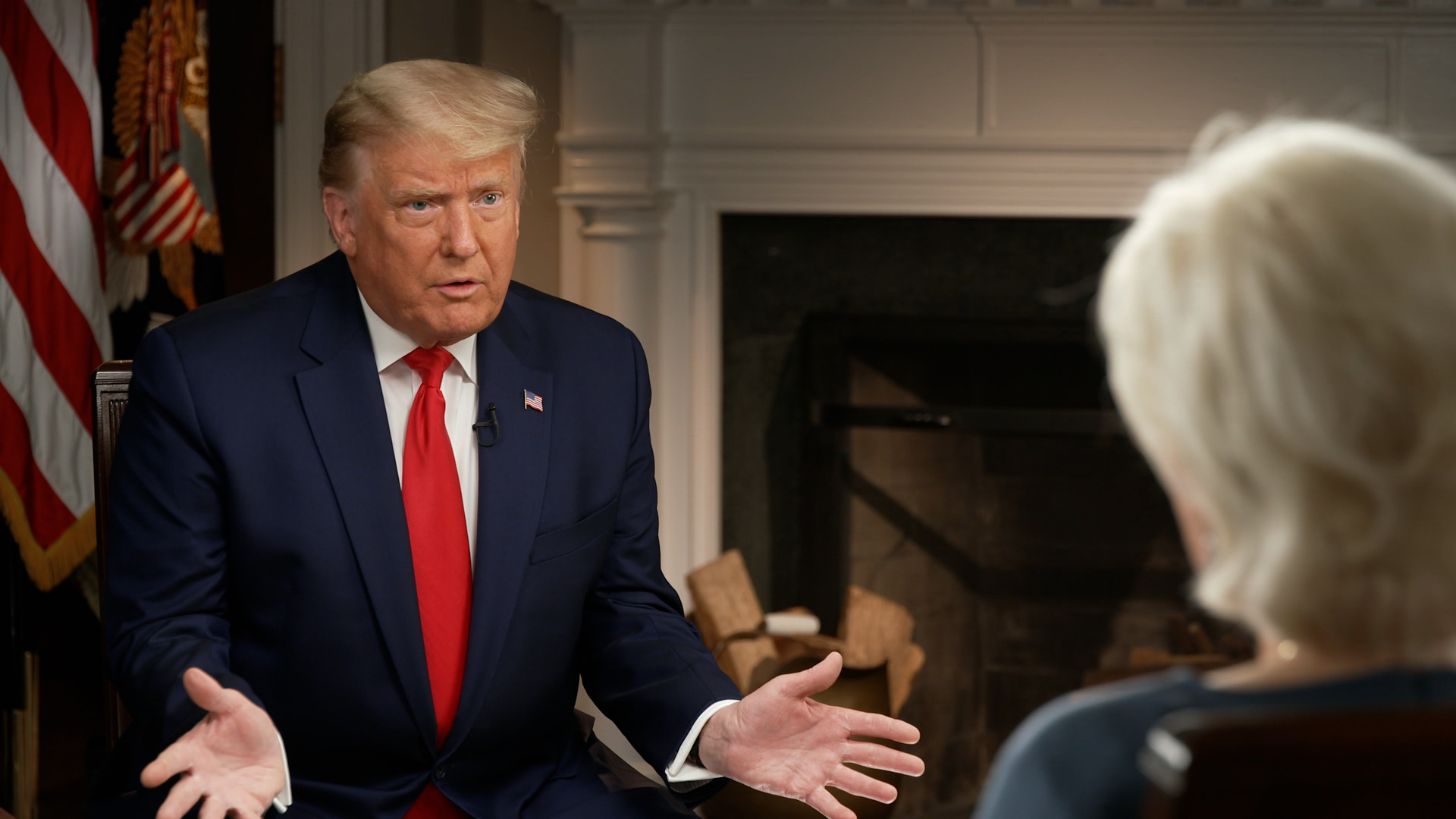 If Trump Wanted People to Avoid '60 Minutes,' It Didn't Work