A former San Diegan who relocated to Pennsylvania to help president-elect Joe Biden’s campaign said she made the cross-country move to contribute to efforts in a pivotal swing state.

Mercedes Evans lived in America’s Finest city for 12 years before she and her husband moved to the Keystone State – the very state that helped the former vice president obtain more than 270 electoral votes this year.

More on this year's presidential election. 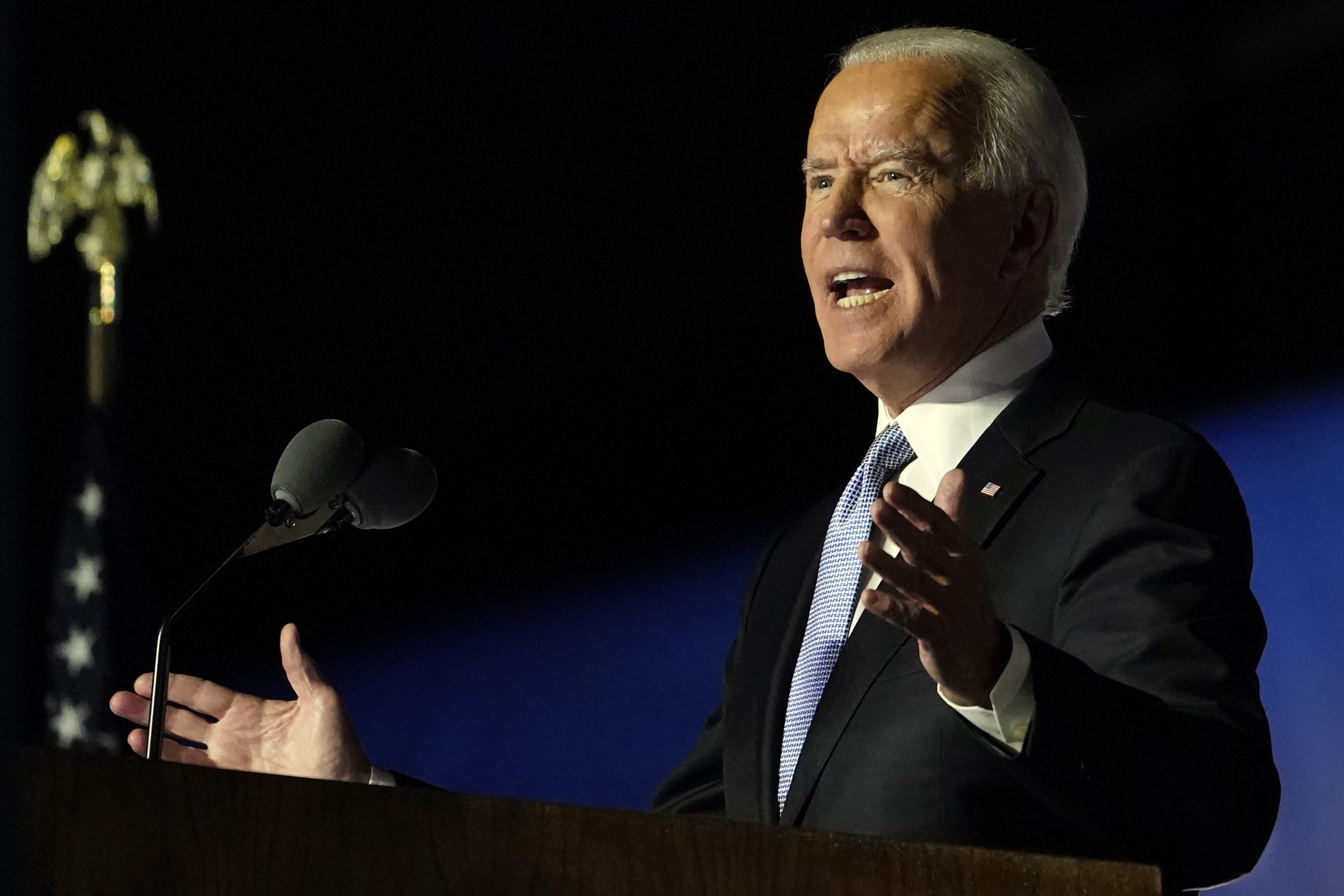 ‘A Victory for We The People': President-Elect Biden Addresses America 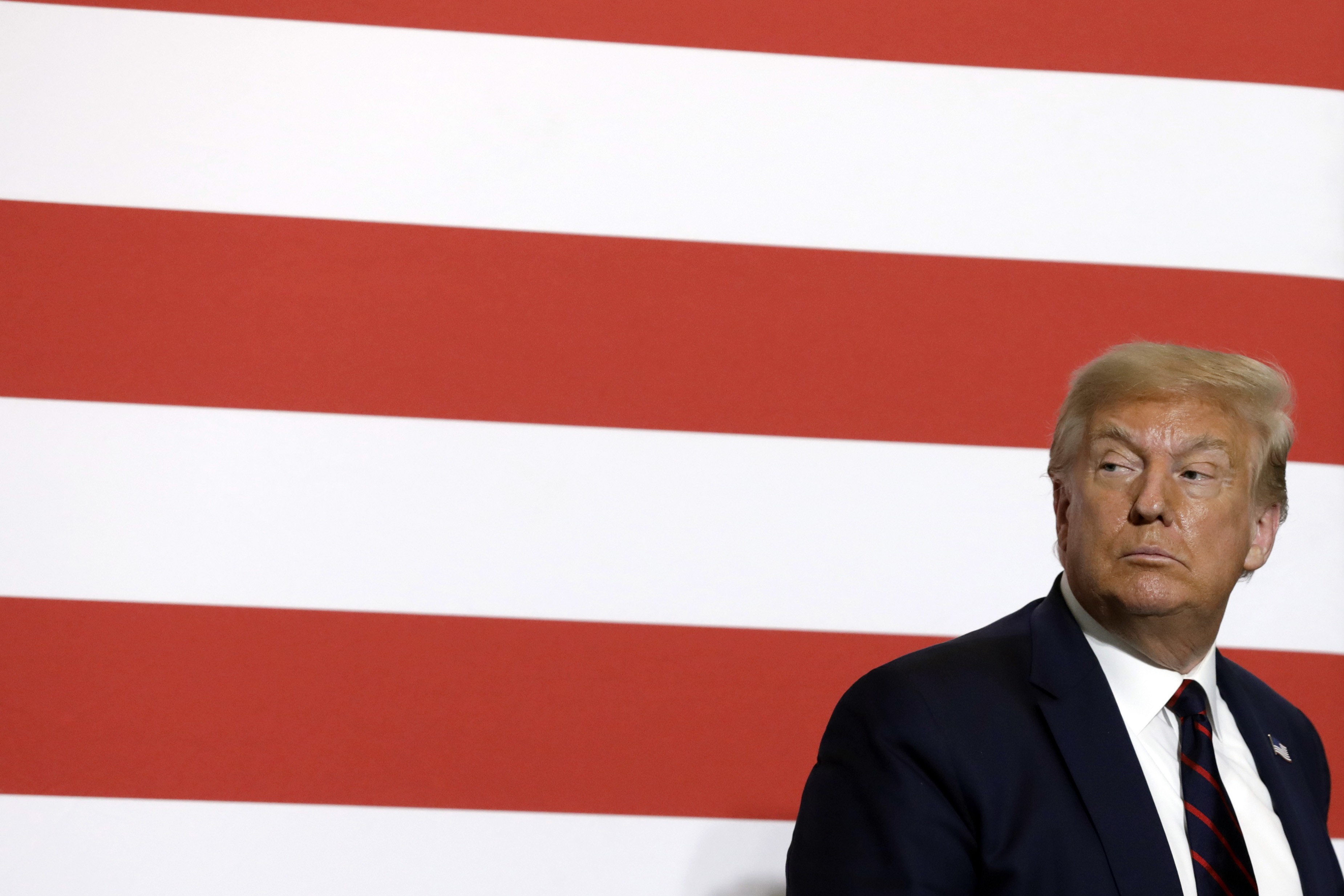 “This was a swing state,” Evans told NBC 7’s sister station, Telemundo 20. “That was crucial for us since I was very involved in politics in San Diego, I wanted to feel like I can make a difference, especially in a presidential election.”

Those efforts paid off after it was announced Saturday that Biden was projected as the president-elect.

Canvassing for the cause during a time of the coronavirus proved to be unique since the pandemic forced campaigns to get creative with how they reach voters. In Evans’ case, she and her team relied heavily on social media to get in touch with voters in a safe manner.

“It was really a collaborative effort to try to join our resources and try to reach voters in a different way since coronavirus was limiting the door-knocking option, which was actually very effective,” she said. “So, we had to find some other ways to reach voters and get them excited.”

Social media was used to spread more information on candidates with digital ads and to connect with voters via live videos.

Evans said she was determined to inform Pennsylvania residents about mail-in ballots.

“We wanted to make sure that people knew how to vote so they weren’t disenfranchised,” she said.

“For all of those of you who voted for President Trump, I understand the disappointment tonight. I've lost a couple times myself. But now let's give each other a chance,” President-Elect Joe Biden said. “[Trump supporters] are not our enemies. They are Americans.”

The former San Diegan said that although she did like other Democratic candidates, she chose to support Biden because she felt he had the “experience and empathy” needed to unify the country.

“I’m very excited but it was definitely an effort between a lot of local organizers, grassroots movements and from the Biden campaign and all the way down,” she said.