EXPLAINER: A Long Night, Or More, Before President Is Known

Many votes remain uncounted due to a wave of mail ballots

The main reason? Many states have made it easier to request a mail ballot amid the coronavirus pandemic and concerns about crowded polling places. But mail ballots generally require more time to process than ballots that are cast in person. 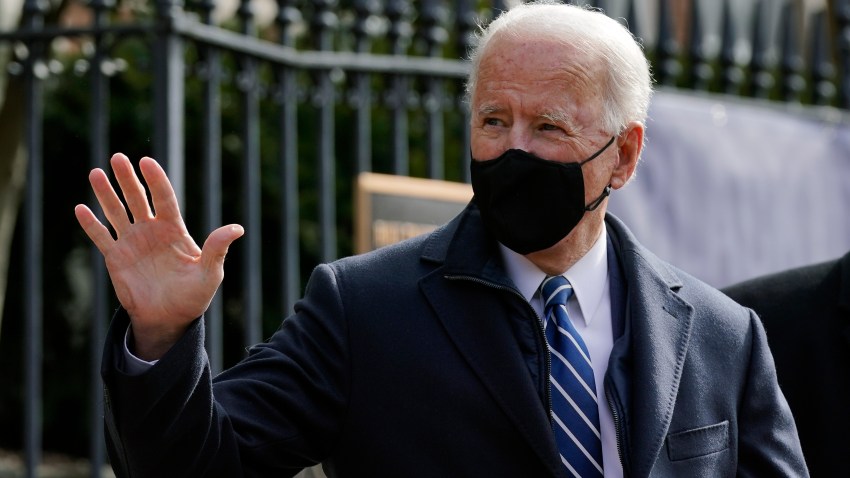 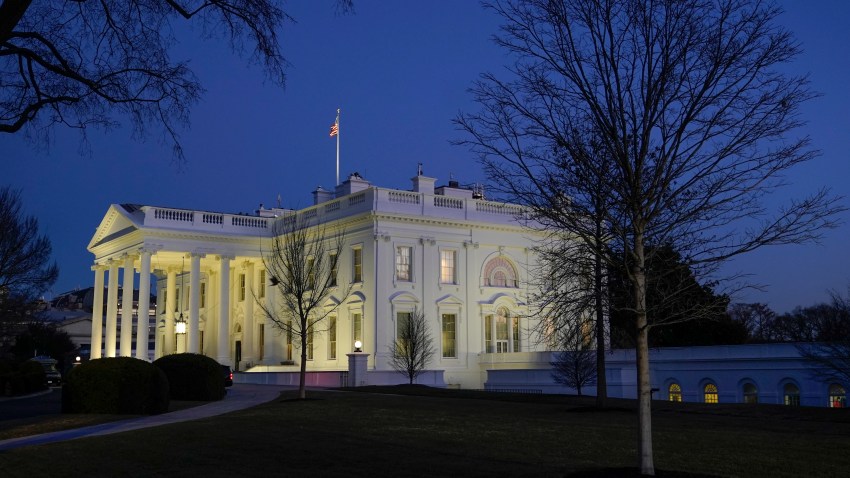 Some states with extensive experience in using mail-in ballots have adjusted for those extra steps.

In Florida, clerks can start counting ballots 22 days before an election. In North Carolina, beginning five weeks before the election, county boards insert approved ballots into a voting machine, allowing for a prompt tabulation on Election Day.

But other states such as Michigan, Pennsylvania and Wisconsin, all with Republican-led legislatures and all of them swing states, made a conscious decision to wait so there would be no counting of mail-in ballots prior to Election Day, As a result, it could take days to tally enough ballots to project a winner.

The wrangling in the states over the use of mail-in ballots has come as President Donald Trump claims that mail voting is ripe for fraud.

And here’s another wrinkle that could delay the naming of a winner: In some key states, mail-in ballots can come in several days after Election Day and still be counted, as long as they are postmarked by then. Democrats have argued that the flood of absentee ballots and slow mail delivery in some areas makes such a precaution necessary.

THERE WILL BE LEGAL CHALLENGES

Polling indicates that a majority of Trump’s supporters plan to cast their ballot on Election Day, while more than half of Joe Biden’s backers had planned to vote by mail. Expect the Trump campaign’s legal team to challenge the validity of many mail-in ballots cast in critical battleground states such as Pennsylvania and Wisconsin.

“We will have a sizable contingent of lawyers who will be ready to fend off any of the shenanigans that Democrats are trying,” Tim Murtaugh, the Trump campaign’s communications director, told reporters.

While it’s unlikely the election outcome will be known Tuesday night, results from two states could signal which way it’s headed.

Both Florida and Georgia allow election officials to begin processing ballots weeks before Election Day, allowing the count to go much more quickly. The timeline for calling races in the two states probably won’t be much different than what voters have experienced in the past unless the races are simply too close to call. If Biden wins either state, the prospects of a Trump victory are severely damaged. The same goes for North Carolina.