President-elect Joe Biden is quietly pushing forward with the business of preparing to become America’s next commander in chief even as President Donald Trump, who refuses to concede the election, and his administration continue to refuse to coordinate with his transition team on the coronavirus pandemic and block briefings on national security, policy issues and vaccine plans.

Biden is drawing from the senior ranks of his campaign to fill out an increasingly diverse White House leadership team. Former campaign manager Jen O’Malley Dillon will serve as a deputy chief of staff, while campaign co-chair Louisiana Rep. Cedric Richmond and campaign adviser Steve Ricchetti will play senior roles in the new administration.

Meanwhile, Trump still insists without evidence the election was stolen from him and has undertaken legal challenges that even state GOP election officials say can't overcome Biden’s lead. On Tuesday, the president fired Christopher Kreb, the nation’s top election security official who had vouched for the integrity of the vote.

President-elect Joe Biden is close to winning more than 80 million votes in his campaign. Biden's total continues to rise as Democratic strongholds like California and New York process their remaining ballots.

He will likely have won the White House by a greater margin than any other president this century other than Barack Obama in 2008.

Biden is also on track to win the Electoral College with the same 306 votes that President Donald Trump described as a “landslide” victory in his own 2016 race.

Pennsylvania’s state Supreme Court will take up challenges to more than 8,000 ballots in Philadelphia filed by President Donald Trump’s campaign. They're among the many lawsuits launched by the Republican and his allies amid President-elect Joe Biden’s victory.

The high court’s five-member Democratic majority agreed Wednesday to take up the case. It involves the question of whether state law requires counties to disqualify mail-in or absentee ballots where a voter didn’t write certain information on the outer envelope.

President Donald Trump’s scattershot effort to overturn President-elect Joe Biden’s victory is shifting toward obscure election boards that certify the vote count. It's part of an unprecedented effort by Trump and his allies to upend the electoral process, sow chaos and perpetuate unsubstantiated doubts about the election’s result.

The battle is centered in the battleground states that sealed Biden’s win.

Local officials say the moves don’t reflect a coordinated effort but instead seem to be inspired by Trump’s incendiary rhetoric about baseless fraud as state and federal courts push aside legal challenges filed by Trump and his allies.

President Donald Trump filed Wednesday for a recount of Wisconsin's two largest Democratic counties, paying the required $3 million cost and alleging that they were the sites of the “worst irregularities” although no evidence of illegal activity has been presented.

The recounts in Milwaukee and Dane counties will begin Friday and must be done by Dec. 1. Democrat Joe Biden received 577,455 votes in those two counties compared with 213,157 for Trump. Biden won statewide by 20,608 votes, based on canvassed results submitted by the counties.

“The official canvass results reaffirmed Joe Biden’s clear and resounding win in Wisconsin after Wisconsin voters turned out to cast their ballots in record numbers,” said Biden campaign spokesman Nate Evans. “A cherry-picked and selective recounting of Milwaukee and Dane County will not change these results."

Milwaukee County is the state's largest, home to the city of Milwaukee, and Black people make up about 27% of the population, more than any other county. Dane County is home to the liberal capital city of Madison and the flagship University of Wisconsin campus.

House Democrats nominated Nancy Pelosi on Wednesday as the speaker to lead them into Joe Biden's presidency, but she'd be guiding a smaller and ideologically divided majority as she tries shepherding his agenda toward enactment.

Democrats used a voice vote to make Pelosi, D-Calif., their choice to serve two more years in her post. Scattered around the country, it was the party's first virtual leadership election, a response to the coronavirus pandemic. House Majority Leader Steny Hoyer, D-Md., and No. 3 party leader Jim Clyburn, D-S.C., were also on track to retain their positions.

The full House will formally elect the new speaker when the new Congress convenes in early January, shortly before Biden's Jan. 20 inauguration.

The initial move was quickly condemned by Democrats, election experts and spectators at the Wayne County Board of Canvassers online meeting as a dangerous attempt to block the results of a free and fair election.

The state vote certification process is usually a routine task, and the ultimate resolution in Wayne County propels Biden toward formal victory in Michigan. Still, Tuesday's chaotic developments are likely to sow more doubt among Trump's supporters in the election results and could galvanize Republicans in other states to try to look for ways to slow down the final steps in making his loss official.

Republicans are also trying to stop formal certification of the election results in other swing states, including Arizona, Nevada and Pennsylvania.

Biden crushed Trump in Wayne County, a Democratic stronghold, by more than a 2-1 margin and won Michigan by 146,000 votes, according to unofficial results. His victory reversed Trump's surprise 2016 gains in the industrial Midwest and put Biden on the path to clearing the 270 Electoral College votes needed to win the White House.

Deadline Near for Hand Tally of Presidential Race in Georgia

Election officials across Georgia are staring down a Wednesday deadline to complete a hand tally of the presidential race in the state.

The hand recount of nearly 5 million votes stems from an audit required by a new state law and wasn’t in response to any suspected problems with the state’s results or an official recount request. The law requires the audit to be done before the counties' certified results can be certified by the state.

The deadline for the counties to complete the audit is 11:59 p.m. Wednesday, ahead of the Friday deadline for state certification.

The hand count is meant to ensure that the state’s new election machines accurately tabulated the votes and isn’t expected to change the overall outcome, state election officials have repeatedly said.

Going into the count, Democrat Joe Biden led Republican President Donald Trump by a margin of about 14,000 votes. Previously uncounted ballots discovered in two counties during the hand count will reduce that margin to about 13,000, said Gabriel Sterling, who oversaw the implementation of the state's new voting system for the secretary of state's office.

Once the results are certified, if the margin between the candidates remains within 0.5%, the losing campaign can request a recount. That would be done using scanners that read and tally the votes and would be paid for by the state, Secretary of State Brad Raffensperger has said.

Gabriel Sterling, who oversees Georgia’s voting systems, gave an update on Tuesday on the state’s recount efforts. Sterling also gave a warning to anyone considering moving to Georgia to vote in the two senate seat runoffs: “If you want to move to Georgia and be part of the number one state in America to do business, we’re happy to have you… [but] don’t game our system.” 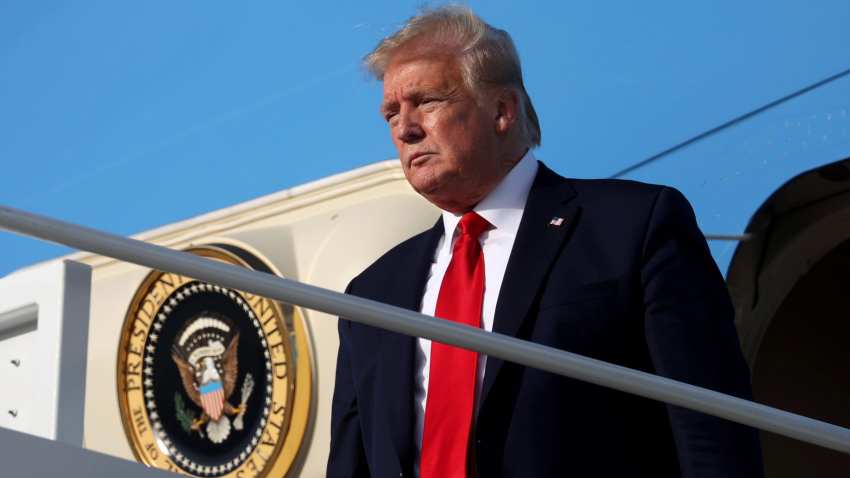 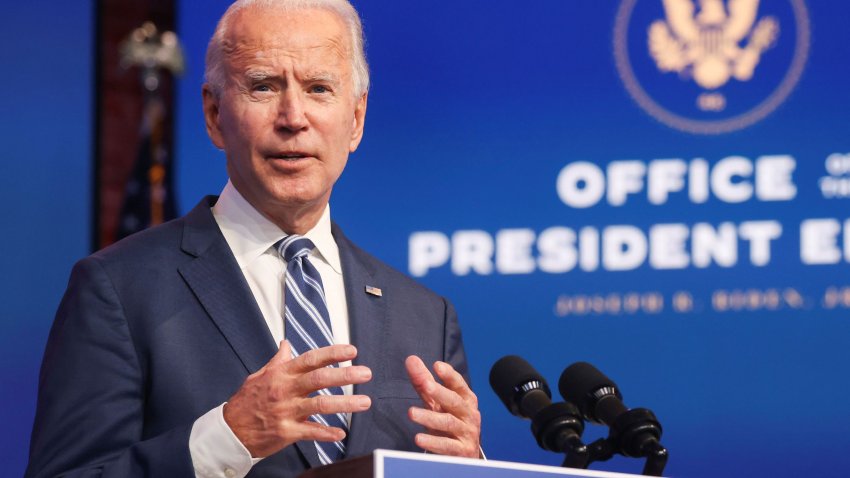