Biden Will Beat Trump, Says Historian Who Predicted Every Presidential Race Since 1984

The historian who has correctly predicted every presidential election since 1984 – including President Donald Trump’s win in 2016 – has announced his pick for 2020: Presumptive Democratic nominee Joe Biden.

Allan Lichtman, an author and history professor at American University, revealed his prediction in an op-ed video for The New York Times published Wednesday.

Lichtman’s predictive method – which puts him squarely in the minority of analysts who were right in calling Trump’s win – largely ignores the detailed cross-tab polling analyses and swing state bean counting that are often prioritized in modern political punditry. 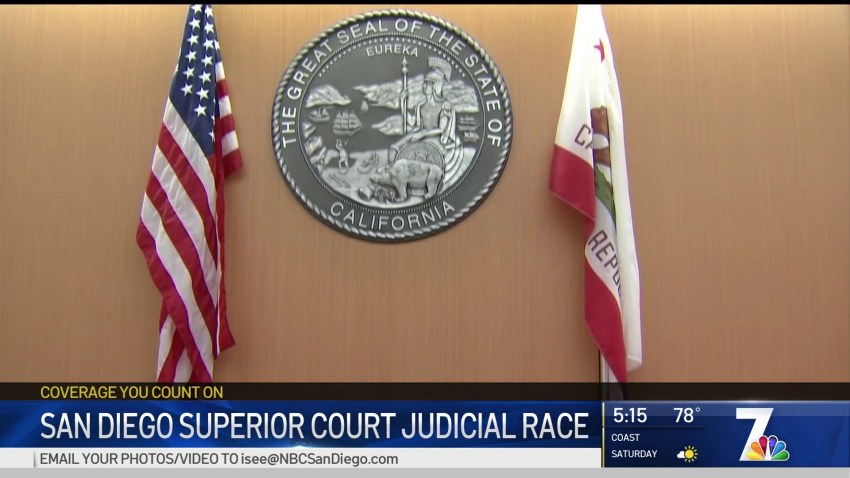 Understanding the Race for Judge's Seat in San Diego 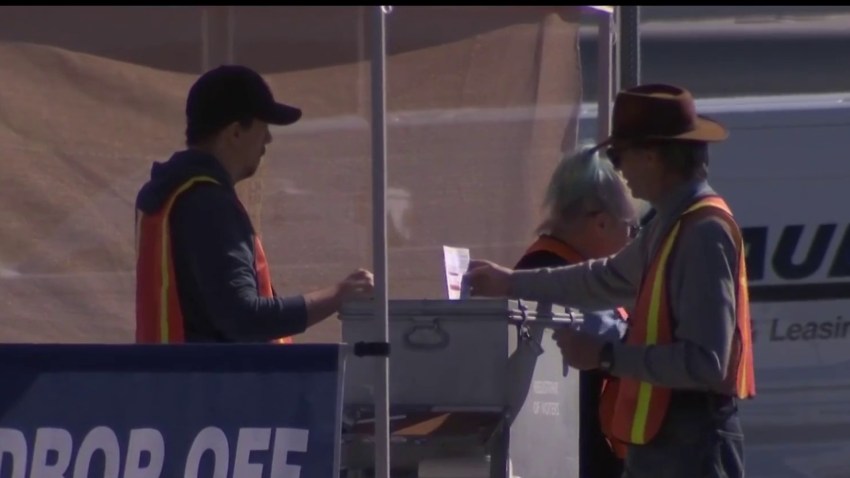 “The pollsters and the pundits cover elections as though they were horse races,” Lichtman said in the Times’ video. “But history tells us voters are not fooled by the tricks of the campaign. Voters vote pragmatically according to how well the party holding the White House has governed the country.”

Polls are “snapshots in time,” Lichtman said. “None of this in the end has any impact whatsoever on the outcome of a presidential election.”

Lichtman’s prediction model looks at 13 different categories, dubbed the “Keys to the White House,” that have more to do with the record of the incumbent party occupying the White House than the nominees themselves.

The keys are presented as true-false statements, framed to favor a win for the incumbent party if true. But if six or more of the statements are false, the challenger – in this case, Biden – is predicted to win the election.

Lichtman’s verdict? “The keys predict that Trump will lose the White House.”

Trump campaign communications director Tim Murtaugh pushed back on that prediction in a statement to CNBC.

“This is an election like no other in history and the choice couldn’t be more clear – between President Trump’s established record of accomplishment for all Americans and Joe Biden’s 47 years of failure and acquiescence to the extreme left,” Murtaugh said. “American voters will decide this election, not academics or professors.”

The Biden campaign did not immediately respond to CNBC’s requests for comment.

The model favors Biden on seven of the 13 prompts. They touch on issues such as which party has a mandate – Republicans lost House seats in the 2018 midterms – and the short-term and long-term economy under Trump.

“The [coronavirus] pandemic has pushed the economy into recession,” Lichtman said in the video.

Despite his impressive track record, Lichtman’s simple-seeming model has its skeptics. Nate Silver, the writer and analyst at FiveThirtyEight who was famously correct in predicting every state outcome in the 2012 election, wrote in 2011 that Lichtman’s results “should be taken with a grain of salt.”

Lichtman himself offers a note of caution in his video for the Times. “There are forces at play outside the keys,” he said, such as voter suppression and potential Russian election meddling.

Here’s where Trump and Biden stand in Lichtman’s model, along with Lichtman’s responses from the video:

1. Party Mandate: After the midterm elections, the incumbent party holds more seats in the House than it did after the previous midterm elections. False. “Republicans lost the U.S. House midterms in 2018.”

2. Contest: There is no serious contest for the incumbent-party nomination. True. “No Republicans challenged Trump.”

3. Incumbency: The sitting president is running for re-election. True. “Doesn’t look like he’s stepping down.”

4. Third Party: There is no major third-party challenge. True. “Despite claims by Kanye West to be running, this is a two-party race.”

5. Short-Term Economy: The economy during the election season is not in recession. False. “The [coronavirus] pandemic has pushed the economy into recession.”

6. Long-Term Economy: Real annual per-capita economic growth during the term equals or exceeds mean growth during the two previous terms. False. “The pandemic has caused such negative GDP growth in 2020 that the key has turned false.”

7. Policy Change: The incumbent causes major changes in national policy. True. ”Through his tax cut, but mostly through his executive orders, Trump has fundamentally changed the policies of the Obama era.”

8. Social Unrest: There is no sustained social unrest during the campaign. False. “There has been considerable social unrest on the streets, with enough violence to threaten the social order.”

9. Scandal: The incumbent administration is untainted by major scandals. False. “As I predicted, Trump was impeached. Plus, he has plenty of other scandals.”

10. Foreign or Military Failure: The incumbent administration suffers no major failure in foreign or military affairs. True. “We’ve had some very difficult moments with Donald Trump, but so far, true.”

12. Incumbent Charisma: The incumbent party candidate is charismatic. False. “Trump is a great showman, but he only appeals to a narrow slice of Americans.”

13. Challenger Charisma: The challenging party candidate is not charismatic. True. “Biden is a decent, empathetic person, but he’s not inspirational or charismatic.”