The latest news on the 2020 California primaries and the 2020 presidential election.
Nielsen 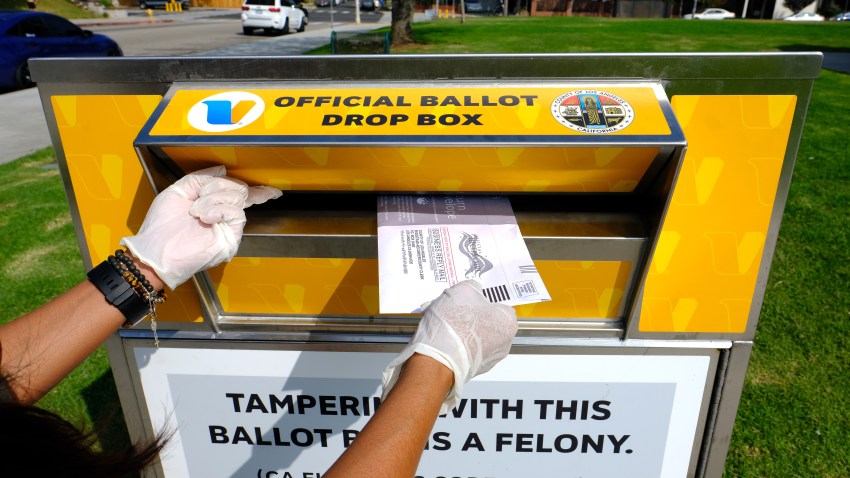 Interactive: Facts and Figures About Early Voting in California

Didn't Register to Vote? It's Not Too Late – Here's What You Need to Know

Thursday night’s ratings reflect the success Biden has had in previous town halls. A prior Trump town hall on ABC had 3.8 million viewers, while a Biden town hall held last week on NBC, MSNBC and CNBC had 6.7 million viewers.