The 9th U.S. Circuit Court of Appeals overturned a ruling by two of its judges and upheld California’s ban on high-capacity magazines Tuesday in a split decision that may be headed for the U.S. Supreme Court.

“The statute outlaws no weapon, but only limits the size of the magazine that may be used with firearms,” the court said in the 7-4 ruling.

The majority reasoned that “the limitation interferes only minimally with the core right of self-defense, as there is no evidence that anyone ever has been unable to defend his or her home and family due to the lack of a large-capacity magazine; and ... the limitation saves lives.”

The 11-member panel of the San Francisco-based court acted after two of three judges on a smaller 9th Circuit panel last year ruled the state’s ban on magazines holding more than 10 bullets violates the U.S. Constitution’s protection of the right to bear firearms.

Gunowners' rights groups plan to appeal the ruling to the U.S. Supreme Court. They have been trying to get firearms cases before a high court that tilts more to the right because of appointments by former President Donald Trump.

9th Circuit Judge Patrick Bumatay, who was appointed by Trump, wrote a dissent and said large-capacity magazines are “commonly used" by Americans for self-defense.

“Indeed, these magazines are lawfully owned by millions of people nationwide and come standard on the most popular firearms sold today,” he wrote. “If California’s law applied nationwide, it would require confiscating half of all existing firearms magazines in this country.” 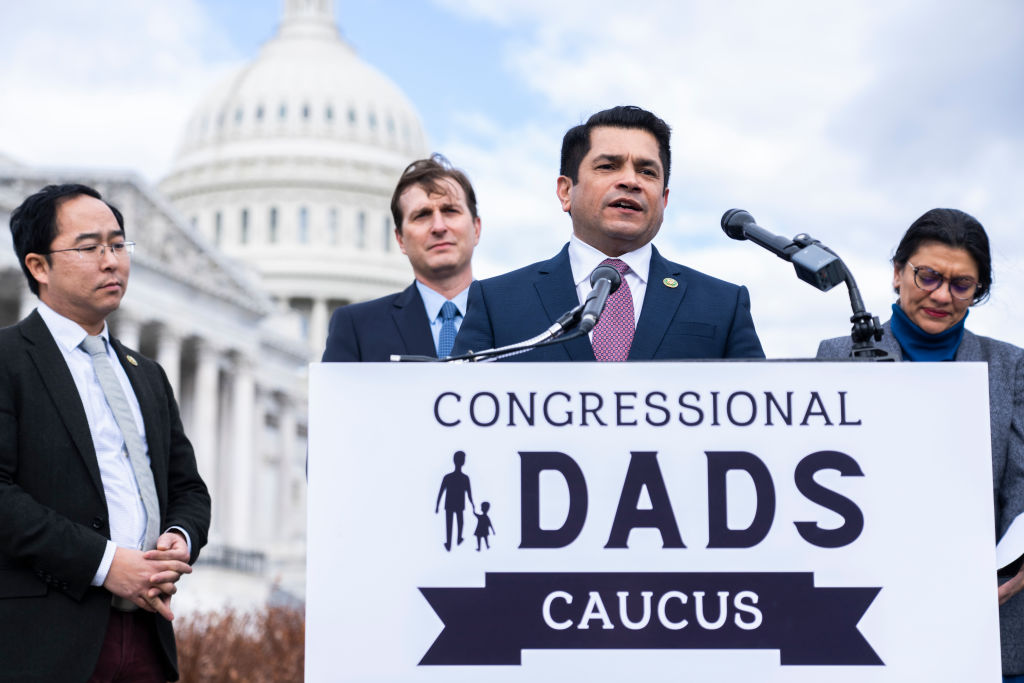 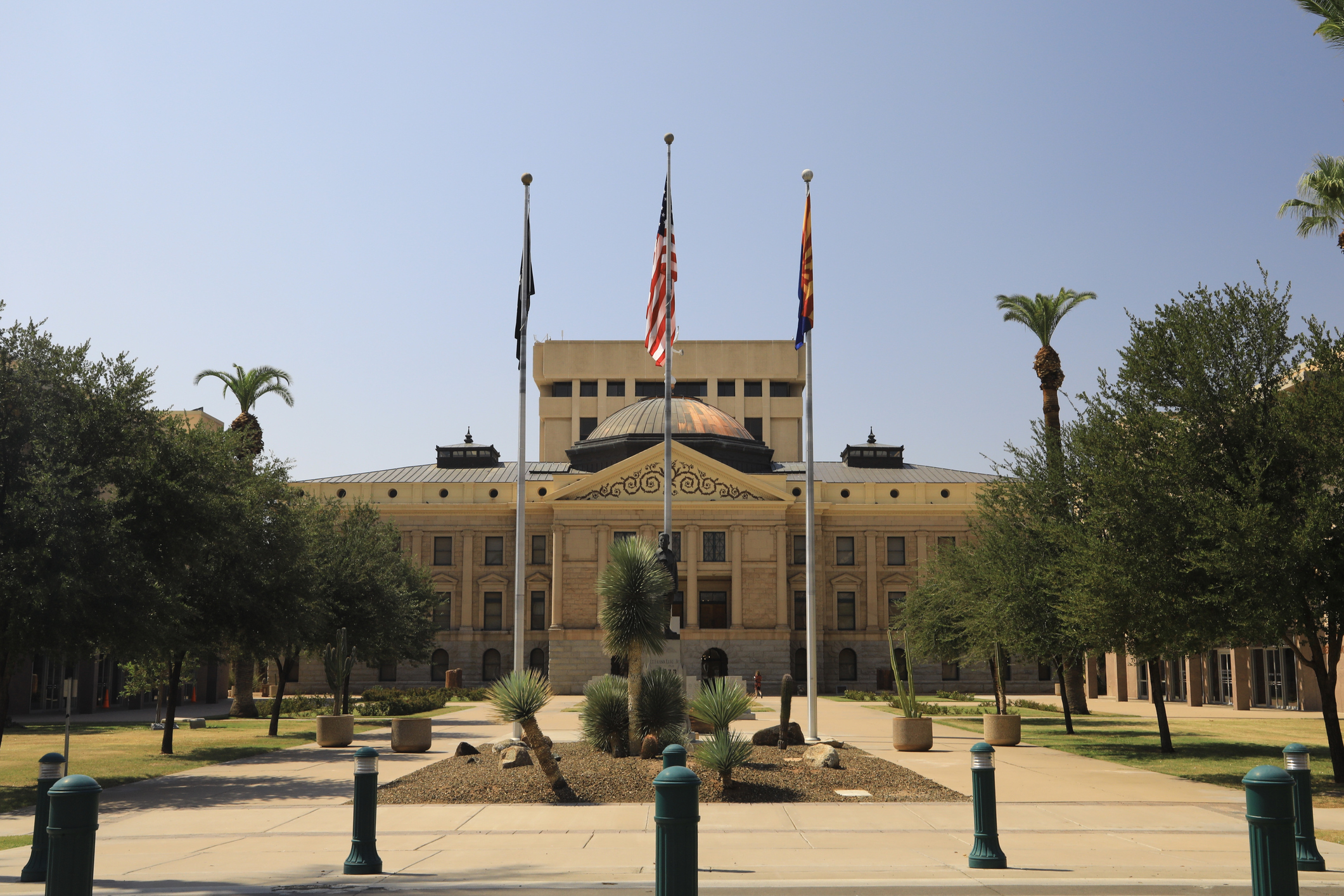 His dissent was joined by two other judges, while a fourth judge wrote a separate dissenting opinion.

The majority decision hinged in part on which legal standard should be used to determine the outcome, and the 9th Circuit’s majority chose the more stringent standard. It found that “intermediate scrutiny applied because the ban imposed only a minimal burden on the core Second Amendment right to keep and bear arms.”

“We’re disappointed but not surprised that this particular 11-judge panel had the numbers to overturn the lower court decision. But the fight is far from over,” said Chuck Michel, the California Rifle & Pistol Association’s president and general counsel. Seven judges on the 9th Circuit panel were appointed by Democratic presidents.

“The panel is bitterly factioned, and the dissenting judges are all suggesting that the Supreme Court needs to take this case to explain how a Second Amendment challenge should be reviewed,” he said.

Legal experts said the already-pending New York case is a more likely candidate for any such decision. Moreover, the high court usually acts to resolve conflicting appellate court decisions that don't exist in this case, said Stanford Law School professor John Donohue, who was an expert witness for the state.

“Ordinarily the cases where the Supreme Court has stepped in is where you’ve taken guns away from people,” Donohue said. “Here ... the only thing that’s being taken away is the mechanism to fire more than 10 bullets without reloading.”

He and Berkeley Law professor Frank Zimring, who was not involved in the case, said anything is possible with a politicized court. But limiting magazine capacity is "marching pretty far from the core meaning of individual self-defense,” Zimring said.

Gun control proponents and California Attorney General Rob Bonta hailed the ruling, with Bonta calling it "a victory for public safety in California.”

He called California's ban on large-capacity magazines a commonsense way to confront “an epidemic” of gun violence “including devastating mass shootings.”

Bonta noted that the court's majority said every mass shooting with 20 or more deaths in the last 50 years involved large-capacity magazines, as did about three-quarters of those with 10 or more deaths. More than twice as many people were killed or injured in mass shootings with high-capacity magazines than those with less firepower, the court said.

Jonathan Lowy, chief counsel and vice president for legal at the Brady gun control advocacy group said the court's majority rightly held that "the Constitution, properly understood, does not prevent Americans from enacting the gun laws they want and need to protect their families and communities, and it does not entitle people to weapons of war.”

Four years ago, San Diego-based U.S. District Judge Roger Benitez declared unconstitutional a state law that since 2000 had prohibited buying or selling large-capacity magazines. That law barred new sales or imports but let those who had the magazines before then keep them.

Benitez also barred the state from enforcing a voter-approved law that would have prohibited gun owners from possessing magazines holding more than 10 bullets. The practical impact was that those who already possessed weapons with such magazines would have had to turn them in.

Gun groups estimated that more than a million high-capacity magazines may have legally flooded into California during a one-week window before Benitez stayed his ruling pending appeal. The three-judge 9th Circuit panel upheld Benitez’s ruling and kept the stay in place.

Aside from the effect on high-capacity magazine laws in California and other states, Tuesday's ruling helps to unjam a roadblock in other pending cases over the state's ban on assault weapons.