Final approval of the ordinance requires a second vote at a future council meeting, the mayor's office said in a news release issued on Tuesday. That vote would likely take place in October. The only no vote on Tuesday was from District 1 Councilmember Joe Lacava.

The proposed ordinance has been in the works for two years, with the debate over what to do about short-term vacation rentals in San Diego going on for years before that.

Property owners would need a license for whole-home vacation rentals for more than 21 days, but if someone wanted to rent out a room in a home for less than 21 days, they would not require a license. 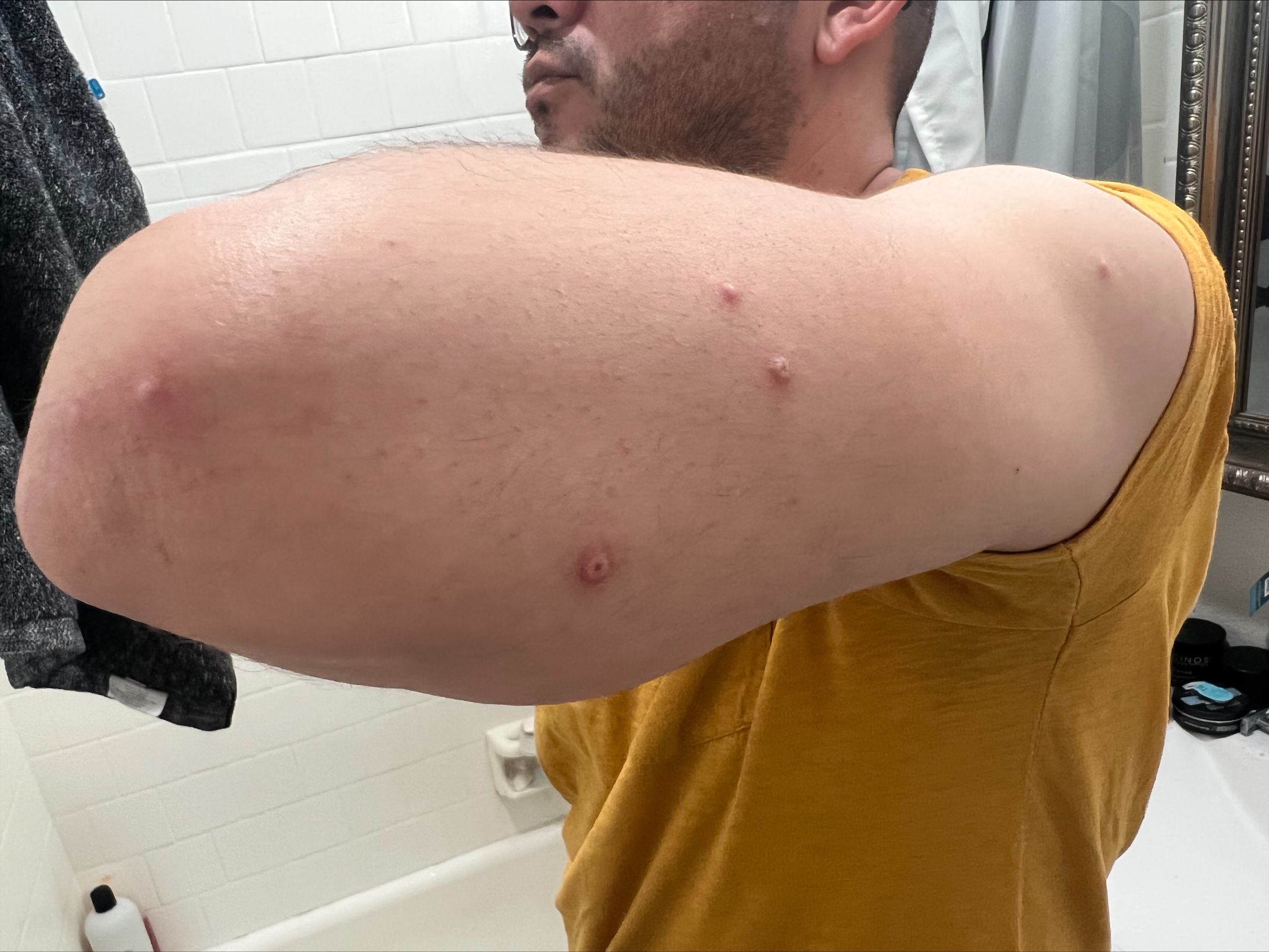 "I applaud the city council for taking the first step toward finally putting common-sense regulations of short-term vacation rentals on the books," Gloria said in part. "I want to thank Council President [Jennifer] Campbell for her leadership and building consensus on an issue that previous San Diego officials were unwilling or unable to resolve."

There was an exception in the ordinance for Mission Beach, where short-term rentals could not exceed 30% of available housing.

Before Tuesday's vote, people voiced both support and opposition to the ordinance.

"Overall, I'm in favor of this ordinance, and it really comes down to what we do already, and that's to make sure that we're good neighbors," said Paul Becker of Bluewater Vacation Homes. "we don't over-occupy a home. You have somebody to respond if there is an issue."

The ordinance would also have a good-neighbor policy, in which both hosts and guests could be fined up to $1,000 for violating rental rules.

If the October vote passes, the ordinance is not expected to go into effect until early 2022.