A majority of California voters now support same-sex marriages according to a Field Poll released Wednesday.

The results show six out of every 10 voters in California now support allowing same-sex couples to marry, a significant increase since the state voted to ban same-sex marriage a little more than two years ago. 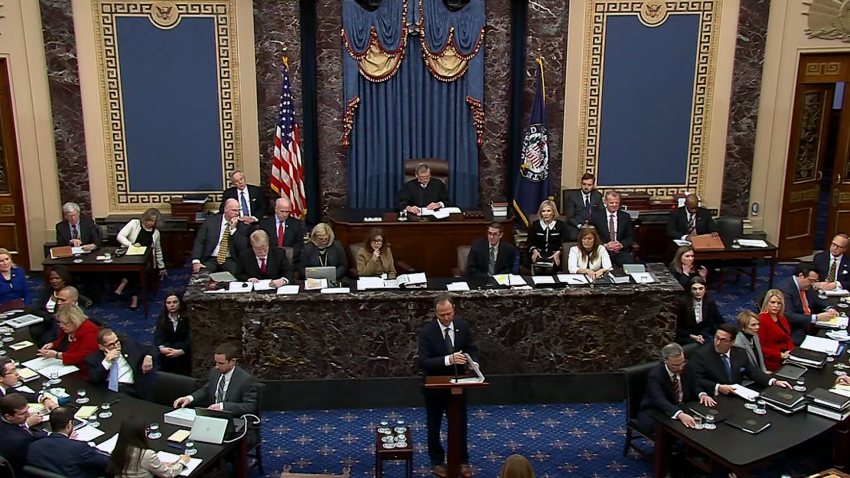 When the state's gay marriage ban, known as Proposition 8, passed in November 2008, the figure stood at 49 percent.

According to the poll, support for legalizing same-sex marriages extends across many demographic groups and to every region of the state.

Republicans, voters who described themselves as politically conservative or Protestant, and those ages 65 and over were the only segments that did not have at least half of the respondents backing gay marriage.