Newsom said he plans to hand out the money monthly, based on counties' compliance

As California sees a worrisome rise in the number of coronavirus cases and hospitalizations, Gov. Newsom threatened Wednesday to withhold up to $2.5 billion in the upcoming state budget from local governments that fail to comply with state mandates on wearing masks, testing and other measures meant to slow the spread of the virus.

“There are some that have made rhetorical comments about not giving a damn,” Newsom said in some of his most strident comments to date. “That’s exactly why I look forward to signing this budget that will afford me a little bit of leverage in that conversation.”

The money is intended to help local governments pay for services needed because of the pandemic. But it is contingent upon counties following emergency orders to enforce the safety measures as they gradually reopen the economy.

Newsom's warning came as the state recorded a 69% increase in new cases this week, and set several daily records for new cases. Officials reported corresponding increases in the rate of people testing positive and hospitalizations. Still, Newsom said the state is prepared to handle the trends.

The nation’s top infectious-disease expert, Dr. Anthony Fauci, generally applauded the governor’s bully pulpit approach to encouraging Californians to restore the sense of shared urgency they showed early on in the pandemic.

“You’ve got to get the population to realize that we’re all in this together. It is not, ‘I’m taking care of myself, I don’t really care about you,’” Fauci said in an online event Wednesday with the Sacramento Press Club.

The governor said he views the $2.5 billion in the budget lawmakers are expected to approve this week as a reward, not a punishment for local government. 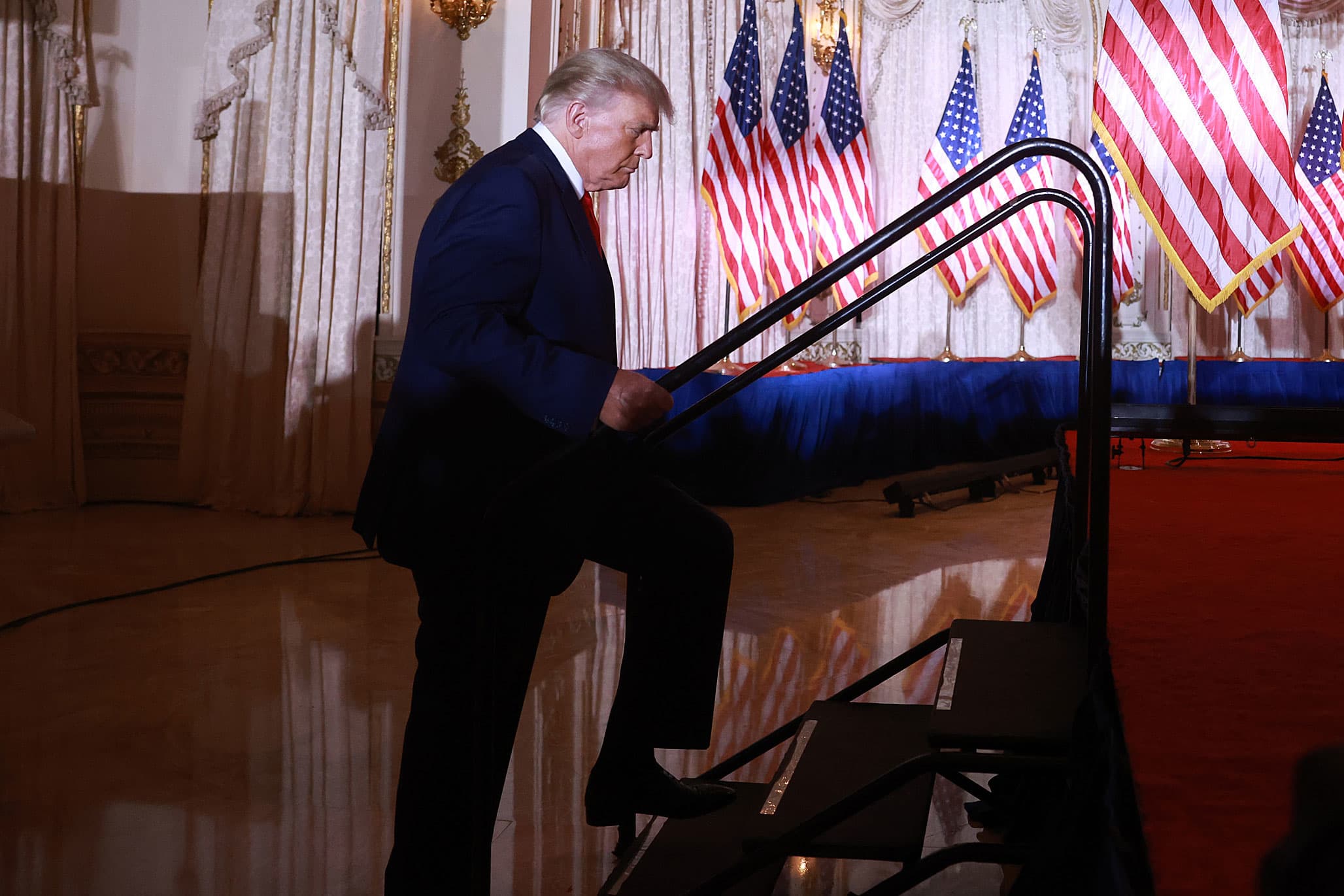 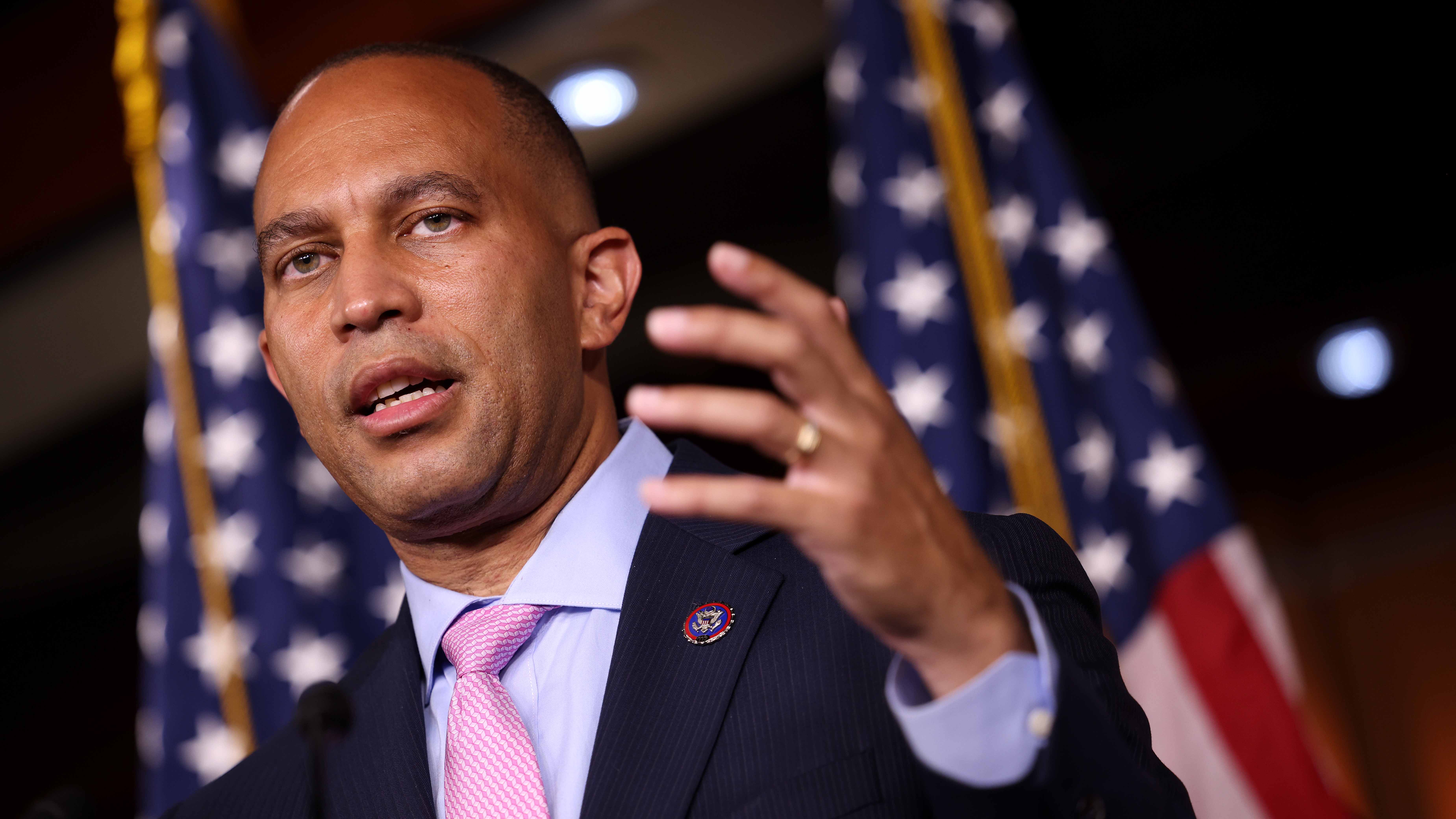 “When people simply thumb their nose and do not come with a collaborative spirit ... then by all means the state of California has a responsibility, an obligation — legally and otherwise — to enforce those laws and to utilize the tools that are afforded us," he said.

Newsom said he plans to hand out the money monthly, based on counties' compliance. However, the budget bill before lawmakers leaves it up to local governments to certify to the state that they are complying.

Orange County Board of Supervisors Chairwoman Michelle Steel called the budget measure “an act of extortion, and an arbitrary exercise of power."

Assemblyman James Gallagher, a Republican who is fighting the Democratic governor in court over his orders, said Newsom "is instituting a one-size-fits-all mandate, this time with major financial consequences if, in his sole discretion, we haven’t complied."

"And now in our time of greatest need, our federal funds are being held hostage,” he added.

The bulk of the funding is from the federal government through the Coronavirus Aid, Relief, and Economic Security Act, also known as the CARES Act, including $550 million for local governments to house people who are homeless or at risk of losing their homes because of the pandemic, and another $1.8 billion for county and local governments for homelessness, public health, public safety and other pandemic-related services.

The League of California Cities said it is “eager to learn more details about how cities will be eligible to access these funds,” while the California State Association of Counties noted that the federal money is ”specifically intended to partially reimburse counties for COVID-19 costs" and is needed immediately to preserve the safety net.

Newsom spent much of his hour-long online news conference imploring individuals to practice safety measures to protect themselves and others, at one point even personally demonstrating proper hand-washing techniques.

But Fauci said officials nationwide are increasingly being ignored as pandemic numbers rise. Some local officials in California are also sounding an alarm.

“We excuse our misbehaviors as frivolous and meaningless. The having of friends over to dinner. ... The increasing amount of time we spend away from home socializing,” Levin said.

Santa Clara County Health Director Sara Cody likewise warned of a worrisome trend in the San Francisco Bay Area, likening the virus to a wildfire that can be contained when it's small.

“Once COVID transmissions begin to accelerate, it is very, very difficult to contain and to slow down and I think that’s what we’re seeing in many parts of the country," she said.

California is still reopening its economy after months of restrictions that shuttered many businesses and entertainment locations but larger venues such as theme parks still haven't received permission.

Disney announced Wednesday that it was indefinitely postponing the planned mid-July reopening of Disneyland and Disney California Adventure in Anaheim until it receives state reopening guidelines.