There were reports of confusion but no widespread disruption

Joe Biden won Ohio’s presidential primary Tuesday, clinching a contest that was less about the Democratic nomination and more about how states can conduct elections in the era of the coronavirus.

The primary was the first major test of statewide elections via mail amid an outbreak.

There were reports of confusion but no widespread disruption. It wasn’t like Wisconsin earlier this month, when voters were forced to overlook social distancing guidelines to stand in line wearing masks to cast ballots.

"Within the context of the threat of the virus, it’s a decision that we will have made the best of," Republican Ken Blackwell, a former Ohio elections chief who chairs the bipartisan International Foundation for Electoral Systems, said of mail-in balloting.

Overall turnout was surprisingly strong, said Secretary of State Frank LaRose. While his office said about 1.5 million votes had been cast as of midday Saturday, down sharply from the 3.2 million cast in Ohio’s 2016 presidential primary, he said some larger counties received tens of thousands of additional ballots Tuesday.

Former Secretary of State Hillary Clinton on Tuesday endorsed Joe Biden's bid for president during a livestream with the former vice president.

"It was better than OK. It was great," he said.

The primary, originally scheduled for March 17, was delayed just hours before polls were supposed to open. Citing a "health emergency," Republican Gov. Mike DeWine recommended that in-person balloting not be held until June 2. But amid legal challenges, officials moved balloting to this week while converting to a mail-in process since the state remains under a stay-at-home order.

Most Ohioans casting absentee ballots had to run at least three pieces of mail — an application, a blank ballot and a completed one — through the U.S. Postal Service. Only homeless and disabled people were initially encouraged to cast in-person ballots at county election board offices, though anyone not receiving ballots by mail in time to participate could also turn up in person.

Lynne Marshall, of Sylvania, opened her mailbox Tuesday and was disappointed to see that her ballot had not arrived. She then agonized over whether to cast a vote in person at the election board and put her health at risk or stay home and skip an election for the first time she can remember.

"What should I do?" she asked. "I’m just really disgusted with it all. Of course, I’ll feel guilty if I don’t vote."

LaRose said that after he raised concerns last week, the Postal Service relocated a sorting facility into Ohio, searched meticulously for all in-transit election mail and deployed top-level executives to sites to oversee the effort.

The Lawyers' Committee for Civil Rights Under Law said it fielded calls and complaints. It called on Ohio to mail ballots directly to eligible voters in the future, as other states do, a proposal so far rejected by the Republican-controlled state Legislature.

With his last competitor, Vermont Sen. Bernie Sanders, leaving the race weeks ago, Biden has emerged as the presumptive Democratic presidential nominee, and the Ohio results were never in doubt. Still, moving to a mail-in primary on the fly was watched around the country as states with upcoming elections grapple with how to fulfill one of the most basic functions of American democracy, voting, while battling the coronavirus’s spread.

Some governors have suggested they would consider moving to an all-mail voting system for the November general election, something President Donald Trump has strongly opposed. Polling suggests that Democrats are now more in favor of their states conducting elections exclusively by mail than Republicans are — a partisan divide that has grown amid the coronavirus outbreak and may have been exacerbated by Trump’s opposition.

Five states currently conduct all elections entirely by mail: Colorado, Hawaii, Oregon, Washington and Utah, but none had to adopt such practices amid a pandemic. Trump's Focus on His Base Complicates Path to Reelection 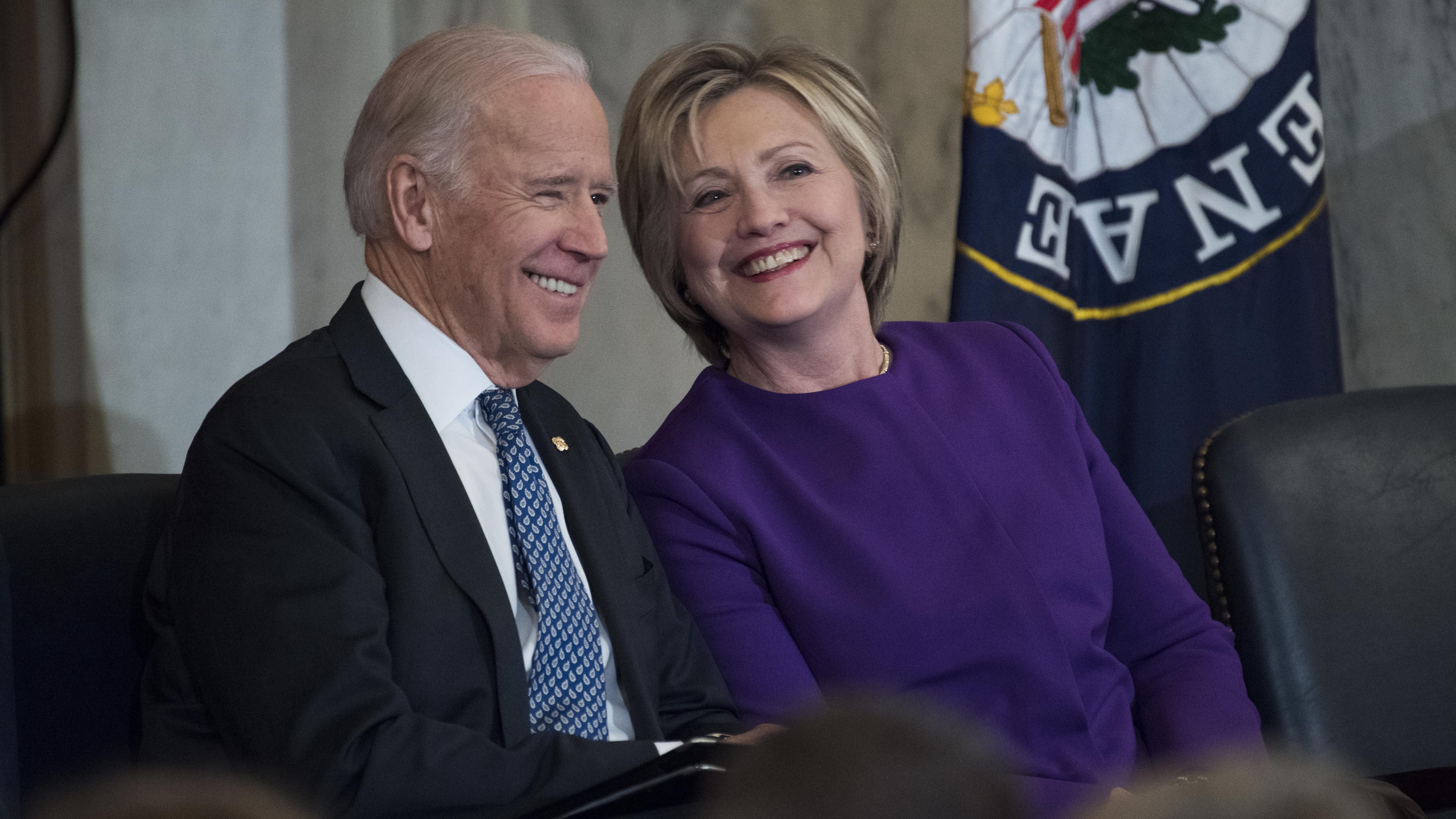 Maryland was also balancing balloting and voter safety on Tuesday for a special election to finish the term of the late Democratic Rep. Elijah Cummings. Democrat Kweisi Mfume, a former NAACP leader, defeated Republican Kimberly Klacik, returning to the seat that he held before Cummings.

Most of the focus, though, was on Ohio, which also held congressional primaries. It’s traditionally a battleground state that has shifted to more consistently Republican in recent cycles. Trump won it by a surprisingly high 8 percentage points in 2016, after Barack Obama, with Biden as his running mate, carried the state twice.

Jen Miller, the head of the League of Women Voters in Ohio, said it will be impossible to know how many people stayed home because they didn’t get a ballot in time.

Meanwhile, Ohio’s early voting began Feb. 19, meaning Sanders was in a position to still pick up some of its delegates —though he was held to just a handful in Ohio. The senator has reminded his supporters that his name will be on the ballot in all upcoming races and urged them to vote for him so he can amass delegates and better shape the Democratic Party platform at its national convention in Milwaukee in August.

Bernie Sanders, I-Vt., announced on a live video stream that he would be endorsing Joe Biden for president.

But Sanders has endorsed Biden, and a group of his top advisers announced Tuesday that they were forming an outside political committee to promote the former vice president and progressive values. The efforts at unification of Democratic forces against Trump in November could defuse tensions heading into the party’s convention.

"My opinion going forward is that no serious thought should be given to converting to mail-in balloting for the November election," Blackwell said. "You lick an envelope and mail in a ballot, there’s all kinds of evidence that would suggest that there would be ballots lost, and because you’ve taken out the bipartisan oversight at the basic community level, you lose a degree of almost guaranteed legitimacy."

Weissert reported from Washington. Associated Press writers Dan Sewell in Cincinnati and John Seewer in Toledo contributed to this report.