Biden and Sanders have aggressively sought votes and endorsements among organized labor, though with different styles

The nation’s largest labor union has lined up behind Joe Biden’s presidential campaign, with the National Education Association on Saturday endorsing the former vice president for the Democratic nomination over his last remaining primary rival Bernie Sanders.

The NEA’s board of directors chose Biden following a recommendation from the organization’s political action committee board, following months of surveying the organization's 3 million members and multiple presidential candidate forums held around the country. 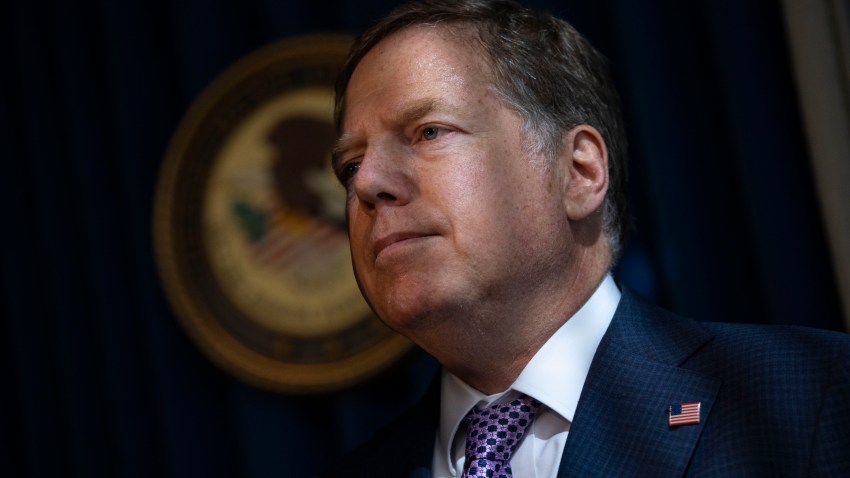 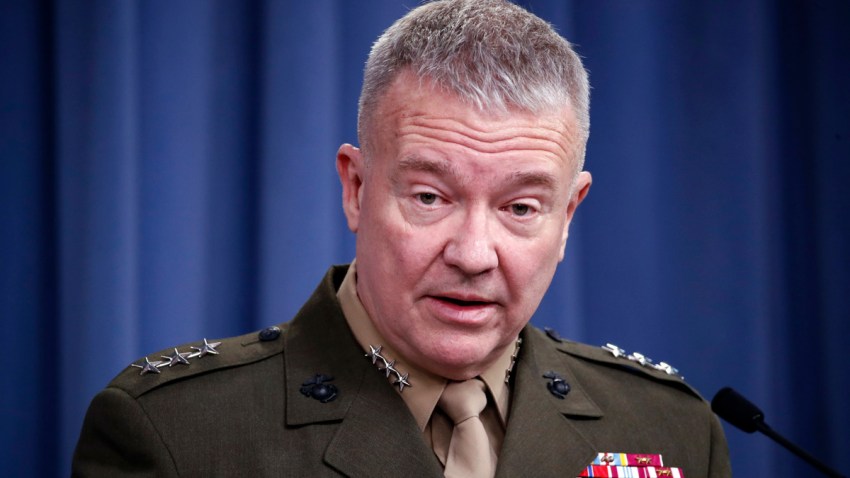 US Officials Say Intel on Russian Bounties Was Less Than Conclusive. That Misses the Big Picture.

The union’s decision came with Biden on the cusp of stretching out an insurmountable delegate lead over Sanders. The two candidates meet Sunday for their first one-on-one debate, two days before four populous states – Arizona, Florida, Illinois and Ohio – hold primaries with a combined 577 delegates up for grabs. Biden currently leads Sanders, a Vermont senator, by more than 150 delegates with more than half of the national total already awarded, a gap that means Sanders must win 57% of the remaining delegates to wrest the nomination from Biden. There is no precedent for such a comeback.

In the four states that vote Tuesday, almost 760,000 voters live in households with at least one NEA member, according to the union. NEA officials said the union’s PAC would immediately push digital advertising into the four states on Biden’s behalf, while also communicating with NEA households.

Democratic presidential candidates in 2020 were mostly in-step with education unions, with Biden and the rest vowing to replace President Donald Trump’s education secretary, Betsy DeVos, with someone who’s had classroom experience, while vastly increasing federal spending on early childhood, primary and secondary education.

Biden’s proposals come with an estimated $850 billion price tag over 10 years. Among other ideas, he calls for universal access to pre-kindergarten programs for 3- and 4-year olds; tripling Title I spending for schools with a higher concentration of students from low-income households; federal infrastructure spending for public school buildings; and covering the cost of schools’ compliance with federal requirements for teaching students with disabilities. Biden also opposes taxpayer money being routed to for-profit charter school enterprises.

Eskelsen Garcia singled out proposals to support “low-income communities where the need is the highest.”

The NEA notably waited for an endorsement until the Democrats’ field had narrowed. Another educators’ union, the American Federation of Teachers, opted earlier in the process for a triple endorsement, recommending Biden, Sanders and Massachusetts Sen. Elizabeth Warren. AFT’s president, Randi Weingarten, a high-profile labor leader and prominent member of the Democratic National Committee, added her own individual endorsement for Warren ahead of the March 3 Super Tuesday contests. Warren began her career as a special education teacher before going to law school.

Biden and Sanders have aggressively sought votes and endorsements among organized labor, though with different styles. Biden openly acknowledges his longstanding relationships with union leaders around the country. Sanders, meanwhile, touts his appeal among rank-and-file workers. Their competing approaches have carried mixed results.

Biden won the national firefighters union endorsement as soon as he announced his bid last April, and the union put volunteers on the ground in Iowa to help Biden organize, only for the former vice president to finish a disappointing fourth place.

In Nevada, Sanders’ approach carried the day. Ahead of the first caucuses in the West, the most powerful union in Las Vegas, the Culinary Union, didn’t explicitly endorse Biden but notably criticized Sanders’ single-payer “Medicare for All” health insurance proposal as a threat to workers’ union-negotiated health plans. Sanders won casino-based precincts up and down the Las Vegas strip anyway.

In Michigan, the United Auto Workers also opted not to make a formal endorsement, with Sanders expressing confidence that he’d carry the rank-and-file again in the March 10 contest, as he did in Nevada weeks before. But it was Biden who walked away with a comfortable win, claiming every county in a state Sanders had won four years before.