Biden's First 50 Days: Where He Stands on Key Promises

Fifty days in, Biden has made major strides on a number of key campaign pledges for his earliest days in office, while others are still awaiting action

President Joe Biden laid out an ambitious agenda for his first 100 days in office, promising swift action on everything from climate change to immigration reform to the coronavirus pandemic.

He hits his 50th day in office on Wednesday as his administration eyes a major milestone: final congressional passage of his massive $1.9 trillion coronavirus aid package. The bill includes direct payments to millions of Americans and money to help the White House deliver on a number of Biden's biggest campaign promises, like reopening schools and getting more Americans vaccinated.

Fifty days in, Biden has made major strides on a number of key campaign pledges for his earliest days in office, while others are still awaiting action. Where he stands on some of his major promises:

Biden prioritized addressing the coronavirus pandemic during his first weeks in office, and the focus has paid off. He’s on pace to hit his goal of 100 million vaccine doses administered in his first 100 days as soon as the end of next week. The daily rate of vaccinations now averages more than 2 million shots, and more than 75 million doses have been administered since Biden was sworn in.

Biden also took took several early actions that fulfilled pledges on climate policy. He signed an executive order on Inauguration Day that revoked the permit for the Keystone XL oil pipeline, halted development of the Arctic National Wildlife Refuge and ordered the review of Trump-era rules on the environment, public health and science. A Jan. 27 executive order halted new oil and gas leases on federal lands and offshore waters.

Biden also easily delivered on top campaign pledges that involved rolling back Trump administration moves on everything from climate change to immigration. Early on, the Biden administration rejoined the World Health Organization and the Paris Climate Accord, halted construction of the border wall, ended travel restrictions on people from a variety of Muslim-majority countries and created a task force to reunite families separated at the U.S.-Mexico border.

On immigration, Biden pledged to deliver a comprehensive reform bill to Congress within his first 100 days, and it was unveiled last month, although Biden already has signaled an openness to a piece-by-piece approach if necessary. Biden also issued an executive order directing the Homeland Security secretary to “preserve and fortify” protections for young immigrants brought to the U.S. by their parents.

Biden also made some early moves to deliver on a pledge to tighten ethical standards in his administration, including a Jan. 20 executive order imposing an ethics pledge on appointees governing activities such as lobbying and taking gifts, which included prohibiting political interference in the Justice Department.

Still other Biden promises remain a work in progress.

Biden’s national COVID-19 strategy pledged to establish 100 new, federally supported vaccination centers across the nation by the end of February. So far, the administration is at about 20 mass vaccination sites run end-to-end by the federal government and staffed by active-duty troops deployed by the Pentagon. Overall, the administration says, at least 441 vaccination sites are now federally supported. Many of those were not new sites, but nearly all have expanded capacity with the additional federal resources.

On immigration, Biden pledged to reverse the “public charge” rule put in place by the Trump administration to discourage immigrants from using public benefits, to streamline the naturalization process and to reform the U.S. asylum system within his first 100 days. An executive order he signed in early February directs the relevant agencies to review those policies and recommend changes within 60 days.

The administration has made some moves to reform the asylum system, including a move by the Department of Homeland Security on Biden’s first day in office to suspend a Trump-era program requiring asylum seekers to wait in Mexico while their claims were under review. But Biden has yet to articulate a plan to manage asylum flows beyond proposing that billions of dollars be spent to address root causes in Central America.

The president has also kept in place pandemic-related powers that allow his administration to immediately expel people at the border without an opportunity to seek asylum. Biden aides have said they have no immediate plans to end the authority, which Trump introduced a year ago using an obscure 1944 public health law.

Biden also promised to end the long-term detention of migrant families. Immigration and Customs Enforcement signaled last week it plans to discontinue the use of one such facility, but ICE will continue to hold families for three days or less at two other facilities in Texas. And the Biden administration is expanding capacity at a number of long-term facilities that hold immigrant children, to address an ongoing surge of unaccompanied minors at the border.

On climate change, Biden pledged to establish enforceable commitments from other nations to reduce emissions in global shipping and aviation and to convene a climate world summit to discuss new and more ambitious pledges to address climate change, within his first 100 days. The U.S. will hold such a summit on April 22, Earth Day.

While the Biden administration is making progress on the vaccine front, it's also prodding Congress to deliver a new stimulus package to help address the nation's continuing economic woes.

Reopening America’s schools is one of Biden’s major campaign promises that’s proven tougher to execute, in part because the decision on whether to return to in-person learning is left up to local officials and teachers’ unions. After some back-and-forth over the details of his goal, Biden said last month that his 100-day mission was to have most elementary schools open five days a week for in-person learning.

This month he directed states to prioritize vaccinating teachers and announced he was directing federal resources toward vaccinating teachers in March. The Biden administration hopes that with the passage of the coronavirus relief bill and distribution of millions in aid for schools to improve safety measures, teachers will feel more comfortable returning to in-person learning.

According to Burbio, which tracks school reopening plans, about 47% of kindergarten through 12th grade students have access to in-person school every weekday. 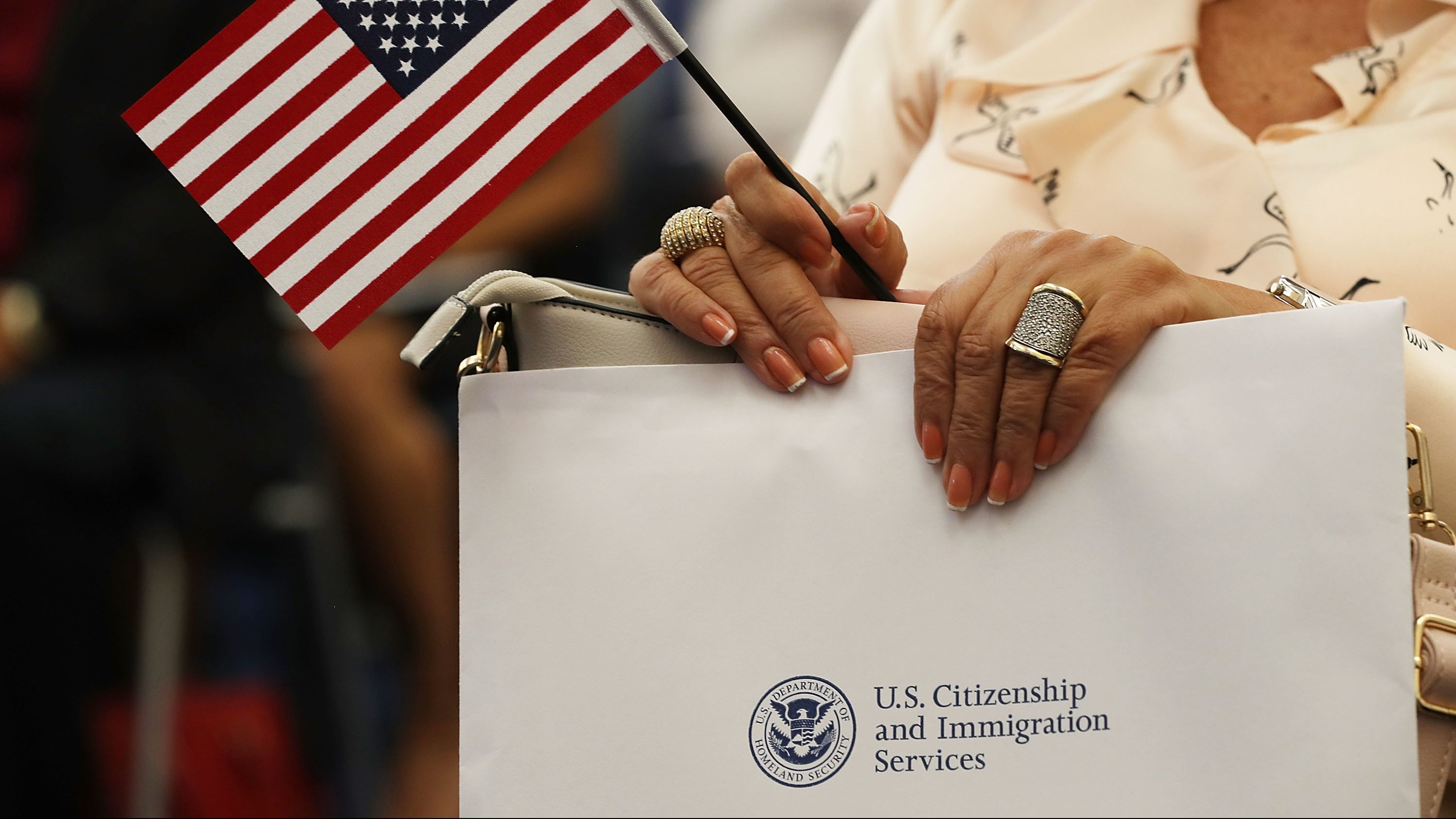 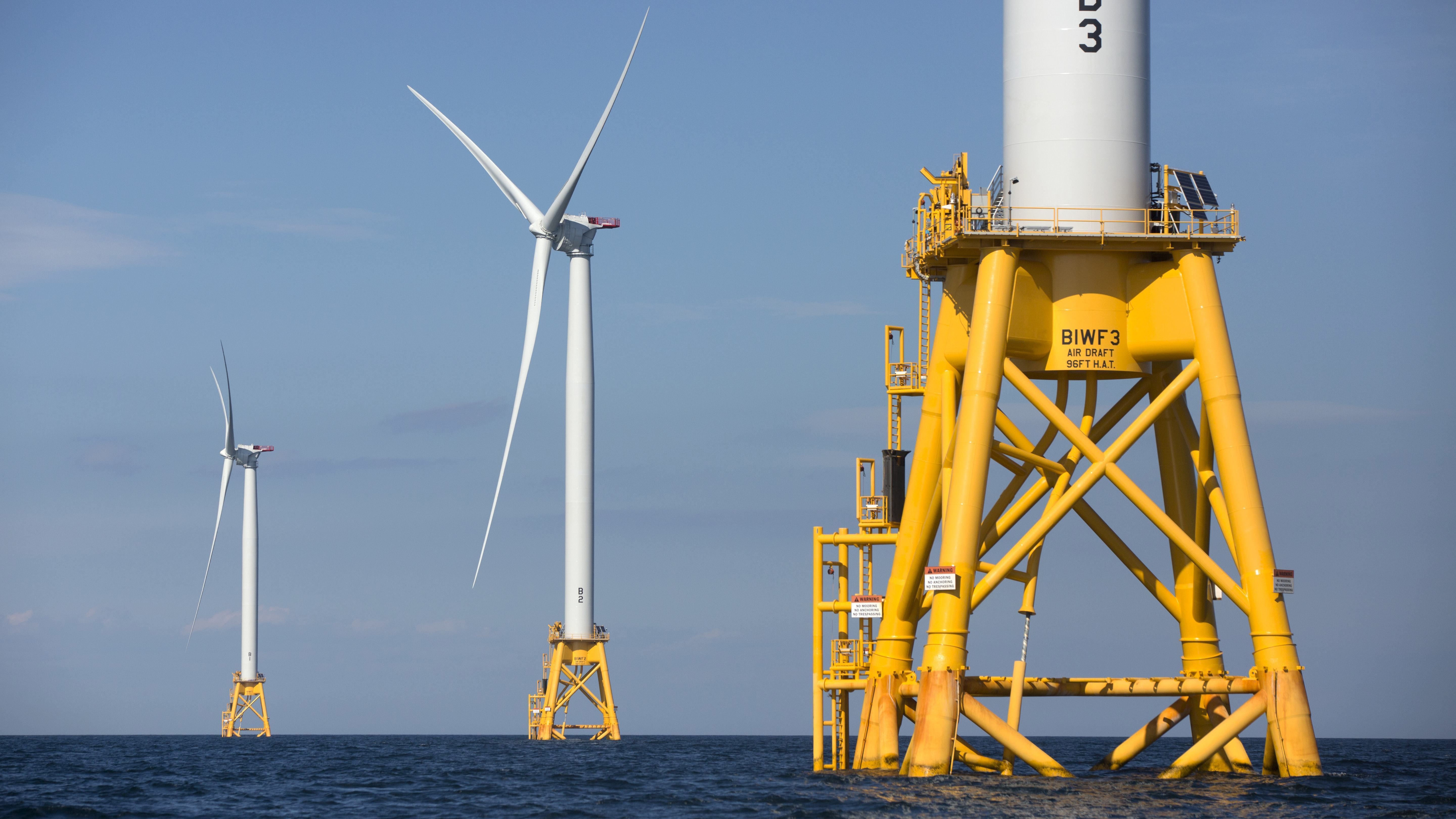 The Biden administration has yet to take significant action on criminal justice reform, aside from an executive order terminating private prison contracts. Biden pledged to set up a police oversight board within his first 100 days, but there's been no clear movement in that direction so far.

Some of Biden’s 100-day pledges will require congressional action, like his promise to reauthorize the Violence Against Women Act and increase taxes on corporations. Biden also promised to make passage of the Equality Act, which bars discrimination on the basis of sex, sexual orientation and gender identity, a priority in his first 100 days. That bill has passed the House but not the Senate.

And some of his promises are waiting on Biden’s Cabinet secretaries to be confirmed by the Senate. On gun control, Biden has said he would direct his attorney general to deliver recommendations to restructure key Justice Department agencies to more effectively enforce the nation’s gun laws. He also pledged to have his secretary of Housing and Urban Development lead a task force to create recommendations for making housing a right for all Americans.

Both his attorney general nominee, Merrick Garland, and his nominee to lead the Housing Department, Rep. Marcia Fudge, are expected to win confirmation this week.