President Donald Trump said he had a “really wonderful, warm conversation” with Joe Biden on Monday about the coronavirusoutbreak.

“He gave me his point of view, and I fully understood that, and we just had a very friendly conversation,” Trump said at his daily press briefing.

The president said he and Biden agreed not to share the details of their conversation, but confirmed an earlier statement from the Biden campaign that the Democrat offered “suggestions" on how to address the pandemic. Biden had previously said he'd like to share with Trump some lessons he learned from dealing with similar crises during the Obama administration. 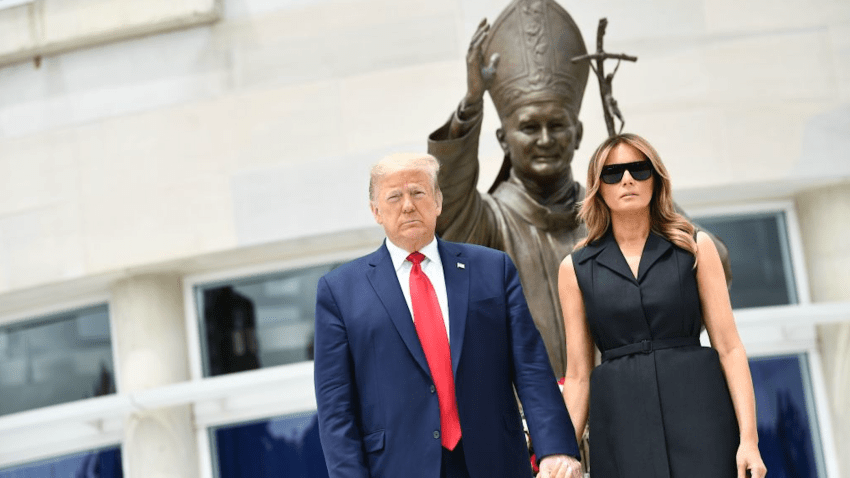 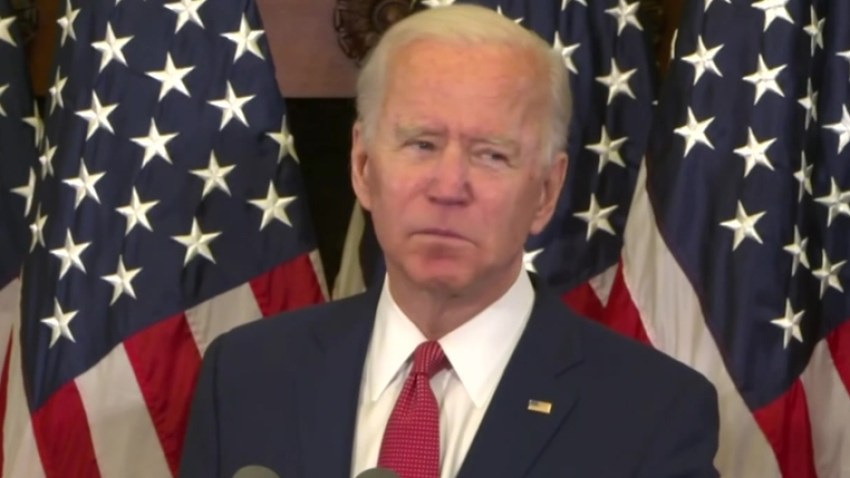 But Trump added: “It doesn't mean that I agree with those suggestions."

Kate Bedingfield, Biden's deputy campaign manager, said in a statement that the two had a “good call" where Biden gave Trump some advice and “expressed his appreciation for the spirit of the American people in meeting the challenges facing the nation.”

The conversation was the culmination of a dayslong effort by aides to get the two on the phone, after White House adviser Kellyanne Conway called on the former vice president to “offer some support” to Trump. Biden, the prospective Democratic presidential nominee, has in recent weeks released a series of proposals for responding to the pandemic and has criticized the Trump administration for acting too slowly to halt the virus' spread.

Biden said last week that he would “love” to speak to Trump and wanted to share with him his experiences from the Obama administration.

“We’ve been through this in a slightly different way in the past, and I hope they can learn some lessons from what we did right and maybe what we did wrong,” Biden said during a virtual press briefing.