Tuesday marked the second anniversary of a shooting at the Chabad of Poway synagogue that killed one person and left three others injured when a man wielding a rifle opened fire on April 27, 2019.

For San Diego County Sheriff’s Deputy Jess Allensworth, it marked the second time he was a first responder to an active shooter event.

Dep. Allensworth was also one of the first responding deputies to the deadly Santana High School shooting 20 years ago last month. 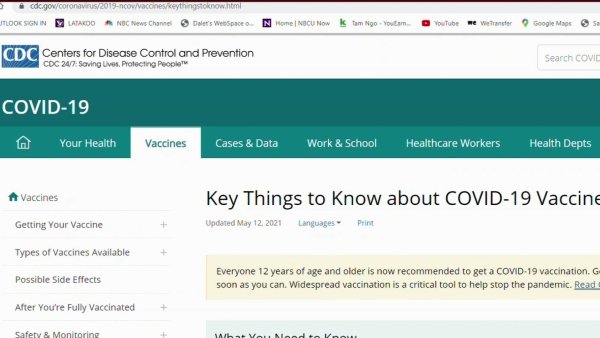 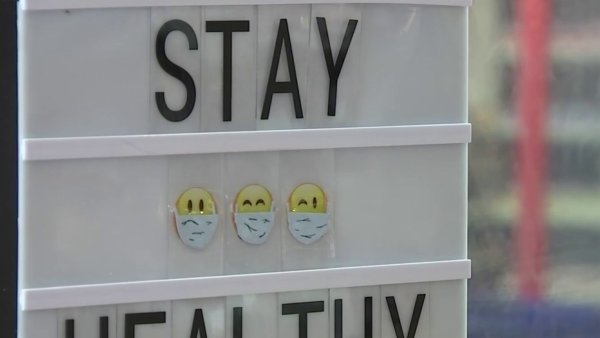 Many to Keep Wearing Masks

“Many people believe that we’re only given what we can handle. I take it and I use it as energy to educate others,” said Allensworth.

In a twist of fate, Deputy Allensworth had previous contact with the synagogue weeks before the shooting. He had been asked to provide safety training there after a deadly synagogue shooting in Pittsburgh in October 2018.

For the first time we're seeing exactly how the Poway Synagogue shooting unfolded, and hearing the moments the accused shooter turned himself in. NBC 7's Danny Freeman walks us through it all.

“It was either that day or the next day, the Chabad of Poway requested any form of active shooter training,” said Allensworth.

The deputy offered basic safety training with a prevailing message in the event of an active shooter to ‘run, hide, and fight’.

“You’re going to fight for your life and you’re not just fighting for you’re life, you’re fighting for all those who care about you,” said Allensworth.

The deputy credits a man named Oscar Stewart, a retired Army veteran for taking proactive action that, he says, likely saved many lives. Stewart confronted the gunman inside the synagogue, chasing the suspect, who then sped off before being arrested.

Oscar Stewart, a U.S. Army veteran, chased the suspected Chabad of Poway synagogue shooting suspect down, following him to his car after the man allegedly opened fire into the house of worship.

As it turns out, Stewart was at the synagogue training session led by Deputy Allensworth.

“He later told me that because of that training, as he started to run, he decided he was going to fight,” said Allensworth.

Allensworth has been honored by the Anti-Defamation League for his action. But on anniversaries of the shootings, he says his first thought is always with the victims.

“A day like this, I think about the victims, and victims are more than just people that were injured, or passed. The victims are the people who were there, saw it, people who are related to those who are injured or part of it. It affects them just as much if not more,” said Allesnworth.

Lori Gilbert-Kaye, the worshiper shot and killed while attending Passover service at Chabad of Poway, was remembered Monday as a loving, giving woman by her husband, her daughter, friends and members of her congregation.

Poway is remembering and honoring the victim of the synagogue shooting one year ago today. NBC 7's Joe Little has more.

The Sheriff’s department offers safety training classes to places of worship, businesses, and schools within it’s jurisdiction. Those interested are asked to contact their local sheriff’s substations.

Meanwhile, the shooter in the synagogue incident is facing charges that include murder, attempted murder and hate crime allegations. The District Attorney's office is also seeking the death penalty.