The nonprofit added 50 universities to the list since last year, making it the longest it has been in its six-year history.

The list includes colleges and universities that have either received or applied for a religious exemption to Title IX, a federal law that protects students from discrimination in federally funded schools, or have a “demonstrated history of anti-LGBTQ policies, programs and practices,” according to a news release.

School boards need to see evidence of a problem before committing to action. So GLSEN conducted a survey with results showing 59% of LGBTQ students feel unsafe or unwelcome at their schools. GLSEN National Student Council member Aiden Cloud says that's a problem that needs to be addressed with better protections, particularly after several states passed laws that affect LGBTQ kids. 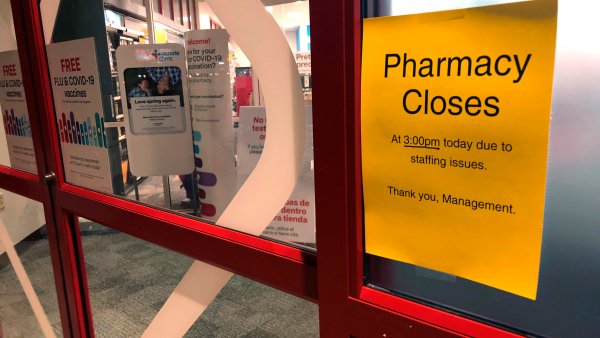 Part of the reason this year’s list is significantly longer is because of modifications made to the Title IX religious exemption process in recent years. The Trump administration allowed religious schools to be automatically exempt from Title IX, a change from the Obama administration's rule that required schools to submit a letter outlining why they needed an exemption.