About 1,500 buildings have been destroyed in the fire that started in Ventura County and burned south into LA County

The number of buildings destroyed by Southern California's Woolsey Fire stands at 1,500 as firefighters increased containment of the 97,000-acre fire.

Firefighters continue to mop up and patrol the burn area in Los Angeles and Ventura counties. The fire started Nov. 8 in Ventura County, jumped the 101 Freeway and burned south into parts of Malibu.

Three deaths were reported in connection with the fire. 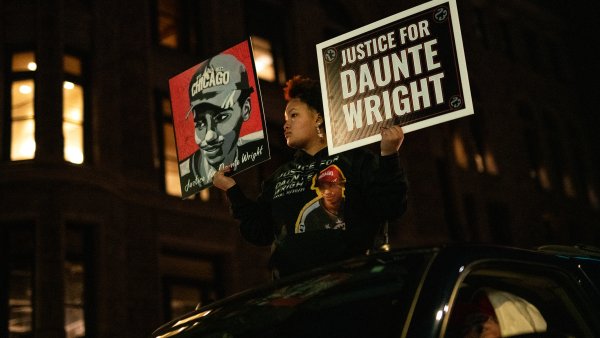 Repopulation of evacuated areas continued through the weekend and containment lines were completed around 96 percent of the scorched area.

Rain is in the forecast for Wednesday, and the National Weather Service warns there could be mudslides and rock slides. Burn areas are more suceptible to slides because they've been stripped of plants and other vegetation that soak up rain.

Fall is historically one of the most dangerous times of the year for wildfires in California. Seven of the state's 10-most destructive wildfires occurred in October -- many fueled by monster winds, including Santa Ana gusts.

The state's largest wildfire was still burning and threatening buildings in Northern California's Butte County. The Camp Fire has destroyed about 14,500 structures, including 11,700 residences, becoming California's most destructive wildfire on record. It also is the deadliest wildfires on record in California with nearly 80 fatalities reported.