Hair care appliance was draped in a towel

A woman and her son robbed a Toledo, Ohio, business wielding ... a curling iron.

The woman and her son stormed into a Liberty Tax Service outlet, and made off with $280, according to police. She had the device draped in a towel and indicated it was a gun, police said. The two are on the run, but may not get far: She had been in to have her taxes done recently, and witnesses identified her as Sonia Watson.

Oh, and they were caught on surveillence video at a nearby gas station. 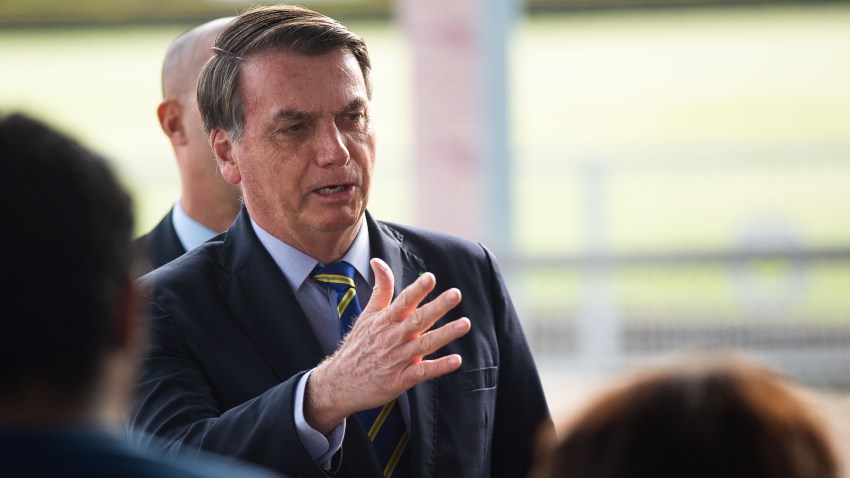 "It was a total shock that somebody who actually had been a customer, where we have every piece of their information, their private information, would come in and attempt something like that," George Hack, the location manager, told WTOL-11.

On their way out, the woman who had prepared her taxes hit her with a soda bottle. A customer then hit Watson with a chair, according to witnesses. The pair escaped past an employee who was manning the door and dressed as the Statue of Liberty.