After 10 years on "The View," Whoopi Goldberg may be ready to say goodbye to the daytime talk-show.

In an interview on the "Wendy Williams Show" Friday, Goldberg revealed that she's "probably not" going to rejoin the cast after season 20.

"I know you've only signed on, according to what we've talked about, for one more year. So, in September, when everyone comes back for the new season, you might not be there," Williams pressed.

"No, probably not," Goldberg replied.

Upon gasps from the audience and protests by Williams herself, a steadfast Goldberg said "I have to do it, baby."

Goldberg said her time at "The View," which she's co-hosted since 2007, was great, but now was time to "go and grow."

At Least 2 Dead After Severe Storms Rip Across the South, Spawning Destructive Tornadoes 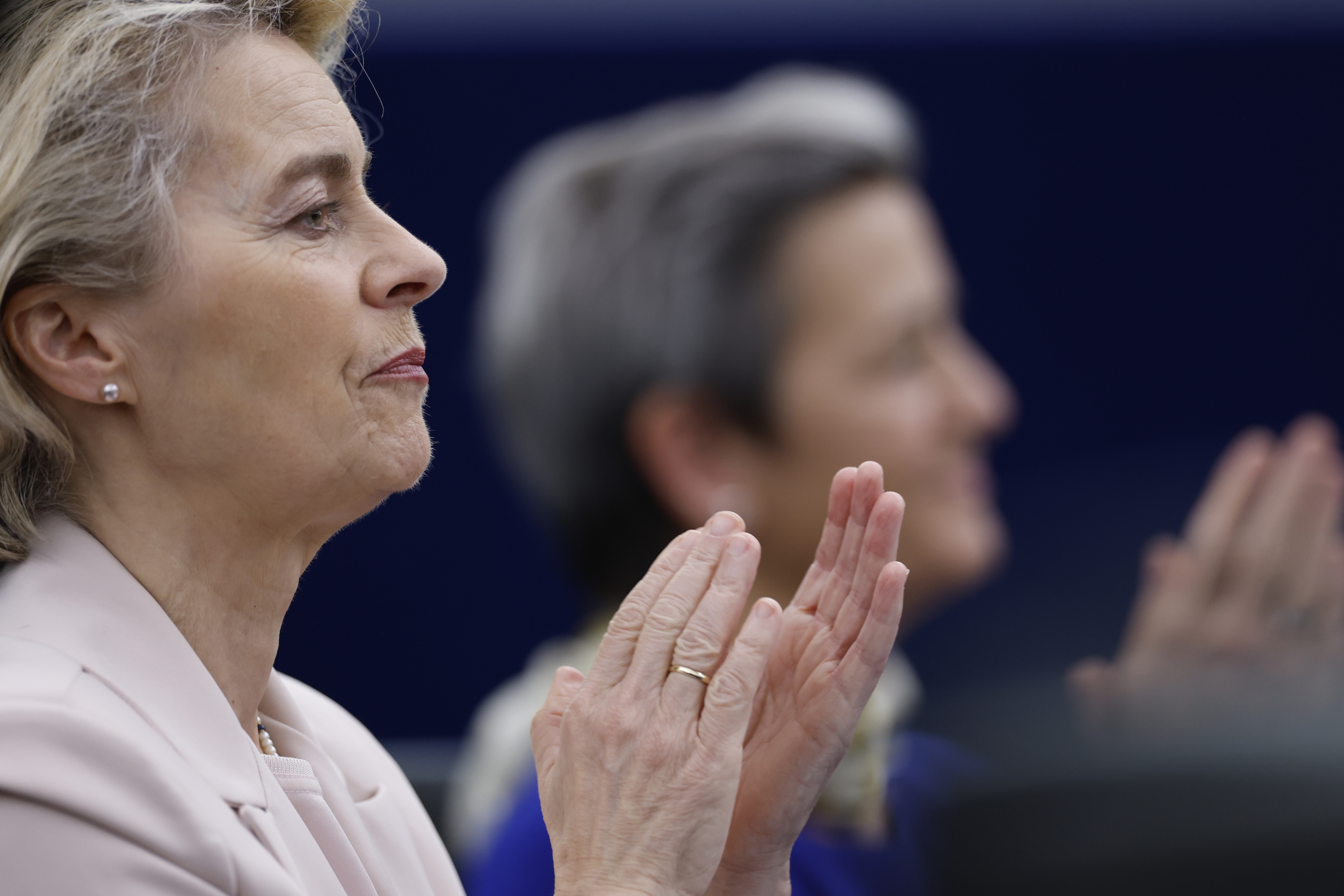 "I've got stuff to do. I've got movies I need to direct, I got books I gotta finish," Goldberg said, adding that "Now, I’m alley-ooping elsewhere."

Goldberg appeared on Williams’ show to promote her new reality series "Strut," which documents the first trans-specific modeling agency. The season premiere episode aired Tuesday on Oxygen. Goldberg, an executive producer on the show, said she joined the project to help foster a more sympathetic outlook on transgender people.

"The conversations that we’re having about people’s gender and the questions we’re asking may not be the best questions to ask," she said. "And maybe if we realize that transgender people have moms and dads, and boyfriends and girlfriends, that we can be kinder when we’re with them."

Editors Note: An earlier version of this story reported Whoopi Goldberg announced her departure from the talk-show "The View." Goldberg did not make an annoucement on her exit from the show, rather, she said she may not return.