White Lives Matter to Be Declared a Hate Group by SPLC

"White Lives Matter" will soon be added to a list of U.S. hate groups by the Southern Poverty Law Center, the watchdog group announced Tuesday.

The SPLC contends that White Lives Matter is frequently used by white supremacists as a counter-slogan to "Black Lives Matter," and the movement has been organized into a separate white nationalist group.

White Lives Matter will officially join the list of 892 other hate groups in the country when it gets its annual update in February, said Heidi Beirich, the Intelligence Project director at the SPLC. 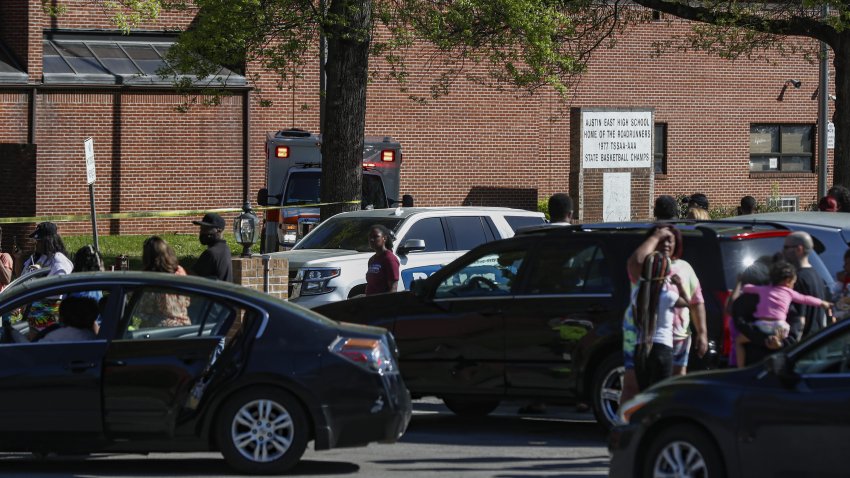 "Hate groups are, by our definition, those that vilify entire groups of people based on immutable characteristics such as race or ethnicity," SPLC's website says.

The SPLC added that Black Lives Matter advocates that "black lives also matter" and is not in any way anti-white.