After years of debate, a new statue will be erected in Greenwood — one of Emmett Till, the Black 14-year-old brutally beaten and shot in 1955 by white men

For more than a century, one of Mississippi's most elaborate Confederate monuments has looked out over the lawn at the courthouse in the center of Greenwood, a Black-majority city with a history of civil rights protests and clashes.

Protesters have demonstrated at the base of the towering pillar with six Confederate figures — some residents demanding removal amid a racial reckoning across the country, others advocating for the statue's protection as a piece of history.

Now, after years of debate, a new statue will be erected in Greenwood — one of Emmett Till, the Black 14-year-old brutally beaten and shot in 1955 by white men 10 miles from the city. The likeness of Till, whose death is still under federal investigation, will be one of only a handful of statues of African Americans in Mississippi, where dozens of Confederate monuments dot the landscape at courthouses, town squares and other prominent locations.

Greenwood is one of hundreds of cities and towns nationwide grappling with painful, expensive questions: What should be done with these tributes to the Civil War and the Confederate soldiers who fought in it? And, what monuments should go up in their place to represent the community? 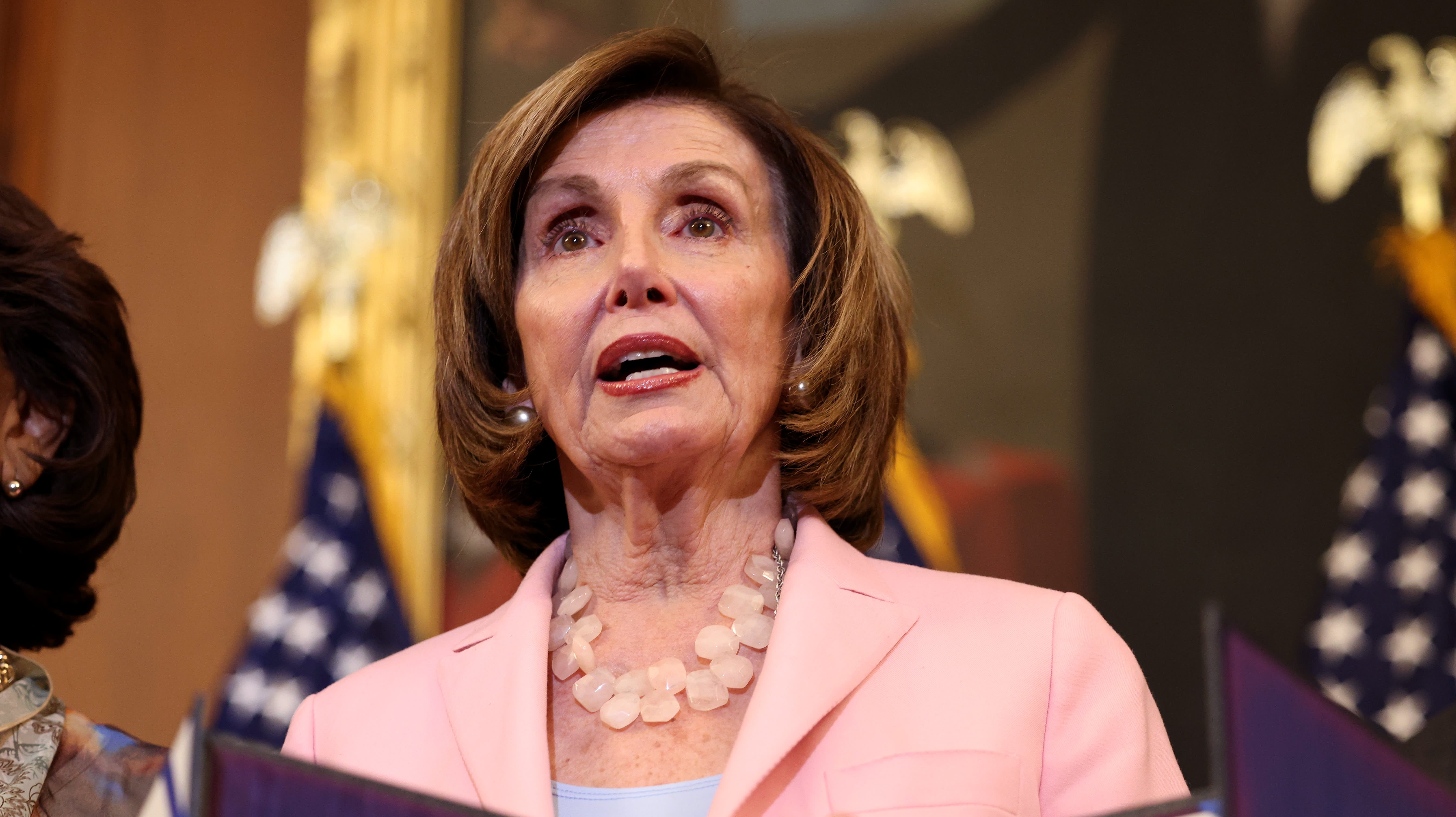 Across Mississippi, multiple places have voted to remove monuments; the few that have followed through found it costly, with a $1 million bill at the University of Mississippi. In Charlottesville, Virginia, a Gen. Robert E. Lee figure was recently carted away — nearly four years after a deadly, racist rally there. Dozens of Confederate statues fell nationwideduring the 2020 protests sparked by George Floyd's death — many in liberal-leaning urban centers.

But far fewer cities have solidified plans for new tributes or monuments in their place.

In Greenwood, as in many places, change has come slowly.

The Leflore County Board of Supervisors voted in June 2020 to remove the statue, erected in 1913 by the Varina Jefferson Davis Chapter United Daughters of the Confederacy. The board — where four of five members are Black — stipulated that the monument not be replaced by any piece honoring the civil rights movement.

The vote followed a years long debate about what to do with the monument, after a Black public schoolteacher and his father, Troy Brown Jr. and Troy Brown Sr., began petitioning for removal in 2017. The county initially considered leaving the Confederate statue and building a civil rights monument on the lawn for “balance.”

But community members pushed for removal. The Black board members voted 4-0 to remove the statue. The lone white member didn't attend the meeting. He told the local newspaper he'd have voted to keep the statue.

Member Robert Collins said the statue didn't bother him, but that if it caused pain for others, it should go. He was vocal in his opinion that another monument shouldn't replace it, regardless of meaning or intent.

“The courthouse belongs to the people of Leflore County," he said. "If we’re going to remove that monument, we shouldn’t put no monument on the property.”

Still, the statue stands, the process slowed by bureaucracy with no concrete plan for removal.

Board members didn't return Associated Press calls inquiring about an update. A Mississippi Department of Archives and History spokesperson said the county attorney reached out for a consultation in November, but said the agency hasn’t heard from her since.

In April, Democratic state Sen. David Jordan of Greenwood reignited a conversation about a Till statue in the city of 13,500. He’s one of the last people alive locally who attended the trial for Till's killers.

Till was visiting Mississippi relatives from Chicago. He was accused of whistling at and making sexual advances on 21-year-old Carolyn Bryant at a grocery store. Her husband, Roy Bryant, and his half-brother J.W. Milam abducted Till from his great-uncle’s home at gunpoint.

Till's brutalized body was later pulled from the Tallahatchie River — the same river that claimed the Union merchant ship The Star of the West during the Civil War 90 years earlier. The ship is memorialized on Greenwood's monument, its pilot wheel etched into one side.

Sen. Jordan said it'd be poetic justice to erect the Till statue in front of the courthouse — where dogs were set on Black residents trying to register to vote, in a city where racist Citizens' Councils maintained regional headquarters.

“If we can show that change can happen here, it can happen anywhere,” Jordan said.

But the board wouldn't budge. Collins said in April that allowing the Till statue at the courthouse would be a “double standard.”

“To move one statue and put another statue up, I wouldn’t be representing all the people I’m supposed to be representing,” Collins, who's Black, said during a meeting.

Jordan was hurt, given that the Confederate statue also hadn't budged.

“Let the Emmett Till statue be there for 100 years,” he said. “Then, it would be balanced.”

Ultimately, late last month, the council voted unanimously in favor of erecting the Till statue, just not at the courthouse. Instead, the statue will go up in a park a half-mile away.

Jordan decided to be optimistic about the location. The park is by railroad tracks that once separated where Black and white residents lived and worked in racially segregated Greenwood. He hopes the statue unites the community.

For now, residents on both sides of the issue are frustrated with progress.

Larry McCluney said he considers the statue a tribute to Confederate soldiers who died in battle. He’s also in favor of the Till statue — even at the courthouse — as long as the Confederate statue stands.

“It’s the same thing if I went out to the graveyard and knocked over one of your family members’ headstones,” said McCluney, commander-in-chief of the Sons of Confederate Veterans, an organization for male descendants of Confederate veterans that spans 30,000 members. “That’s how people feel about these things: You are removing the only thing I have that I can go to as a family member and remember my ancestors.”

Brown Sr., who petitioned for removal, said Greenwood needs to show what it stands for.

"I’m not saying we shouldn’t talk about the Confederacy, but we definitely should not celebrate it in a sense that we have that statue looking over the town," Brown said. “That young boy’s life — that’s a story worth being told.”

Leah Willingham is a corps member for the Associated Press/Report for America Statehouse News Initiative. Report for America is a nonprofit national service program that places journalists in local newsrooms to report on undercovered issues.

Stone Mountain is the latest Confederate monument to come under fire as America reexamines its racist past. NBCLX storyteller Chase Cain visits Stone Mountain, Georgia, for a closer look at the controversy.
Copyright AP - Associated Press