After a two-and-a-half-mile trek through thick brush, Mourad Gabriel stepped into a small clearing. A month earlier, this half-acre swath of the Cleveland National Forest, nearly invisible from the air, had been an illegal marijuana grow worth more than an estimated $1.2 million. The Forest Service’s law enforcement officers had hacked down the plants, but Gabriel and his team were there to cart out nearly 3,000 pounds of trash, and to clean up something else the drug traffickers left behind: poison.

But another looming danger to animals — and to the human residents of one of the most populous areas in America — is fire. Just over the mountains from this grow is the sprawl of greater Los Angeles and its 19 million people. Advocates estimate California’s national forests, four of which ring the L.A. basin, are home to 80 to 85 percent of the nation’s illegal marijuana grows on public land. Every time traffickers start a grow on California’s drought-stricken federal forests, they put millions of people at risk. They use scarce water and sometimes set bone-dry woodlands ablaze. At least 13 wildfires in the past dozen years have been linked to grows. 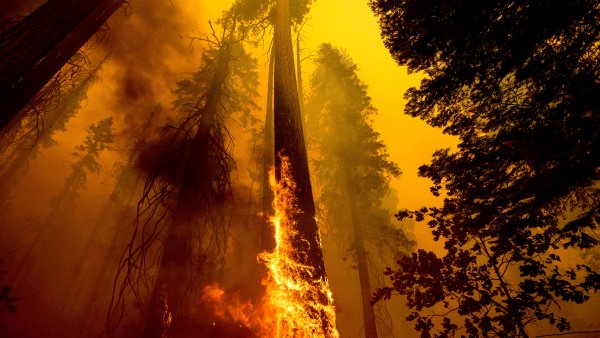 Wildfires Torched Up to a Fifth of All Giant Sequoia Trees 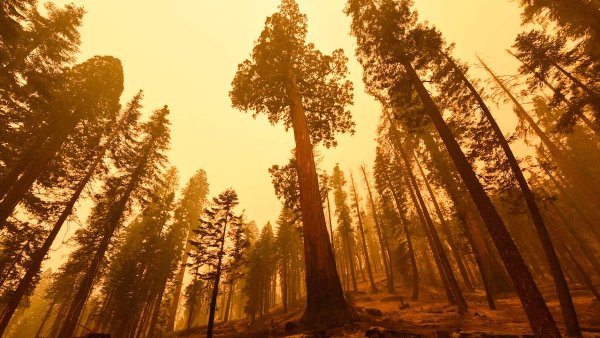 The Forest Service has long struggled to keep up — the agency has roughly one law enforcement officer for every 300,000 acres of forest — but since the pandemic started, it’s gotten even harder.

In the past two years alone, grow operations in California have rerouted millions of gallons of water, caused a 125,000-acre wildfire in Big Sur, and helped add at least one species to the endangered list.

Click here to read the full story on NBCNews.com