She lost her 43-year-old husband to COVID in August, and then lost her wedding ring on the 91 Freeway. She said a friend is offering a reward if it can be found.

A woman lost her husband to COVID-19 and now she’s dealing with another devastating loss: Her wedding ring.

It slipped off while she was driving on the 91 Freeway in Orange County, and now she is hoping for a miracle.

"He tested positive for COVID-19 on the 15th and he ended up getting admitted to the hospital," she said.

He was submitted to the same hospital where he had worked for 17 years: Loma Linda University Medical Center.

Dwayne was a security sergeant and K-9 handler until July when began a new job as a mechanical engineer. But weeks later, he died from COVID-19 complications.

His former coworkers at Loma Linda gave him a hero's goodbye with an honor walk through the hospital.

In an effort to cheer up Naomi and her son, Naomi's brother took them to Knott's Berry Farm over the weekend.

Afterward, while driving home on the 91 Freeway heading east toward Brookhurst Street, Naomi saw her brother passing by.

"I pulled up next to him, and I waved at him, and as I was waving at him the ring flew off my finger," she said.

"I was in shock for a moment. It took me a second to really grasp what had just happened." 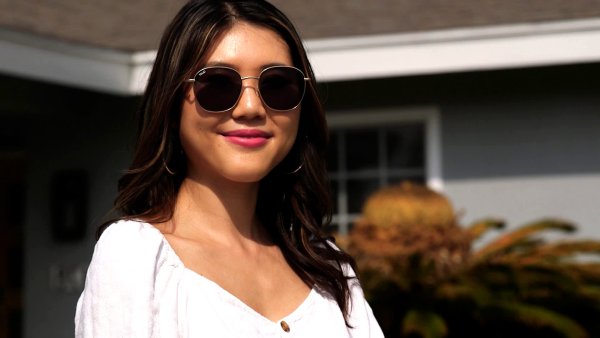 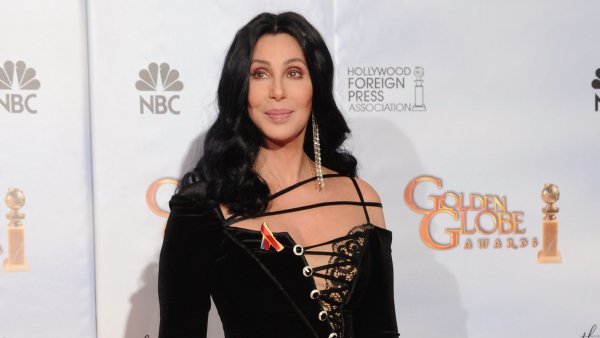 Naomi quickly pulled over, but it was too dangerous to look for the ring. So she called the California Highway Patrol, and the next day an officer tried to help.

"He walked the off ramps and he looked but unfortunately it wasn't found," Symonett said.

Anyone would understand why Naomi's wedding ring is so special to her.

"He chose it because it represented us coming together as a couple before god and being unified as one," she said.

That is why Naomi is praying for a miracle: that someone will find her ring and give it back to her.

"I do have hope. I do believe there's hope," she said.

Naomi's friend is now offering a $2,000 reward to anyone who happens to find her wedding ring.