The joint drills and the 28,500 U.S. troops stationed in South Korea have been the core of the alliance between the two countries

After being blindsided by President Donald Trump's decision to shelve major U.S. military exercises in South Korea, Seoul appears to be going along with it.

The presidential official, who didn't want to be named, citing office rules, said an official announcement on the drills is "coming soon, within the next few days" and it seems almost certain the exercises will be halted.

The official spoke a day after South Korean President Moon Jae-in, holding a National Security Council meeting for the first time since a North Korean long-range missile test in November, said the allies can be flexible about their military pressure on the North. But that's only as long as North Korea, which launched a diplomatic initiative in 2018, remains sincerely engaged in negotiations on its nuclear disarmament, Moon said.

Moon's assessment highlights the big "if." There are lingering questions over whether North Korean leader Kim Jong Un will ever agree to fully relinquish a hard-won nuclear arsenal he may see as a stronger guarantee of his survival than whatever security assurances the United States could provide. Those doubts only increased after Tuesday's summit between Kim and Trump in Singapore, where they issued an aspirational vow to seek the denuclearization of the Korean Peninsula without describing when and how it would occur.

The joint drills and the 28,500 U.S. troops stationed in South Korea have been the core of the alliance between the two countries.

Trump's decision to suspend the exercises, coupled with the vague joint statement issued after his summit with Kim, have reinforced fears in South Korea that the North is attempting to take advantage of a U.S. president who appears to care less about the traditional alliance than his predecessors. 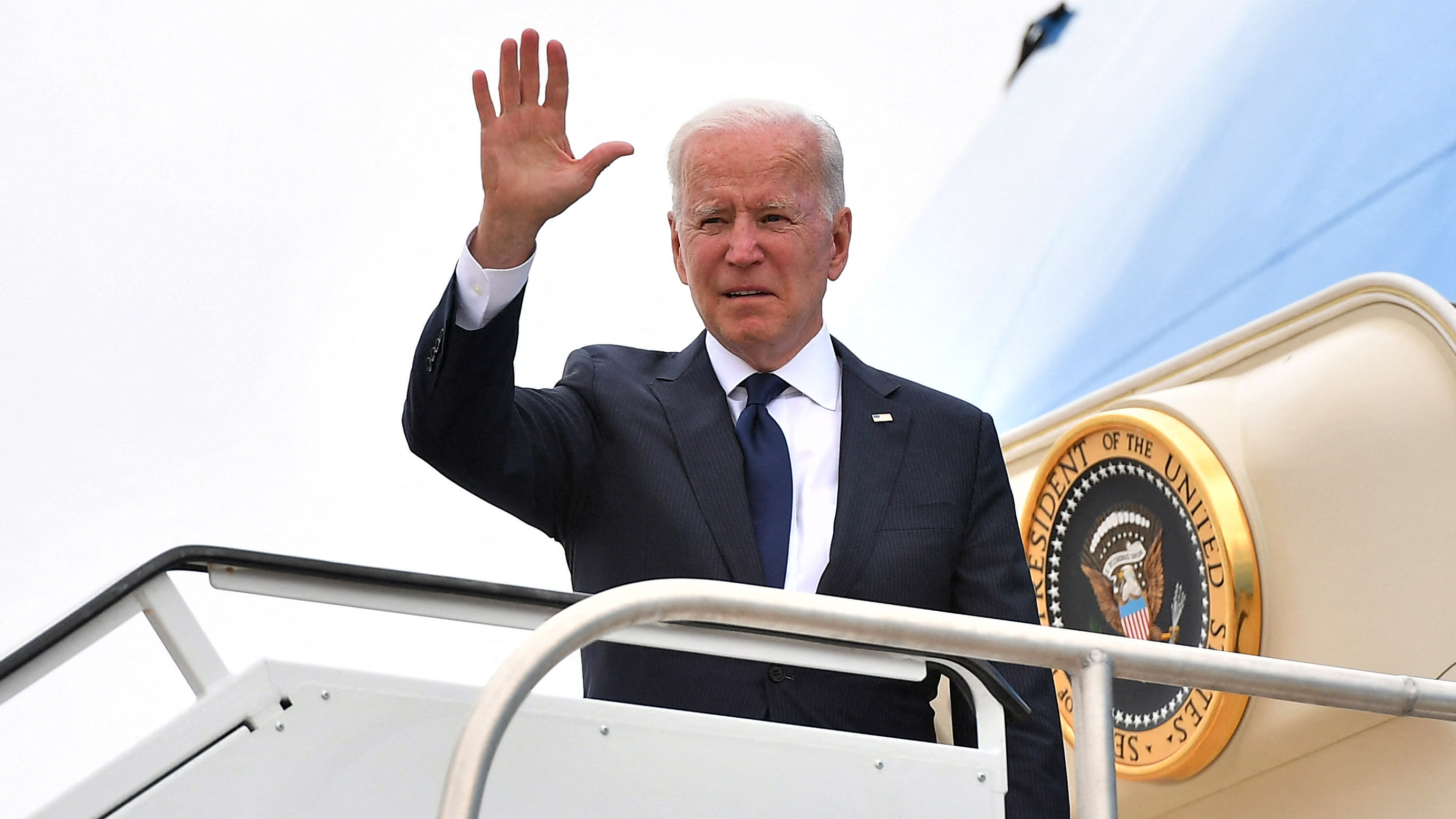 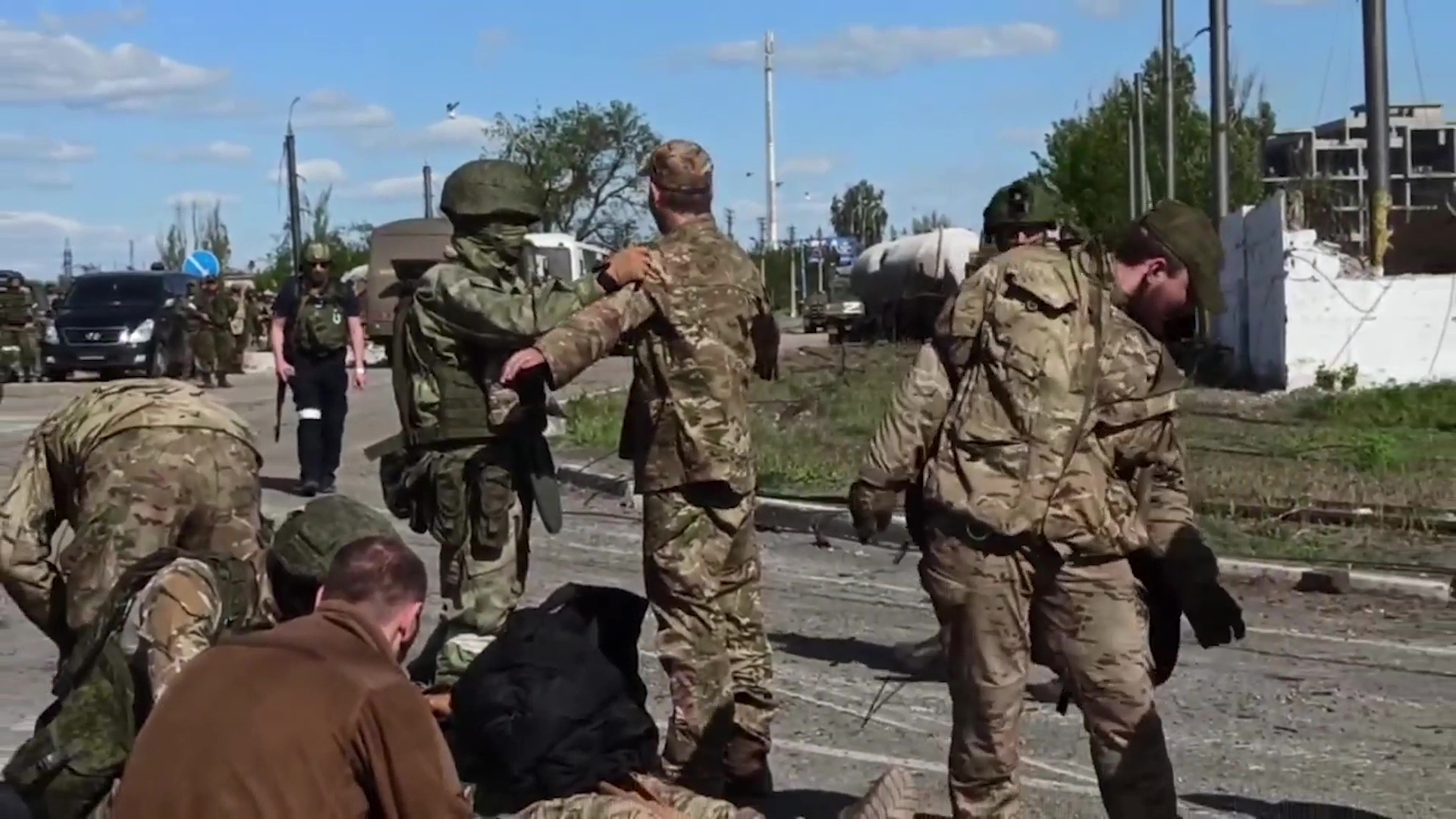 Such concerns are shared in Japan, the region's other major U.S. ally. Japanese Defense Minister Itsunori Onodra told reporters Friday that the joint military exercises between the U.S. and South Korea are "important pillars in maintaining regional peace and stability."

Not everyone thinks suspending the war games is a bad idea. Some analysts say putting off the drills is a necessary trust-building step with North Korea following nearly 70 years of hostility and would allow the allies to push the process forward more easily.

But others are decidedly more critical, saying Trump wasted critical leverage against North Korea, which has yet to take material steps toward denuclearization.

"We will know whether it was a good move or not in a month or two," said Du Hyeogn Cha, a visiting scholar at Seoul's Asan Institute for Policy Studies. "If the North responds by providing evidence of its claimed closure of a missile engine test site and also freezes and shuts down some of its nuclear facilities, then the suspension of the drills can be chalked up as a success. If the North doesn't take quick steps toward denuclearization, then we gave up the drills for nothing."

Kim Jae-yeop, a professor of defense strategy at South Korea's Hannam University, said the suspension of the drills was likely the one clear move the allies had to lure North Korea into a denuclearization process.

He said it would have been a colossal mistake to pre-emptively lift the heavy economic sanctions against North Korea, and that Washington couldn't unilaterally remove the most stringent measures anyway because they were passed by the U.N. Security Council.

Washington and Seoul tried to entice North Korea with a possible declaration to formally end the Korean War, which halted 65 years ago with an armistice, not a peace treaty, but apparently that wasn't enough for Kim Jong Un.

"Unlike sanctions, the allies can just snap their military exercises back on if it becomes clear North Korea won't be delivering on their end," said Kim, the professor, who said the allies would be able to maintain operational readiness with routine and lower-level drills.

He also noted that the allies have used the war games as a bargaining chip before. To entice North Korea to sign on to a non-nuclear agreement, Seoul and Washington called off the now-defunct "Team Spirit" drills in 1992. But, annoyed with North Korea's refusal to allow nuclear inspections, they revived the exercises the following year.

This year, the allies delayed their springtime drills for weeks to encourage North Korean participation in the Winter Olympics in South Korea.

The U.S. and South Korea hold major joint exercises every spring and summer in South Korea. The spring one — actually a pair of overlapping exercises called "Key Resolve" and "Foal Eagle" — includes live-fire drills with tanks, aircraft and warships, and usually involves about 10,000 American and 200,000 Korean troops.

North Korea has always reacted to the exercises with belligerence and often its own demonstrations of military capability.

During last year's Ulchi exercises, North Korea fired a powerful new intermediate range missile over Japan in what its state media described as a "muscle-flexing" countermeasure to the drills . North Korean leader Kim then called for more weapons launches targeting the Pacific Ocean to advance his country's ability to contain Guam, a U.S. military hub. North Korea did not carry out a threat to lob missiles toward Guam.

During the Ulchi drills in 2016, North Korea successfully test-fired a submarine-launched ballistic missile, a critical military breakthrough that raised alarm in South Korea and Japan. Shortly after the drills, the North carried out its fifth nuclear test.

The suspension of the drills could allow more diplomatic space for Washington and Seoul to resolve the nuclear standoff with North Korea. But for Seoul, the way Trump announced the decision is also a cause for concern, some experts say.

In addition to not consulting with South Korea before saying the war games should be stopped, Trump called the exercises "very provocative," contradicting countless previous declarations by Washington and Seoul over the years that the drills are routine and defensive in nature. Trump also complained that the drills "cost a fortune" and said he would eventually want to bring home all U.S. troops from South Korea.

Nam Sung-wook, a North Korea expert at Seoul's Korea University, said Trump's comments indicate he considers the stoppage of the drills and the eventual withdrawal of U.S. troops from South Korea as a goal, rather than a concession to be granted to North Korea if it takes irreversible and verifiable steps to relinquish its nuclear weapons, facilities and materials.

"What has become clear is that the security provided by the U.S.-South Korea alliance has likely reached its limit," said Nam, a former analyst for South Korea's spy agency. "South Korea has to start thinking about new defense strategies so that it could maintain security against North Korea on its own."

An editorial published Friday in the conservative Chosun Ilbo, South Korea's largest newspaper, echoed Nam's concern, saying the U.S.-South Korean alliance is being substantially undermined while the prospects for disarming the North are getting murky.

"Now everyone is concerned about the security of the North Korean regime, but who's looking after the safety and security of South Korean people?" the newspaper said.